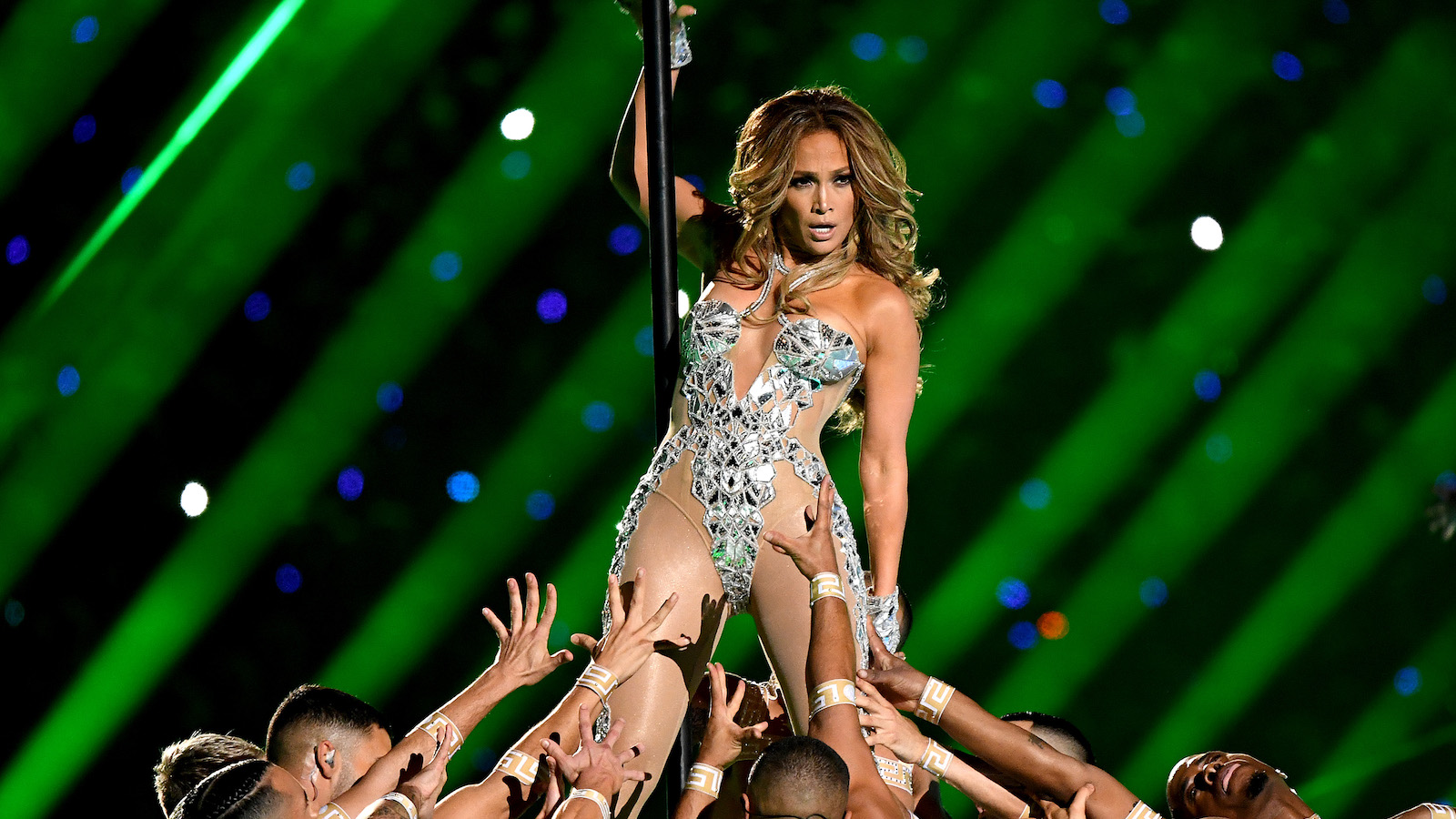 Now that Halftime, a new documentary about Jennifer Lopez, has been announced by Netflix, movie fans on the internet can’t seem to make heads or tails of it.

The polarizing reactions can be summed up nicely by the first two comments on the streaming service’s Twitter post about the film.

In the first response, a user asks the question, “why do we need a doc about her?” and shares a video montage of a skeptical-looking anime character.

To which another person, obviously a fan of the singer and actor, replied, “because she’s got the point, she’s an icon, she’s a legend and she’s the moment […] NOW COME ON NOW,” while sharing a video of some of Lopez’s iconic dance moves.

There was even more petty back-and-forth among Twitter users when one user remarked, “Aww man I totally remember when I asked for this. Said literally no one.”

Another person’s curt reply was simply, “Thanks for your opinion, Bob with two followers!”

A similar exchange unfolded shortly after that when one user remarked, “It’s already flopping.”

Another person’s clap-back boiled down to, “And you are…?”

For aspiring New York politician Frangell Basora, seeing a “girl from the Bronx” star in a documentary really makes his native community feel “seen and represented.”

As the name suggests, Halftime will, in part, focus on Lopez’s 2021 Super Bowl Halftime show, which she performed alongside Columbian singer Shakira. It will also be an opportunity for Lopez to reflect on her career and will touch upon her performance at the inauguration of President Joe Biden as well.

Lopez originally broke out into the mainstream at the intersection of movies and music by helming the starring role in the biographical drama Selena about the late, iconic Texas-born Tejano singer Selena Quintanilla in 1997.

Halftime is set to make its premiere by kicking off the Tribeca Film Festival on June 8, after which it will hit Netflix on June 14.