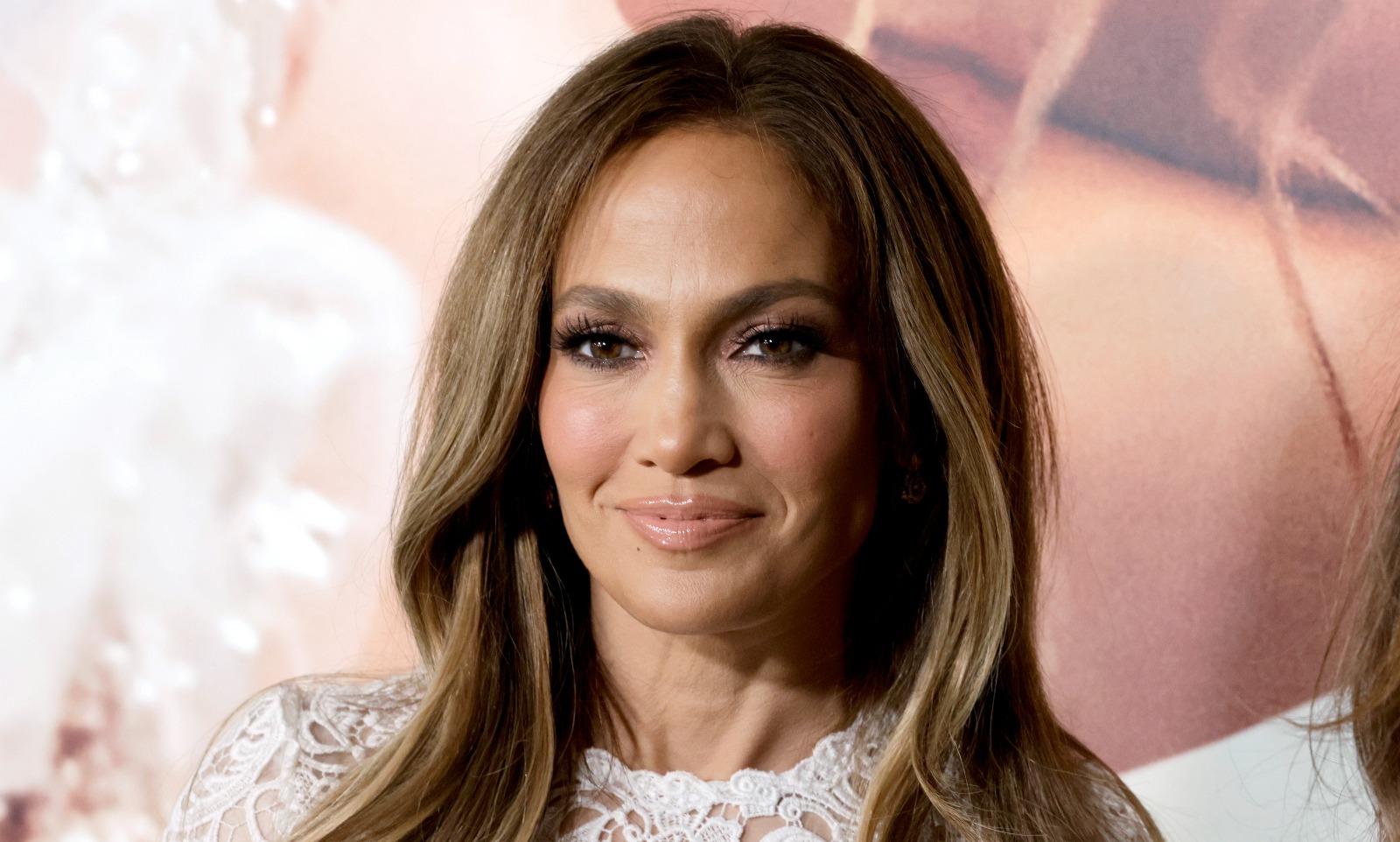 Singer and actress Jennifer Lopez has enjoyed an extensive career, and now a new documentary titled Halftime, which provides a peek at her performative process, is set to open the first evening of the Tribeca Film Festival on June 8.

The news was broken by Variety earlier today. The work is a Netflix joint, which sees Lopez reflecting on her career, and looks at her Super Bowl Halftime show in 2021, and her performance at the inauguration of President Joe Biden. The piece will come to the streaming service June 14, and is directed by Amanda Micheli, who describes Tribeca as a fitting location for the doc’s premiere outing, as it is so close to where Lopez came of age in the Bronx.

“It’s an honor to be selected for the opening night of Tribeca, and so fitting to be celebrating this critical milestone in Jennifer’s life and career just miles from where she grew up! To have the opportunity to share this film on the big screen with a New York audience is a dream come true.”

For festival co-founder Robert De Niro, it also is an opportunity to remind humanity of what unites us.

“Powerful storytelling – whether in music, film or games – encourages us to fight for universal values that bind humanity together. Halftime, featuring Jennifer Lopez, reminds us of that. The Tribeca Festival is eager to bring audiences from all over the world together to honor the importance of purpose driven creative expression.”

Lopez will be seen next in Shotgun Wedding and The Mother.