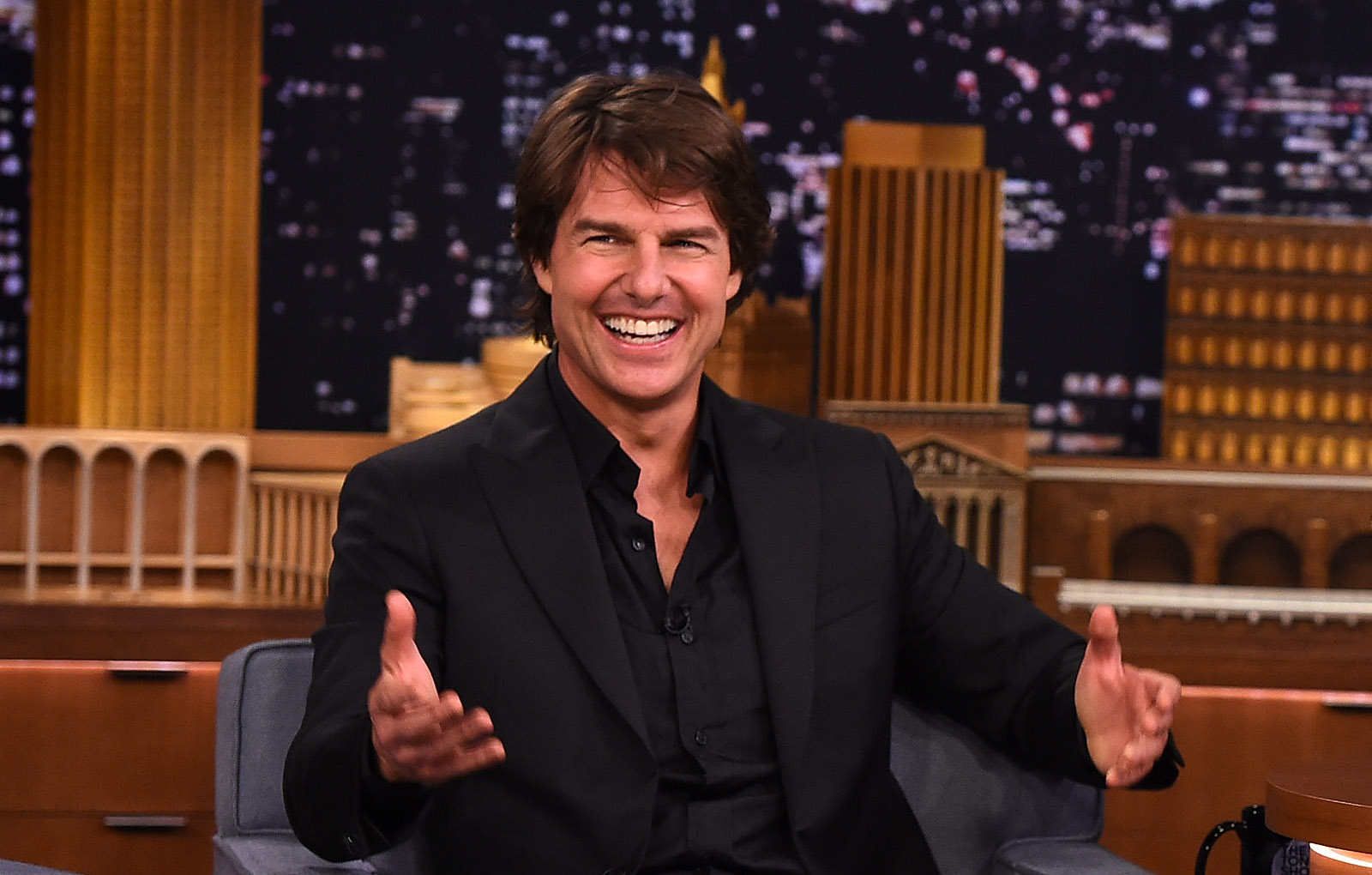 Tom Cruise is an actor who gives 110% in literally everything he does, from his stuntwork to his press tours — which he recently called the closest he gets to taking a vacation. However, when you go as hard into the paint as Tom does for the media, sometimes that leads to interviews that can come off as a little – scary.

In 2005, reporter Peter Overton, while conducting a 60 Minutes interview with Tom Cruise, decided to push the subject of whether Cruise’s then-recent divorce from Nicole Kidman made him feel bad. The legendarily-intense actor pushed back, resulting in a back-and-forth as dramatic as anything in A Few Good Men.

The clip resurfaced this week on the feed of Twitter user “robert franco, wandering ronin,” as the omnipresent press push for Top Gun: Maverick has placed Tom Cruise squarely into the spotlight:

The interview reached a nadir of awkwardness after Overton asked Cruise if he felt that Nicole Kidman was “the love of his life,” with Cruise responding:

Before attempting to change the subject by saying, “You know, I plan on getting married again.”

When Tom began pushing back, Overton tried to explain that it was a subject other people wanted to know about. This made Cruise snap:

“Sal Gorlami” wasn’t kidding, that trickster looked like he wanted to crawl into a hole and die. And who can blame Tom Cruise? The man is just doing his job and suddenly he gets a face full of water.

Of course, if there’s anyone who won’t have sympathy for Tom Cruise, it’s Oprah’s poor, abused couch: