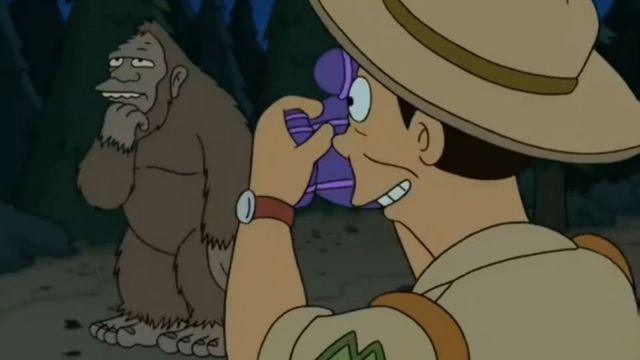 TikTok likes to convince viewers that the supernatural exists. From people claiming to be vampires to claiming that they have through the multiverse, there is content on the platform that managed to convince the masses of the impossible. And lately, another “myth turned real” claim has come to fruition once more as TikTokers are now starting to believe that “bigfoot” exists.

TikTok user @foul_mitten_outdoors has been uploading videos about his hikes throughout the wilderness. In a video that reached over 845k views, he claimed that he may have spotted bigfoot in the wild. The video earned over 61k likes and has convinced viewers to believe that the mythical creature might have proposed to him.

The TikTok user said to his viewers in the comments that he does not have a weapon that could help him track down “bigfoot” in the woods. So fans gave various suggestions so that he could better track and capture this so-called “beast”.

@foul_mitten_outdoors released a few more videos on his account that showcased more of the gifts that bigfoot left behind. Fans seemed to enjoy the wholesomeness of this story as he’s not hunting down this big creature with guns and traps. He’s doing so with gifts and bagels.

So far, none of his videos contain a clear close-up or clear image of what the creature. Some skeptic viewers who followed his series have commented that it’s all made up. However, a website called SateliteInternet.com has listed states where people claimed to have caught a sighting of bigfoot. According to the website, Washington, California, and Florida are the top three states with the most bigfoot sightings.

The hunt for these mythical creatures such as bigfoot, loch ness monster, and sasquatch isn’t new. People have done it for a long time and it’s up to those to decide whether or not they believe the sightings are true. But as long as no one is getting hurt when watching these videos, there it should be fine.

Maybe he could try befriending the monsters that live underneath the bed once he’s done with bigfoot.