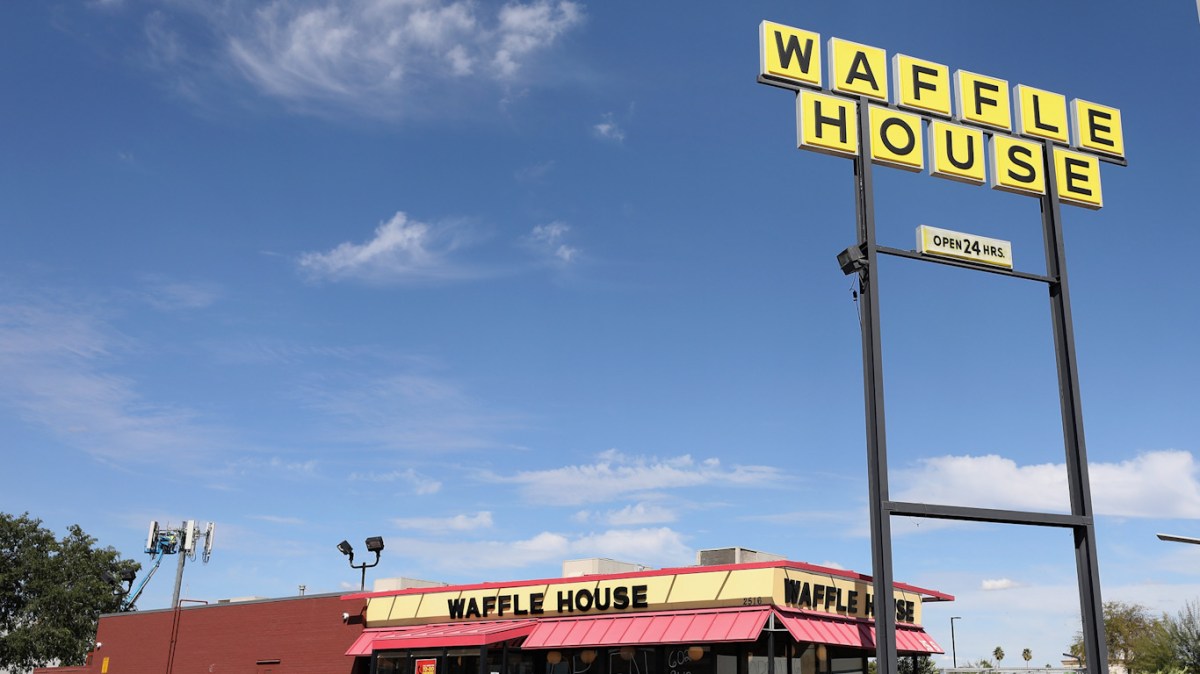 It’s been proven time, and time again that Waffle House employees are truly a cut above. Whether they’re cooking your breakfast, deflecting chairs in mid-air, or kicking drunk college kids out past closing time — these people can do no wrong. Then, the world began asking for waffle sandwiches, and everything changed.

In the midst of an ever expanding TikTok trend, Waffle House has finally put its foot down.

It’s a sandwich with waffles for bread, what’s not to love? So here’s how this culinary masterpiece came to be; a few people ordered a bunch of stuff off of the Waffle House menu, then smashed them all together, that’s it.

The only problem is that with the growing popularity of this non-menu item, Waffle House’s are being overrun by people trying to get their hands on something the restaurant chain simply can’t provide. The internet has responded to this refusal, memeing this special sandwich (and Waffle House) into oblivion.

It’s true that no one really wants a knuckle sandwich, especially from Waffle House Wendy.

Clearly a lot of the online chatter surrounding the Waffle Sandwich is in good fun, especially when anyone can walk into a Waffle House and make one on their own. Just order some waffles, cheese, sausage, eggs, and whatever else you’d like — put all that goodness between the waffles, and there you have it. Easy, right?

Perhaps in the future, Waffle House will change their tune and officially add the waffle sandwich to their menu. Until then, we’re left having to do it on our own. Frankly though, with all the other crap Waffle House employees have to deal with, it’s only fair that we’re the ones left putting together a sandwich every once in a while.