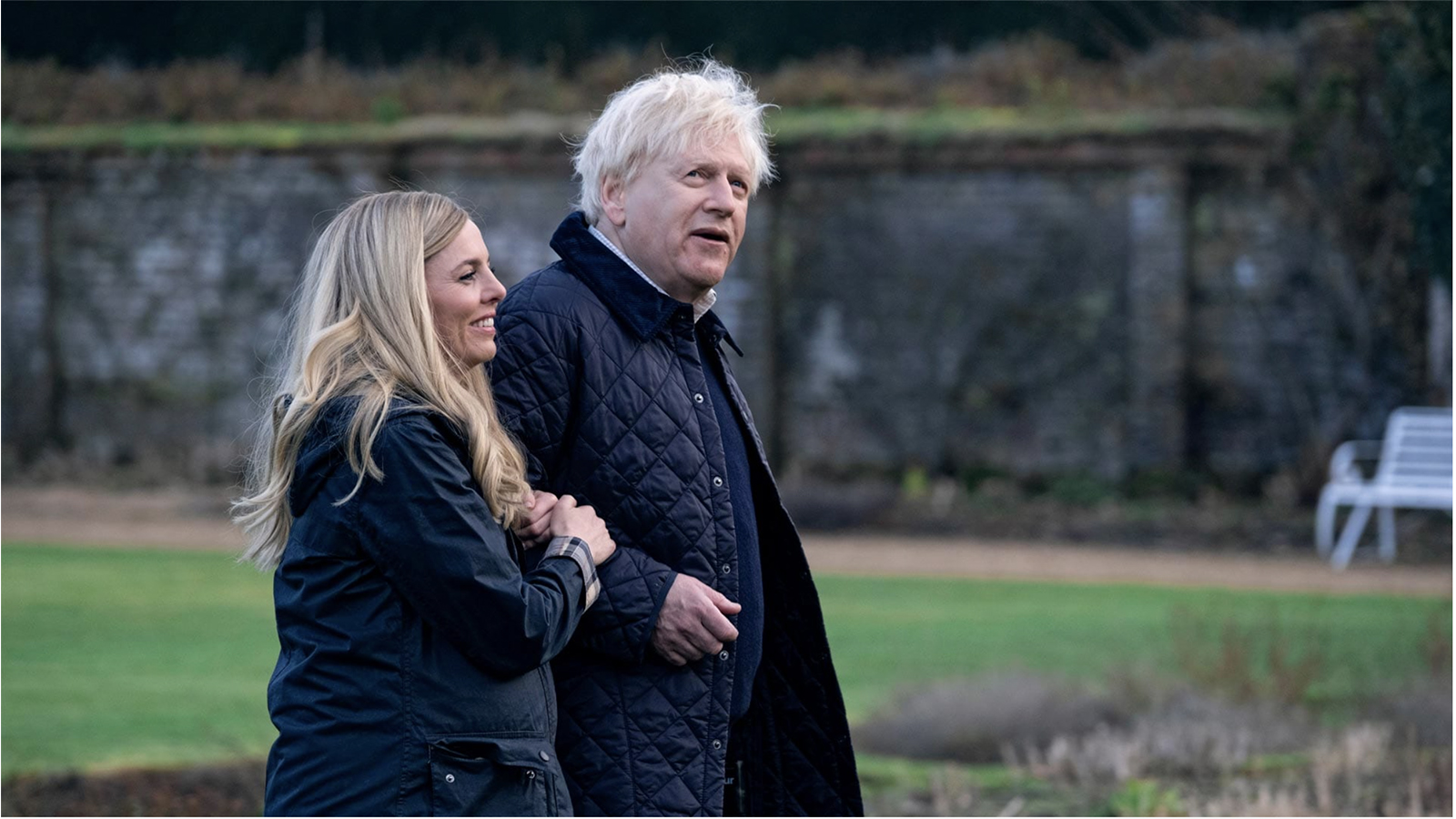 The series revolves around Boris Johnson’s handling of the emerging COVID-19 epidemic in late 2019 and early 2020. And while this may seem a bit of an odd project for a respected Academy Award-winning Shakespearean-trained actor to take on, seeing as events are still currently unfolding, it would make sense if he had decided to filter the show through the clownish sensibilities of British comedy actor Benny Hill.

It would certainly explain early Johnson decisions like encouraging the people of England, an island country susceptible to viral outbreaks, to not take any precautions and trust that after a certain percentage of the population dies, that herd immunity will protect the rest.

In conjunction with the release of the trailer, Sky TV also explained the premise of the series:

“The events in government are interwoven with stories from around the UK, from the experts and scientists racing against time to understand the virus; the doctors, nurses and care-home workers on the frontline working tirelessly and heroically to contain and overcome it; and ordinary people whose lives were thrown into turmoil.”

Notably absent from the release is any mention of Benny Hill staples like running around in fast motion while “Yakety Sax” plays, and slapping short bald men on the head.

The series was co-written and co-directed by Michael Winterbottom, the filmmaker behind the Steve Coogan comedies The Trip and Greed, and Julian Jarrold, the director behind Kinky Boots, and Kieron Quirke, a writer for such British series as Defending the Guilty and Cuckoo.

This England will premiere on Sky in 2022.