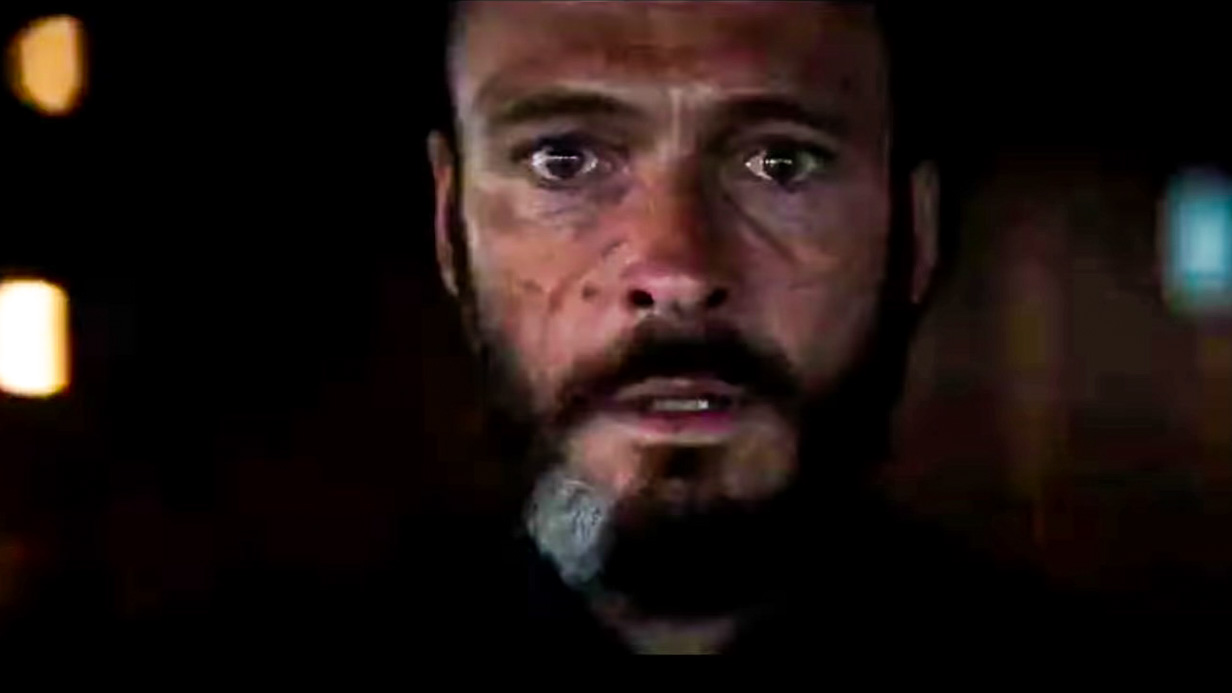 Netflix’s Geeked Week celebration is closing in on us, and we’re getting a delectable taste of what we can expect for the future of Netflix’s lineup of fantastical genre fiction. Among the reveals will be the upcoming mystery horror 1899, and Netflix just dropped a tantalizing teaser for the upcoming series.

Though just a measly 19 seconds, the teaser set the tone perfectly with quick flashes of scenes with unnerving symbols and characters harboring increasing levels of dread in their facial expressions, all while relentless morse code blips dance on our headphones in the most eerie fashion possible.

Premise-wise, we won’t know much until the full sneak peek greets us during Geeked Week. All we know so far is that it follows a group of European immigrants aboard a New York-bound migrant ship. It’s when they encounter another, seemingly-abandoned migrant ship that terrifying tensions begin to arise.

It’s the next project from the duo of Jantje Friese and Baran bo Odar, who last worked together on the Netflix original series Dark, one of the most critically acclaimed and popular shows to ever be produced by the streamer. The show is also set to lean heavily into a European angle, and be informed by events such as Brexit and the European migrant crisis.

Netflix’s Geeked Week is set to run from June 6 to 10 across a wide range of social media platforms, including Facebook, YouTube, and Twitch. Given that 1899 will be a series, fans can expect to learn more about it on June 6, which is dedicated to current and upcoming shows