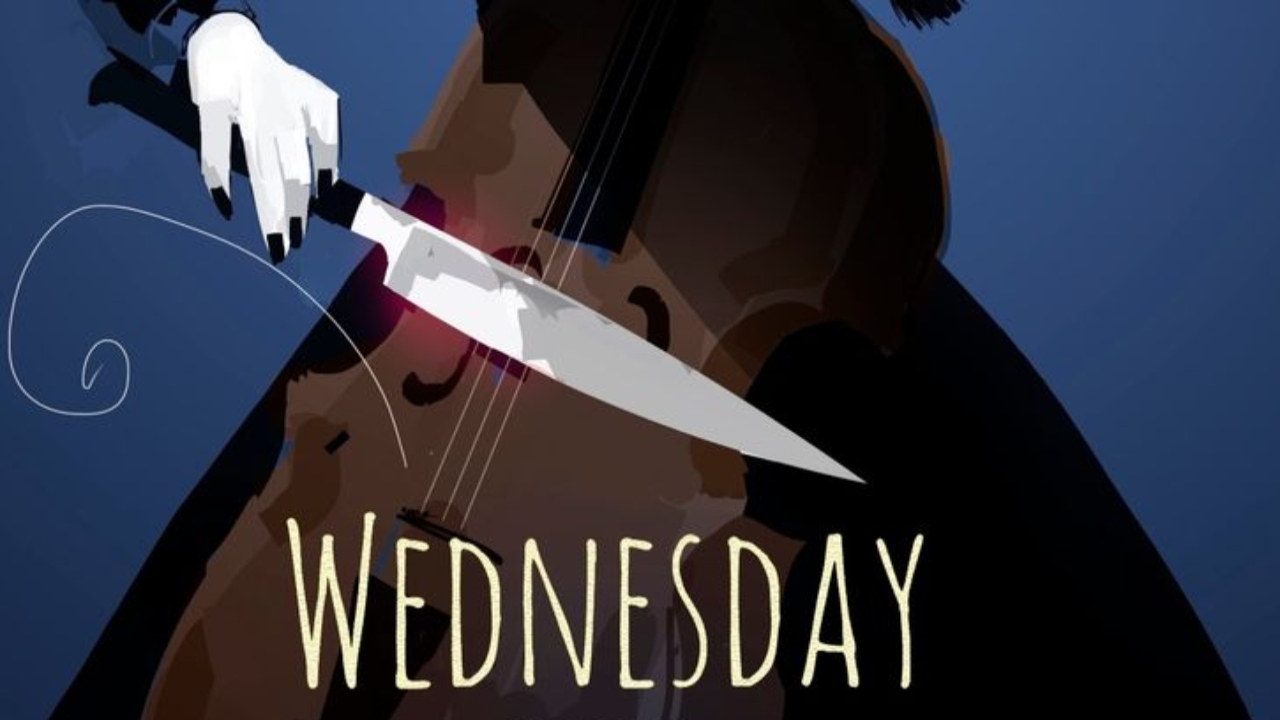 Ahead of Netflix’s Geeked Week event, which begins on June 6, Wednesday Addams has tweeted a teaser for her upcoming comedy miniseries, Wednesday.

Directed by Tim Burton, the series will follow Wednesday Addams, the sister of Pugsley Addams and daughter of Gomez and Morticia Addams — as seen in the The Addams Family franchise. Jenna Ortega will star as the titular character on the heels of her appearances in Scream (2022) and Ti West’s X. The teaser, which features the disembodied, sentient hand, Thing Addams, warns audiences that a first look at Wednesday will be unveiled during Geek Week—specifically on Wednesday, June 6.

(Of course it’s on a Wednesday.)

Aside from Twitter, the teaser can be viewed exclusively on the newly launched Wednesday social accounts @WednesdayAddams on Twitter and @WednesdayNetflix on Instagram. Courtesy of Netflix, an official synopsis has been released, which reads as follows:

Wednesday is a sleuthing, supernaturally infused mystery charting 16-year-old. Season One will follow Wednesday as she attempts to master her emerging psychic ability, thwart a monstrous killing spree that has terrorized the local town, and solve the murder mystery that embroiled her parents 25 years ag, all while navigating her new and very tangled relationships at Nevermore Academy.

Al Gough and Miles Millar (Smallville, Into the Badlands) will be the showrunners/executive producers and Gandja Monteiro and James Marshall will be joining the legendary Tim Burton in the director chair. As of yet, Wednesday does not have a confirmed release date, but this is expected to be announced as part of the Geeked Week reveal.