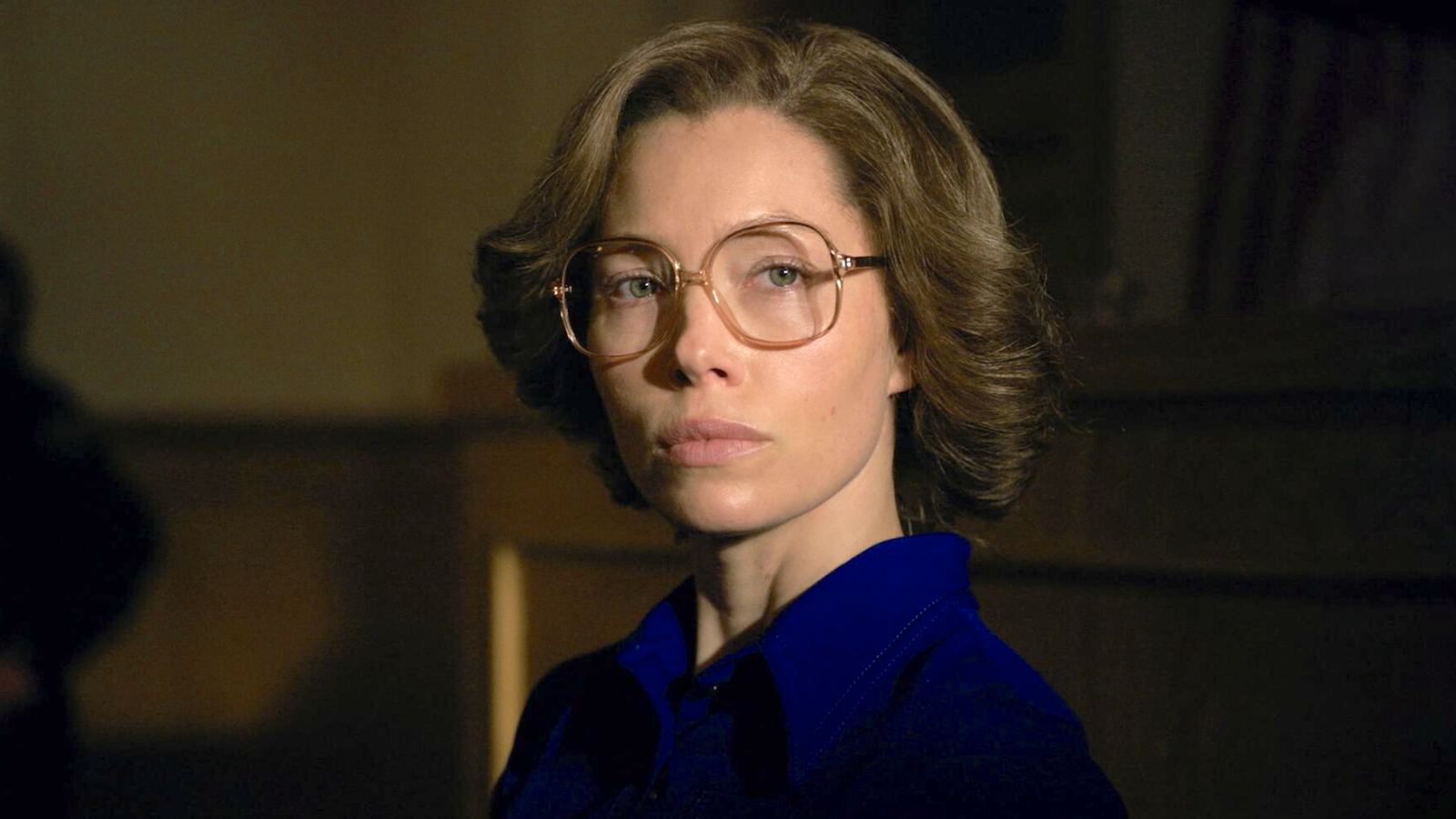 Hulu’s new series, Candy, highlights the twisted tale of Candy Montgomery and the murder of her friend, Betty Gore. The series stars Jessica Biel, Melanie Lynskey, Pablo Schreiber, and Timothy Simons and is airing as a five-night event this week on the streaming platform.

Of course, the tale of Candy is not just a true story; it will undeniably send a chill down your spine. An important question might be weighing on your mind for those who know the story and those who are just becoming familiar with it. What exactly happened to Montgomery after Gore’s murder?

Where is Candy Montgomery?

Believe it or not, Candy Montgomery is not serving time in prison for murder. Instead, Montgomery was acquitted of the crime in Oct. 1980 and now lives in a different state under a different name. Montgomery left Texas with her husband Pat soon after the trial ended, but their marriage did not stand the test of time.

Montgomery changed her name to Candace Wheeler, her maiden name, and continues to live out her life in Georgia with her daughter, Jenny.

Parade also reports that Montgomery, who now goes by Wheeler, is employed as a therapist.

What happened to Betty Gore?

Gore was a friend to Montgomery, but it’s entirely possible that she was never truly a friend at all. Gore’s husband was in a sexual relationship with Montgomery after initially meeting at a United Methodist church and bonding over extracurricular activities through the church. They had an attraction to one another, but things didn’t move forward until Montgomery asked him if he’d have a physical relationship with her.

That physical relationship had a set of rules, including staying strictly physical and specific dates and events that would take place when they met. While the two felt they had kept their affair under wraps, Montgomery would claim that Gore confronted her about the relationship when she was killed.

Gore was killed at the hands of Montgomery — who claimed she did it in self-defense. Apparently, Montgomery went to Gore’s house to pick up a bathing suit, where she was asked about her relations with her husband. Montgomery then claims that Gore went to grab an ax and said she had no choice but to kill her, causing Montgomery to take the weapon from Gore and then use it to kill her instead.

A neighbor discovered Gore’s body, and the scene was so disturbing it was initially unknown what her cause of death was.

What did the jury say about Montgomery’s sentencing?

Montgomery was acquitted by a jury of nine women and three men who believed that she acted in self-defense. A juror, named Alice Doherty Rowley, gave a quote to The Dallas Morning News regarding if the number of times Gore was bludgeoned had any bearing on their decision-making process.

“We determined it never had a bearing on the verdict at all — whether it was one gunshot or 1,000 whacks.”

The jury felt that Montgomery had acted in self-defense and that the number of injuries to Gore’s body carried no extra weight on finding her guilty or innocent.

You can watch Candy on Hulu as it continues to stream in a 5-night television event this week.