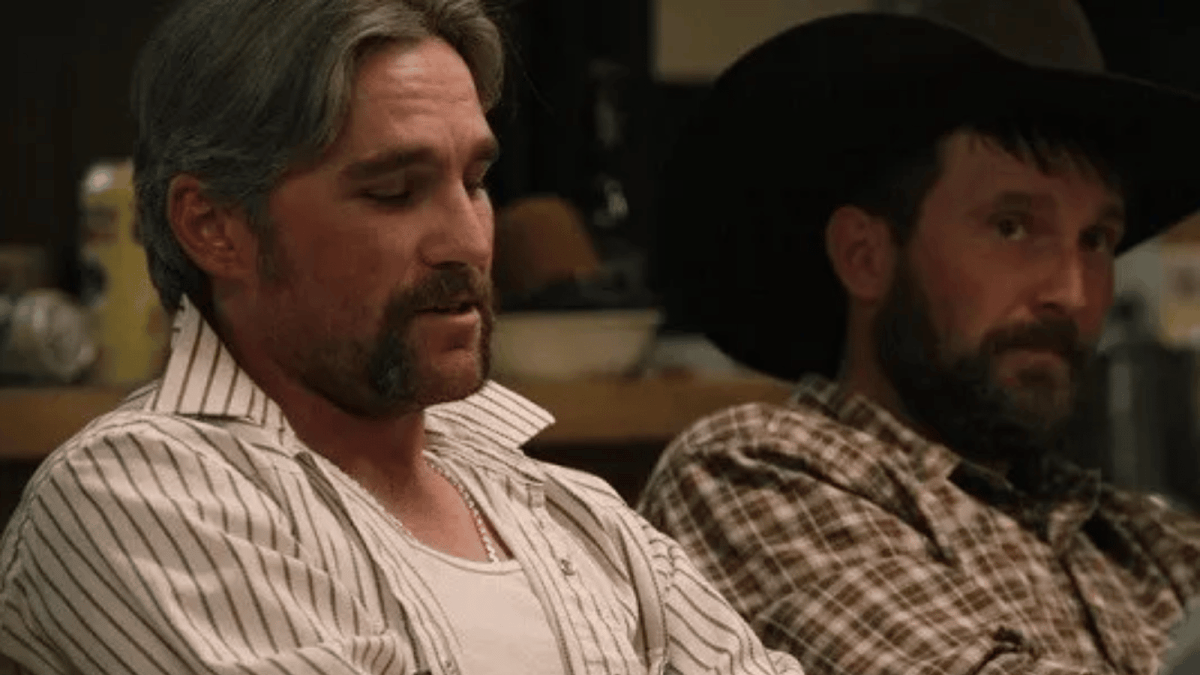 The dust has settled on the first part of Yellowstone season five, which featured a couple of time jumps throughout, allowing for fans to witness the younger years of a number of key players in the show including Beth Dutton, Rip Wheeler, and Lloyd Pierce.

One little detail about these flashback sequences that tilted the head of many a fan is that one of the young-adult versions of these characters looks very much like their older counterpart, leading many people to wonder about whether or not there is CGI involved or just some very clever and thorough casting.

The character in question is, of course, young Lloyd, who is pretty much the spitting image of the older actor, Forrie J. Smith. It turns out that there is a very good reason why.

The actor who plays young Lloyd

The reason that old and young Lloyd look alike is because the actors that portray them are related. In fact, the actor that portrays Lloyd’s younger self is none other than Forrie J. Smith’s son, Forrest Smith.

It seems the apple doesn’t fall far from the tree with these two, with many in the fandom entirely convinced that Forrie J. Smith was digitally de-aged for the purposes of the time jumps, but no, he just so happened to pass on his looks to his son to an uncanny degree.

Forrest Smith’s acting resume isn’t anywhere near as extensive as his father’s, having only played the part of young Lloyd in the hit Paramount TV series, as well as the role of Joseph in a short film titled The Magi.