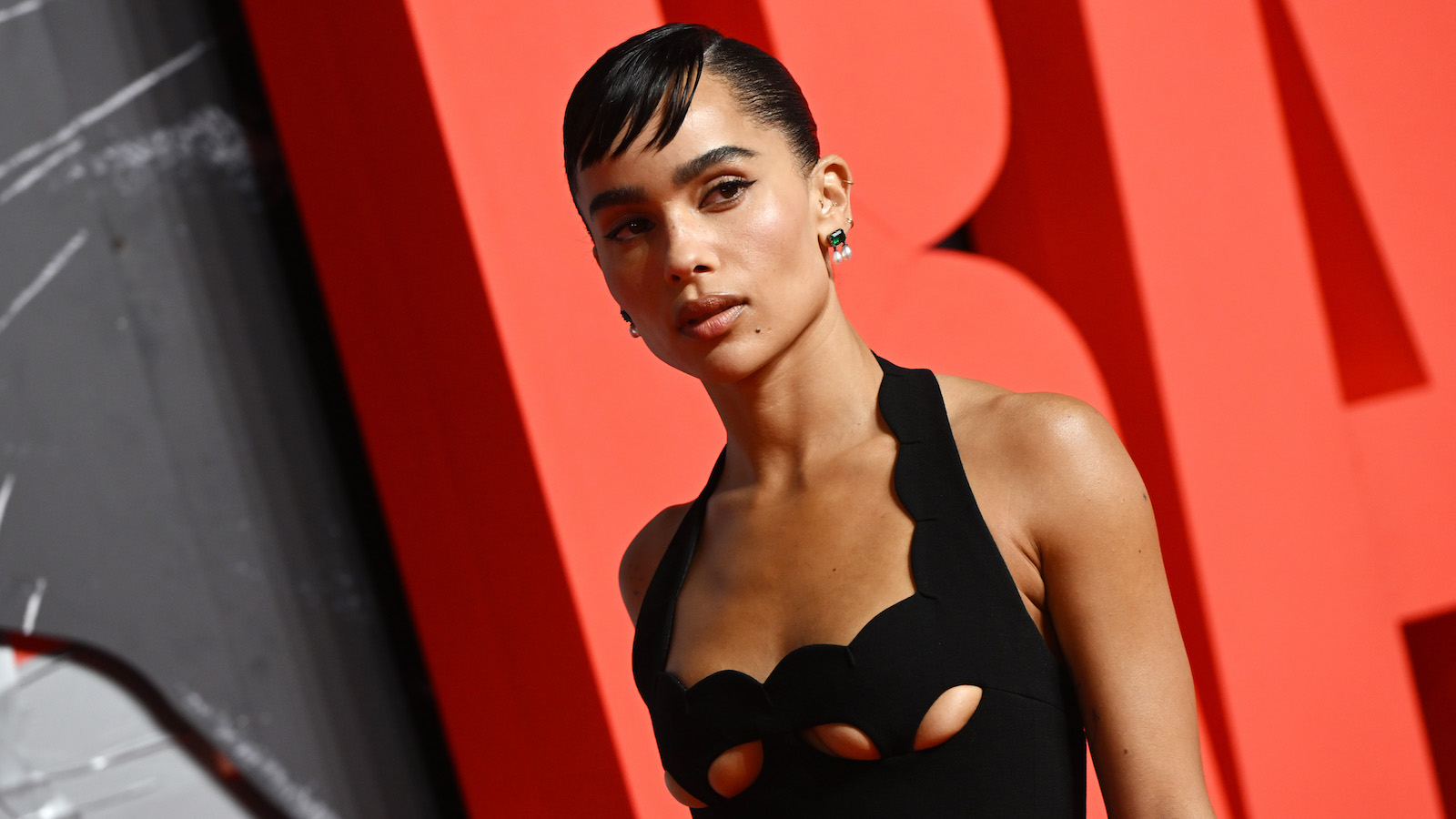 Zoë Kravitz is no stranger to the spotlight. The daughter of music legend Lenny Kravitz, and actress Lisa Bonet, she scored her first film role while in high school, starring alongside Catherine Zeta-Jones in the 2007 comedy film, No Reservations. She recently opened up about why she went on a social media purge and deleted all but one of her photos on Instagram after firing back at a comment about her MET Gala outfit from last year.

Since No Reservations, she has gone on to star in numerous films, most notably: X-Men: First Class, the Fantastic Beasts film series, The Divergent Series,  Rough Night, and Mad Max: Fury Road. Kravitz was also been cast in the critically acclaimed television series Big Little Lies, next to Hollywood greats such as Reese Witherspoon, Meryl Streep, Nicole Kidman, and more. She has lent her voice to the successful animated films, The Lego Batman Movie, and Spider-Man: Into the Spider-Verse, of which the latter won the Best Animated Feature award at the 91st Academy Awards.

Kravitz also works as a fashion model and musician. She is a member of the R&B and electropop duo, Lolawolf, which she formed with drummer and producer Jimmy Giannopoulos.

She has been known to take several fashion risks and is considered a fashion influencer. She has starred in numerous campaigns for major brands like Tiffany & Co., Vera Wang, Balenciaga, Calvin Klein, and other high fashion lines.

At the 2021 Met Gala with the theme “In America: A Lexicon of Fashion,” Kravitz wore a very revealing, metallic Yves Saint Lauren number that showed skin. She received criticism for the dress, which eventually led to her deleting all her photos off Instagram.

In a conversation with Elle, the 33-year old star revealed that the backlash she got for the outfit really affected her.

“The fact that people don’t think what they say affects a celebrity because you’re not a person to them is crazy. I’m a human being. I want to fucking defend myself. The fact that I’m like, ‘Should I have not worn that?’ No, I do what I want to do, and I make what I want to make, and if I’m now starting to be afraid of what other people are going to say or think, I’m no longer doing my job as an artist. I’m not experiencing the world and putting that into art. I’m walking on eggshells. Fuck that. So, I needed to take a minute.”

When she posted the outfit on the social media platform, one user commented, “I don’t understand why they go practically naked. She’s gorgeous. Why does she feel the need to wear a dress like this?”, with Kravitz replying, “Being uncomfortable with the human body is colonisation / brainwashing. It’s just a body. We all got ’em.”

Earlier in 2021, the actress had previously called out a headline, which read, “Zoë Kravitz Goes Braless While Meeting Up With Friend For Lunch.” She fired back in the now-deleted post, writing, “Time to evolve. How is this headline ok?”

Kravitz is currently making the rounds promoting The Batman, in which she stars as Selina Kyle/Catwoman, opposite Robert Pattinson as the titular character. Much of her current Instagram feed is promo for the movie, save for a post about her HBO Max film, KIMI, an upcoming song with Rosalía, and the aforementioned Elle interview.