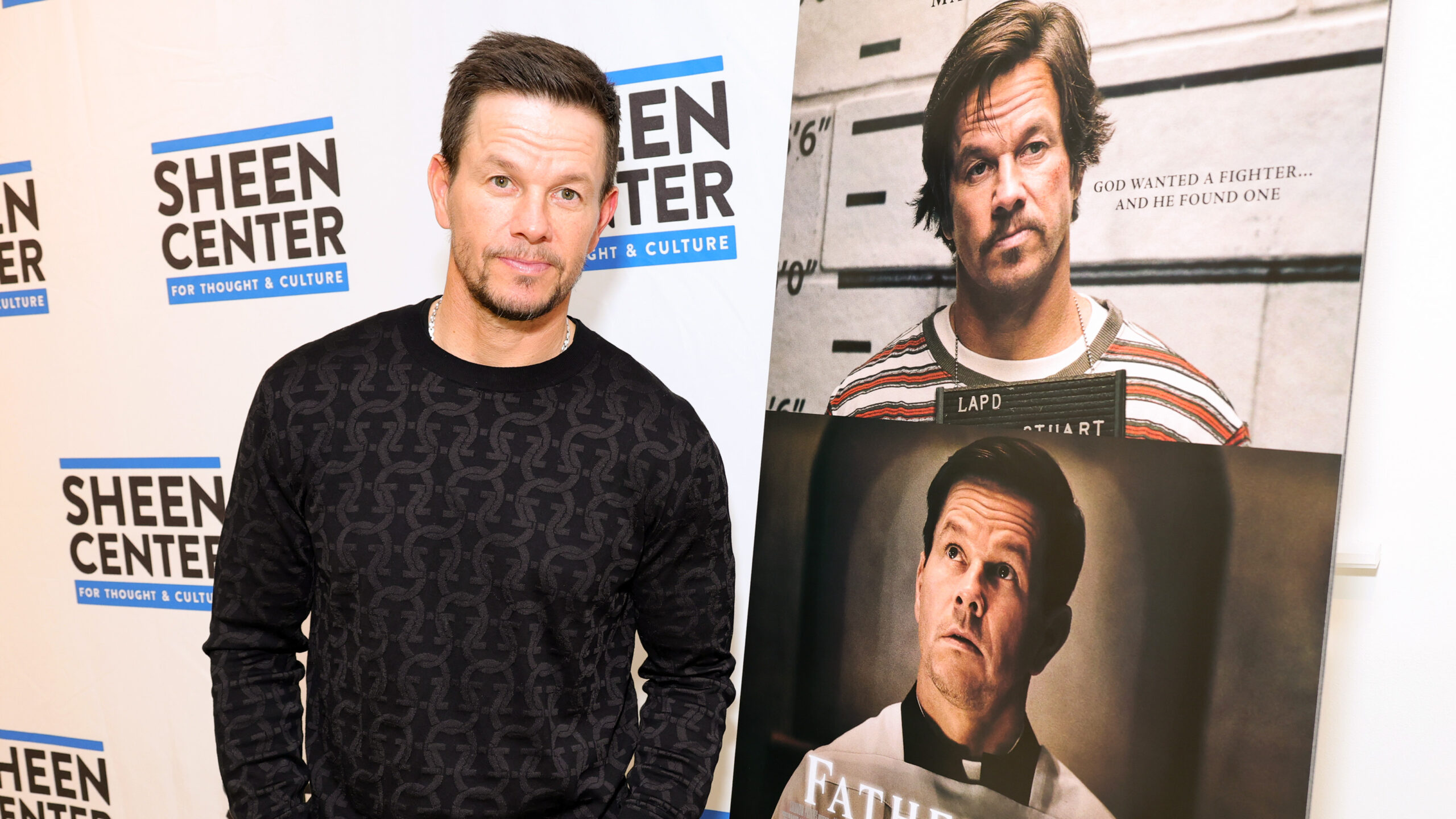 Mark Wahlberg’s passion project, Father Stu, is in theaters now, and the journey to create the faith-based inspirational film is a work of art in itself.

It was also a project that Wahlberg dug into his own pockets for. In a recent interview with Insider, he spoke about the six-year fight to tell Stuart Long’s story, when funding it himself became a necessity, and how Long’s deep faith touched his heart.

So just how much money did Wahlberg put up for the film? The answer is in the millions, but he did have some help from his friends. Of course, money was never an object for Wahlberg, who wanted the movie to move forward no matter what.

“Let’s just say I put millions and millions of dollars into the film — and then incurring other costs because we went over schedule in production, and there are clearances for the music. But I also had one friend come in who is not in the film business but believed in the project. And I had another friend who is in the film business who came in for a small portion.”

When asked how he decided to put up his own money, he said it was simple; he could see the inspiration in the film, where others only saw the despair. He also reflected upon a fellow actor and friend who had done the same thing.

“I slipped the script to a couple of people that I thought maybe would get it, and they didn’t. And obviously, it’s subjective. You have your own feeling of what the material is. Some people thought it was depressing because he’s sick at the end. They didn’t see the heart and the emotion and, ultimately, how inspiring it is. So I felt Mel had done it with “The Passion,” maybe I’ll try it.”

He spoke about the impact of Gibson’s The Passion on Father Stu, and said he found inspiration in it from the moment he saw the film. Wahlberg was floored with the quality of the movie and the fact that Gibson funded the project himself — he called it Gibson’s “love letter to his fath in God.”

Wahlberg also mentioned that he’s actually moved churches before as a result of somebody using church attendance as an opportunity to pitch something to him. He wants to go to church and be able to worship, so when a priest pitched the idea for his forthcoming film, he wasn’t expecting it.

“He told me the story a couple of times and, finally, it registered for me. I realized, “Wow, I have been looking for something like this.” It’s a fantastic role, a powerful and inspiring story. It felt different and original to get people’s attention.”

Wahlberg also shared that there were some similarities between himself and Long — which brought an even deeper level of understanding to playing the character.

“There are similarities: difficult childhood, lots of problems trying to find your purpose in life, what you’re meant to do and meant to serve — all of those things. So absolutely I did. He had a lot of real-life experiences, and I really appreciated the way he was able to communicate to people and speak through his own experience to the things that people might have been going through.”

Growing up in a religious home himself and having a close relationship with his faith, it’s not a surprise that Father Stu spoke to Wahlberg’s heart. You can see the inspirational film in theaters now.