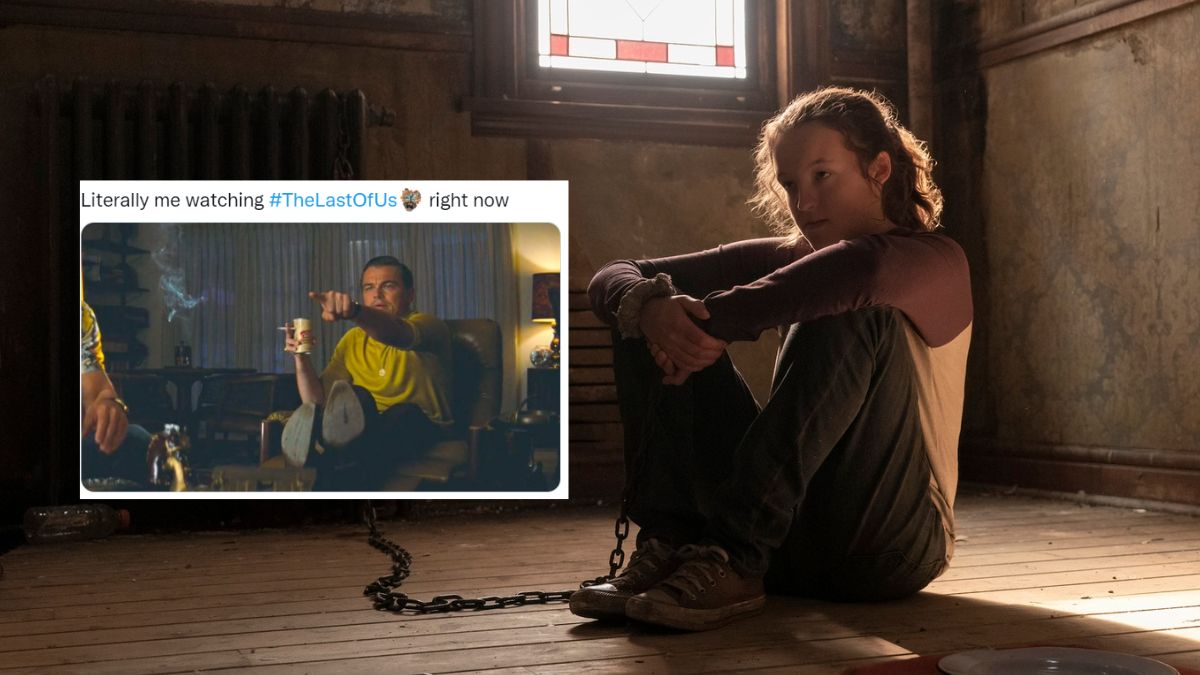 Ten years on from its original video game debut on PlayStation 3, The Last of Us is now a massive HBO Max streaming blockbuster. Following so much anticipation and speculation on how it would end up in live-action, we have our first taste of the series.

Giving us roughly the first 2-3 hours worth of the game in an hour and a half, there were plenty of memes and reactions on social media to the massive premiere. The anticipation was palpable online, with people doing the internet-age equivalent of camping out around a cinema to watch it early.

HBO Max then goes down, again, just for something new. With so many people franticly refreshing and attempting to access the first episode, HBO suffered a big issue yet again with its servers. The toaster-like servers were in the firing line before people even got a glimpse of the show.

We’ve all played through and know the twists and turns of The Last of Us so well. Won’t stop us absolutely balling our eyes out over every dramatic scene where we know exactly what’ll happen. Seeing Sarah die, again, was just a step too far though. Somehow more heartbreaking than the first twelve times we played it.

Viruses, pandemics, zombies. All of this seems very familiar to the current age we live in, so it’s only fitting cottagecore came up in the discussion.

Ellie and Joel meeting for the first time was also exactly as good as we’d all hoped it’d be. Instantly, we were taken back to our first time playing the game as we got to see Pedro Pascal yet again display hardcore daddy energy. We stan. Even if he pushes her like a ragdoll.

While the hardcore fans are very aware of the story, keep in mind many are tuning into this tale for the very first time and have absolutely zero clue what’s going on.

Overall it feels like HBO Max has absolutely hit it out of the park. The opening episode absolutely had everything it needed, with the long runtime really flying by. Fans are very happy, and it looks like the risk of taking a video game into TV has worked for HBO.

The Last of Us is available to stream on HBO Max, with new episodes dropping every week.