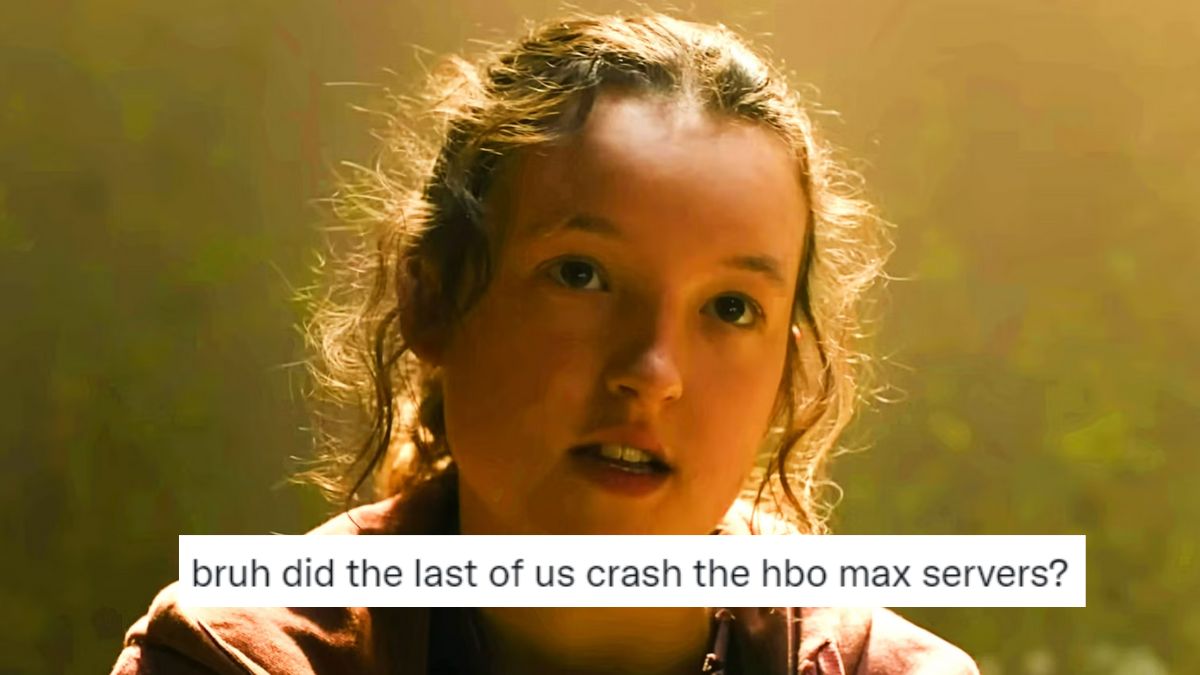 The Last of Us is finally here and available to stream from HBO Max, but like clockwork, people are having major issues with the streaming services.

Similar to the issues seen during the launches of House of the Dragon and Rings of Power, there’s been crashes and server issues for the big video game adaptation. Reports have poured in of HBO simply not being able to deal with all the requests to view their blockbuster series.

The servers are under a serious strain, with the opening episode hardly a quick opening. Over an hour and twenty minutes long, it’s one of the most lengthy debut episodes of a major series in quite some time. Given the video game itself take about 15 hours, it’s a very big sign of things to come.

The issue for HBO Max appears to be around making the first episode public, with it just not showing up on HBO Max for many people. How a major streaming service has struggled this much is a tad concerning given there are many more episodes left to go.

There’s some likening the HBO servers to that of a toaster, which could be a bit too harsh to many toasters.

Perhaps by the time the season wraps up, HBO will finally be in a position to deal with their server problems. With the absurd amount of well-watched shows on the platform, it really does feel as though they should be doing better. Heaven forbid what will happen if The Last of Us ever clashes with House of the Dragon.

If you’re lucky, you’ll be able to stream The Last of Us on HBO Max every week.