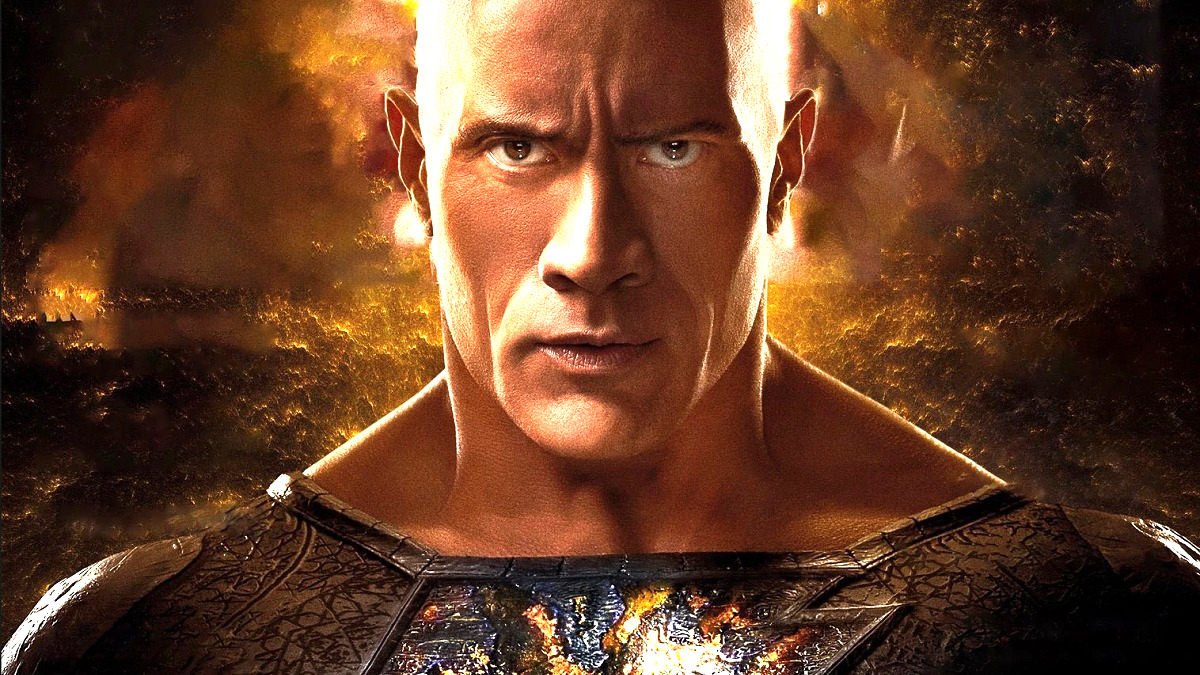 As the release date for DC’s Black Adam slowly approaches, one enterprising fan has shared a crazy scene idea that they described as “cinematic”, and they believe should be added to the superhero film during the ongoing reshoots. And when we say “crazy”, what we really mean is “good luck trying to grasp what’s going on.”

Reddit user u/DeppStepp posted their pitch on r/DC_Cinematic, which features Dwayne Johnson as Black Adam and Tom Holland making an appearance, playing Billy Batson. Based on what’s shared, the scene has the Spider-Man star shout out “Shazam” and transform into Ryan Reynolds. There will be a short fourth wall break as transformed Batson almost calls Black Adam “Mr. Rock”, and the two work together to make it to the top of the DC Universe’s hierarchy.

Confused? You’re not the only one.

Fans who saw the pitch were left scratching their heads, as they had no idea what was going on. Some even struggled to find the joke (if there even is one, because who wouldn’t want a Ryan Reynolds cameo?). One DC supporter tried to add some context based on the post, saying that people wished Holland played Robin in The Batman. But for some reason, it didn’t help.

Others decided to add more to the outlandish melting pot, asking if Morbius should make an appearance. This doesn’t make sense since Morbius is from Marvel, but hey, if Tom Holland is going to be in it, why not?!

Others have even suggested that Deadpool make an appearance as well because… it’s Deadpool! He’s technically contributed to the DCEU in an alternate universe when he killed a younger Ryan Reynolds in 2011, who’d just gotten the role to play Green Lantern during the end credits scene of Deadpool 2.

Despite all the confusion, some fans admitted to considering watching the movie if this scene is added. So, DC, take notes.

Black Adam is an upcoming DC film starring Dwayne Johnson and is set to come out on October 2022. And while the film is just months away from its cinematic release, perhaps it’s not too late to shoot one last scene or two… just in case.