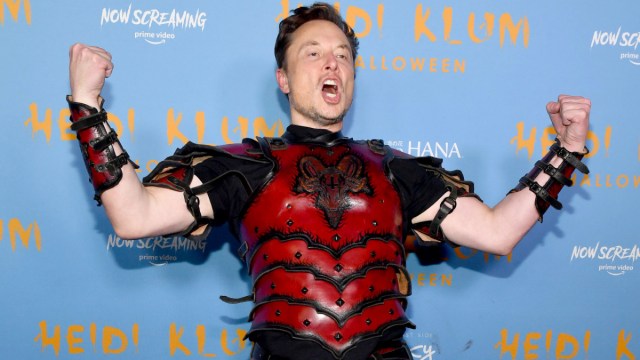 In the wake of Elon Musk purchasing Twitter for $44 billion, laying off half the company, and threatening to put a price on verification, many users are understandably holding tight to see how this shakes out. But plenty of others have since left the platform, with some moving to optimistically greener pastures.

One such alternative is Mastodon, which is a free, open source software that operates similarly to Twitter. It’s estimated that Mastodon has gained nearly 250,000 registrations over the past week, bringing the total number of users up to 655,000. Instead of tweets, posts are called “toots,” which can be “boosted,” similar to retweeting.

However, the platform also requires a bit more tech-savviness than Twitter, which is centralized and operates on a single stream of tweets that populate your timeline, whereas Mastodon is decentralized and made up of individual servers.

But with a sudden influx of users, the platform is naturally experiencing some growing pains — and it should come as not much of a surprise that the thin-skinned Musk is celebrating his rival’s bumps along the road. On Monday morning, Musk tweeted and then deleted a photo of his computer screen, which displayed economist Paul Krugman experiencing technical difficulties while attempting to use the service.

“If you don’t like Twitter anymore, there is awesome site called Masterbatedone,” Musk wrote, adding in a nauseating second tweet: “Gee, I wonder why the screen is so dirty…”

The fully-grown man then followed up with, “What do you call someone who is a master at baiting?”, evidently pretty chuffed with himself.

It’s unclear why Musk decided to delete the tweets. But perhaps by singling out Krugman, the 51-year-old was in violation of his very own updated Twitter rules and guidelines, which prohibit abuse and harassment. Free speech was so cool and fun while it lasted!