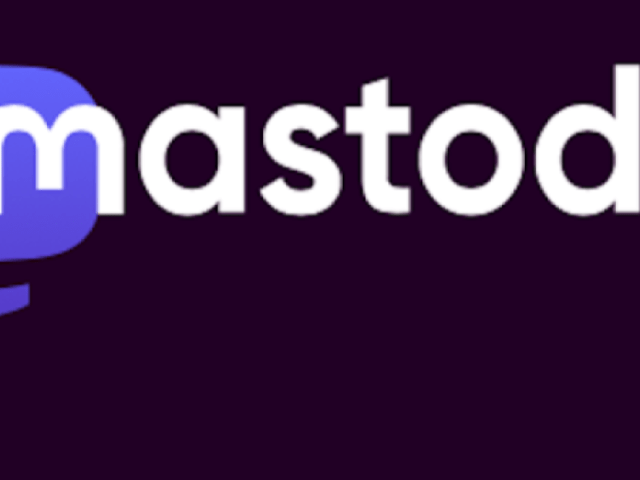 For those not paying attention, Twitter is currently going through some issues, as Elon Musk officially bought the social media platform recently. After suggesting a monthly $20, then reducing it to an $8 fee, Elon fired roughly 50% of the company. His changes to how the platform will operate is causing an uproar with most of the high-profile celebrities who use it, prompting them to either threaten to leave or suggest that they might jump ship in the future.

Most users seem to be seeking alternatives to Twitter, with the majority seemingly opting to go to other established platforms like Instagram, to promote themselves, connect with their fans, or just enjoy their time. There is one underdog, however, that is emerging which could take Twitter’s place or at least be an adequate alternative to the popular platform: Mastodon.

Mastodon shares more similarities with Twitter than it does other social media platforms like Facebook and Instagram. There are, however, more than a few differences between Mastodon and Twitter. Think of Mastodon as if Twitter and Discord had a child. First of all, while Twitter is centralized, running on a single stream of Tweets, Mastodon is decentralized, made up of individual servers that you can run or be a part of. You can post text, pictures, audio, video, or polls, and communicate with anyone on Mastodon. It does get a little more complicated from here, and we may not be able to do it justice.

The minds behind Mastodon are aware that your average Twitter user might not be able to grasp the more tech-heavy concepts of the platform, so you can watch the YouTube video on the subject above, or browse Mastodon’s self-published guides which you can find here. Unlike Twitter’s 280-character limit, Mastodon has a character limit of 500. Mastodon is also rolling out the ability to edit text which is interesting as the edit tweet function is not yet available for all Twitter users. It is also worth noting that Mastodon is crowd funded and is not controlled by one entity, is not monetized, and no venture capital is involved.

Mastodon seems to have all of the functions of Twitter, while its positives and negatives vary. It is a little more obtuse to navigate, and celebrities have not taken up the Mastodon platform yet, but it is currently devoid of Elon Musk, so if you are going to try out a new platform, Mastodon does seem like the way to go. If you wish to be a part of Mastodon, you can go here to sign up.