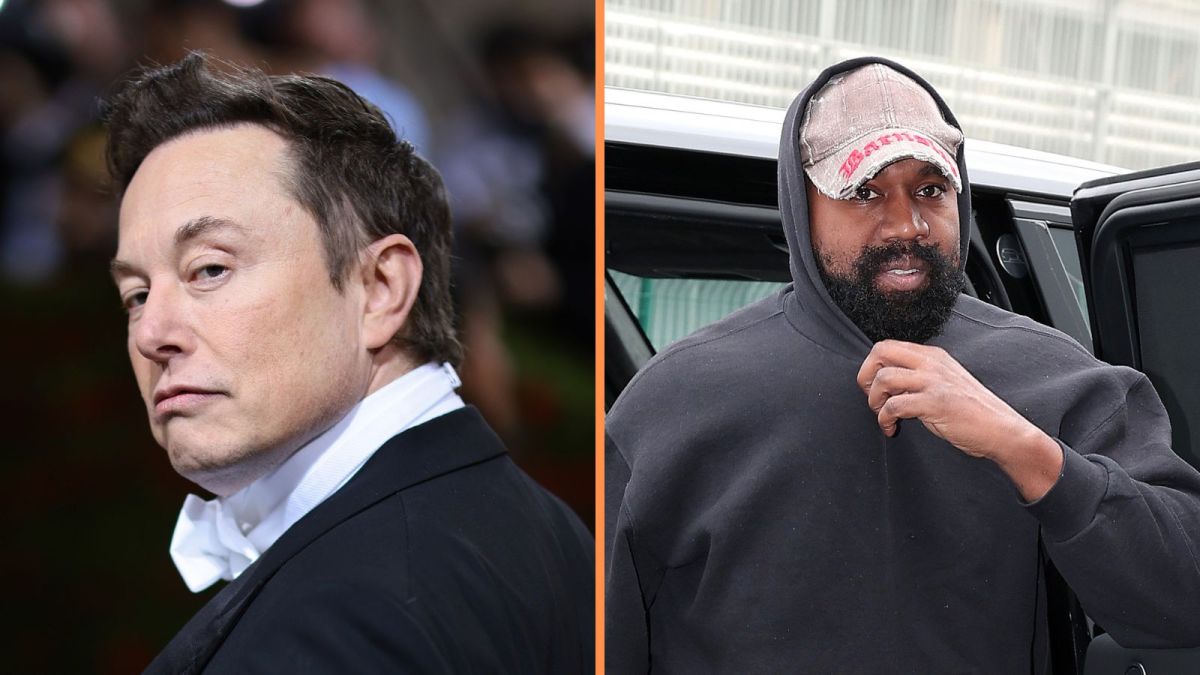 Elon Musk has reached out to Kanye West after his recent offensive and threatening tweet and has offered an update on the situation on Twitter.

On Sunday, West tweeted an anti-semitic message to his 31 million followers, as he threatened to go “death con 3 on Jewish people,” as well as saying he had been “toyed with” over an agenda. Ye’s tweet received widespread outrage, with celebrities like Jamie Lee Curtis, Sarah Silverman, and more rallying against him.

Musk, who is back on the books to purchase Twitter, has said he has since spoken to West and has given the world a much-needed update on the plan going forward will be with the rapper. The billionaire said he expressed his concerns about his tweet, and believes it was taken to heart.

When Musk is coming off as doing something slightly good, you know you’ve done something very, very awful. The South African businessman still has plenty of his own controversies to worry about with his purchase of Twitter, but one of his greatest issues will be how he deals with hate speech.

Musk has commented in the past how he wants freedom of speech on the platform, but the freedom of speech paradox may be much more difficult for Musk to solve than he realizes. Freedom is subjective and allowing one person absolute freedom will result in someone else feeling theirs is being infringed upon.