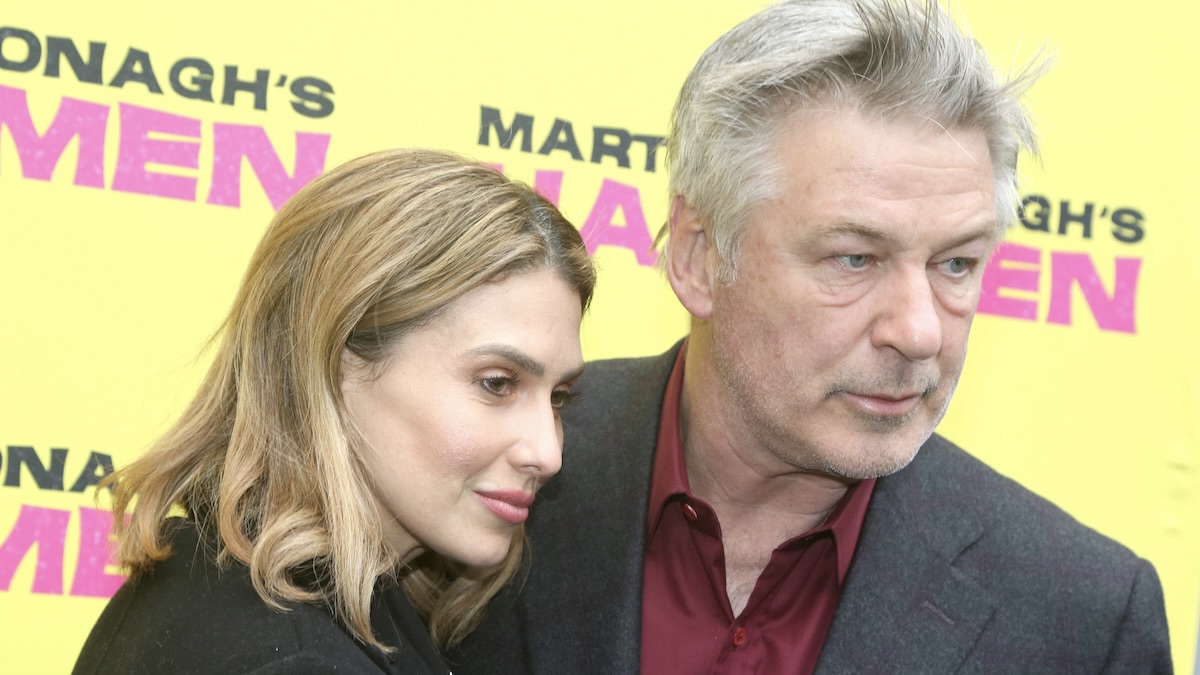 Hours after it was announced that actor Alec Baldwin will be facing charges of involuntary manslaughter in the death of cinematographer Halyna Hutchins, Baldwin’s wife Hilaria is facing consequences for her husband’s alleged action. Her podcast, Witches Anonymous received a backlash on its latest Instagram post, with multiple users posting the hashtag “#justiceforhalyna” in the comments section.

The October 2021 incident that took Hutchins’ life and injured director Joel Souza occurred on the set of the film Rust when Alec Baldwin discharged a live round from a prop revolver by Alec Baldwin. It was later discovered that the weapon was not thoroughly checked in advance in order to determine that it did not have live ammo in it.

The Witches Anonymous podcast is hosted by Hilaria Baldwin and film producer Michelle Campbell Mason who, according to the podcast’s description is a descendant of one of the women accused of being witches in the infamous Salem witch trials. The description states the purpose of the podcast is to “explore women’s relationships with each other – both as the strongest support system and the fiercest adversaries.”

Hilaria, also known as Hilary, has been married to Alec for ten years. She met the actor at age 25 when she was working as a yoga instructor.

Alec Baldwin is facing charges along with Rust‘s armorer Hannah Gutierrez-Reed. Assistant director David Halls has reportedly taken a plea deal for “negligent use of a deadly weapon.”Hutchins family has not commented upon the hashtag but has issued a statement that they “support the charges, will fully cooperate with this prosecution, and fervently hope the justice system works to protect the public and hold accountable those who break the law.”