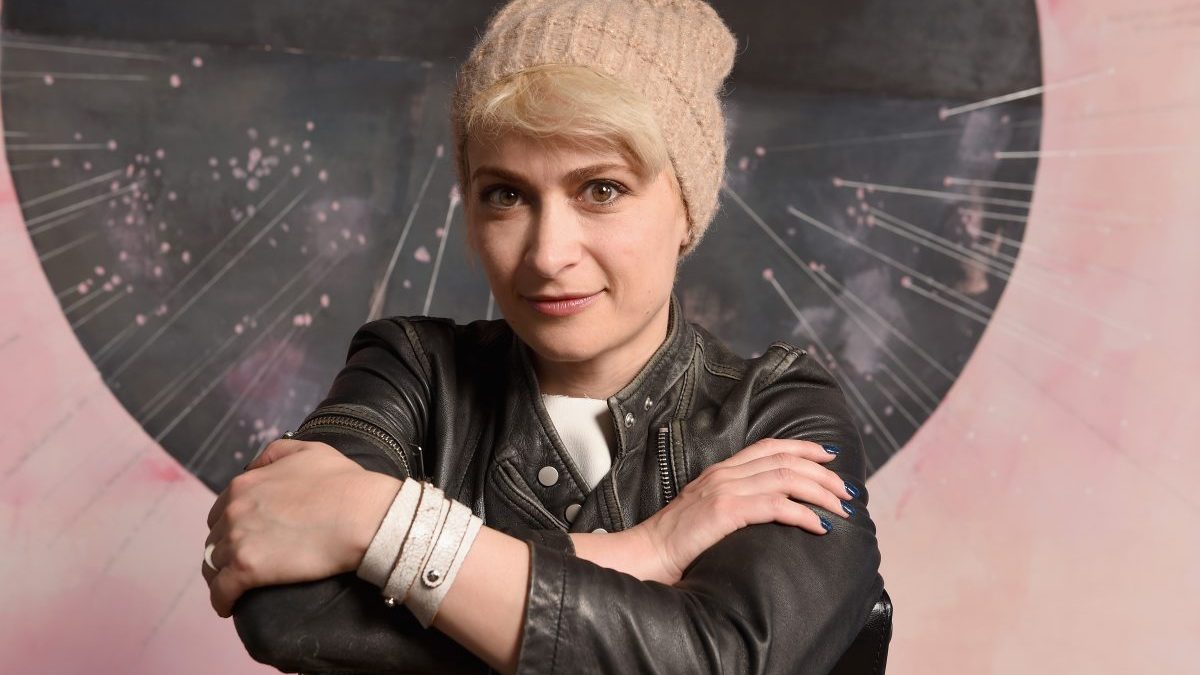 Earlier today reports poured out that superstar actor and doting husband Alec Baldwin was going to be charged with involuntary manslaughter in the unfortunate shooting death of cinematographer Halyna Hutchins on the set of the movie Rust. Hutchins’ family has now responded to the charges.

The family praised the announcement and said that no one is above the law no matter what their social position happens to be. Through attorney Brian Panish, the family said:

“We want to thank the Santa Fe Sheriff and the District Attorney for concluding their thorough investigation and determining that charges for involuntary manslaughter are warranted for the killing of Halyna Hutchins with conscious disregard for human life.”

“Our independent investigation also supports charges are warranted. It is a comfort to the family that, in New Mexico, no one is above the law. We support the charges, will fully cooperate with this prosecution, and fervently hope the justice system works to protect the public and hold accountable those who break the law.”

“Mr. Baldwin had no reason to believe there was a live bullet in the gun – or anywhere on the movie set. He relied on the professionals with whom he worked, who assured him the gun did not have live rounds. We will fight these charges, and we will win.”

Hutchins died when Baldwin was practicing with a gun he allegedly didn’t think was loaded. In addition to Baldwin, the movie’s armorer Hannah Gutierrez-Reed is facing parallel charges. Assistant Director David Halls reportedly took a plea deal for a charge of “negligent use of a deadly weapon.”

The movie is supposed to resume filming this month with the victim’s husband, Matthew Hutchins, added as an executive producer on the film.