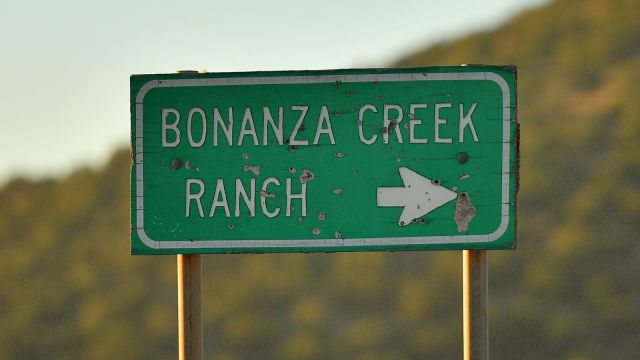 Last year Hollywood and the global film industry at large were dealing with the shocking news that came from the set of Rust when a live round was fired on set killing cinematographer Halyna Hutchins. It caused production to completely come to a halt and an investigation was immediately started to find out how this could have happened. A year on it would seem that the film is ready to restart production, though it will not be heading back to the scene of the tragedy.

Film sets are always going to be somewhat dangerous places, you have huge heavy equipment being carted around, cables running everywhere, stunt actors pulling off some crazy action sequences, and of course weapons on set. Now, of course, because of this environment, there are usually very strict health and safety laws in place in almost all countries. In the case of Rust which was filming in New Mexico, it was alleged that these were not being properly followed.

This led to the film’s armorer, Hannah Gutierrez Reed, loading a gun with a live round, which was fired by actor and producer Alec Baldwin, resulting in the injury of director Joel Souza and the death of Hutchins. The production company announced that they had reached a settlement with Hutchins’ widower, Matthew Hutchins on Oct. 5 which allows the filming to start up again after being put on hold since the incident.

In a statement, Hutchins said that finishing the film would be a way “to pay tribute to Halyna’s final work.” The production is now looking for a new location to resume filming as the original site in New Mexico is still embroiled in ongoing and unresolved criminal investigation and state workplace safety proceedings. According to Melina Spadone, the attorney for Rust Movie Productions LLC, they are looking at California as a possibility.

Though some of the former crew are hoping to see the film through, such as Ed Pinkard, an animal wrangler who told Variety, “I’d like to see ’em finish because I feel Halyna would want that. It might bring a sense of closure,” others are not prepared to return. Some feel like the accident came about due to production cutting corners to save money and they are not prepared to go back to that environment, despite the film continuing with a safety officer on set.

Apparently, the goal for the film now is to get it finished and submit the work Hutchins did prior to her death for consideration for a cinematographer’s award.