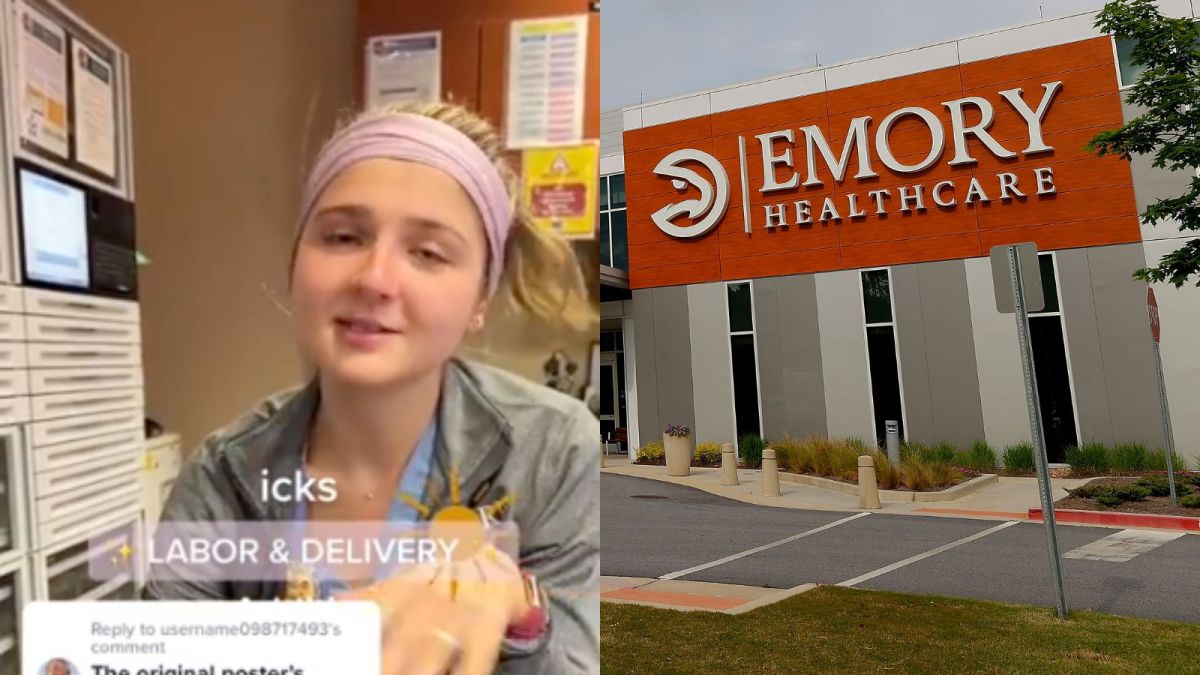 The now infamous TikTok hospital ‘ick’ video scandal might have gotten four nurses fired, but the controversy is far from over as former patients of Atlanta’s Emory Healthcare Hospital are sharing their less-than-great experiences at the institution.

Stories of patients’ poor experiences in the hospital have been spread on social media, where they accused the staff of denying them proper care. Some also accused these nurses appearing in the TikTok video of playing a role in their children’s literal death.

It’s not just the hospital’s labor and delivery nurses that are being called out on social media. One patient who had spinal surgery said they were left in the bathroom by a staff member, despite being heavily medicated and in constant need of assistance.

Emory Healthcare shared a statement stating that the viral video “does not represent” their commitment to helping patients and families and assured the nurses’ actions were unprofessional. The hospital also assured patients in its facility are treated with “care and respect” and that “appropriate actions” were taken following the video’s circulation.

Hopefully, this incident would be a teaching moment for not only those nurses but also others in different hospitals, especially the students. While it’s fine to complain about work, you shouldn’t be vocal about it on social media, especially whilst you’re in uniform.

Perhaps medical schools could provide a short crash course on online etiquette and how it could affect your job might be something places could enforce going forward.