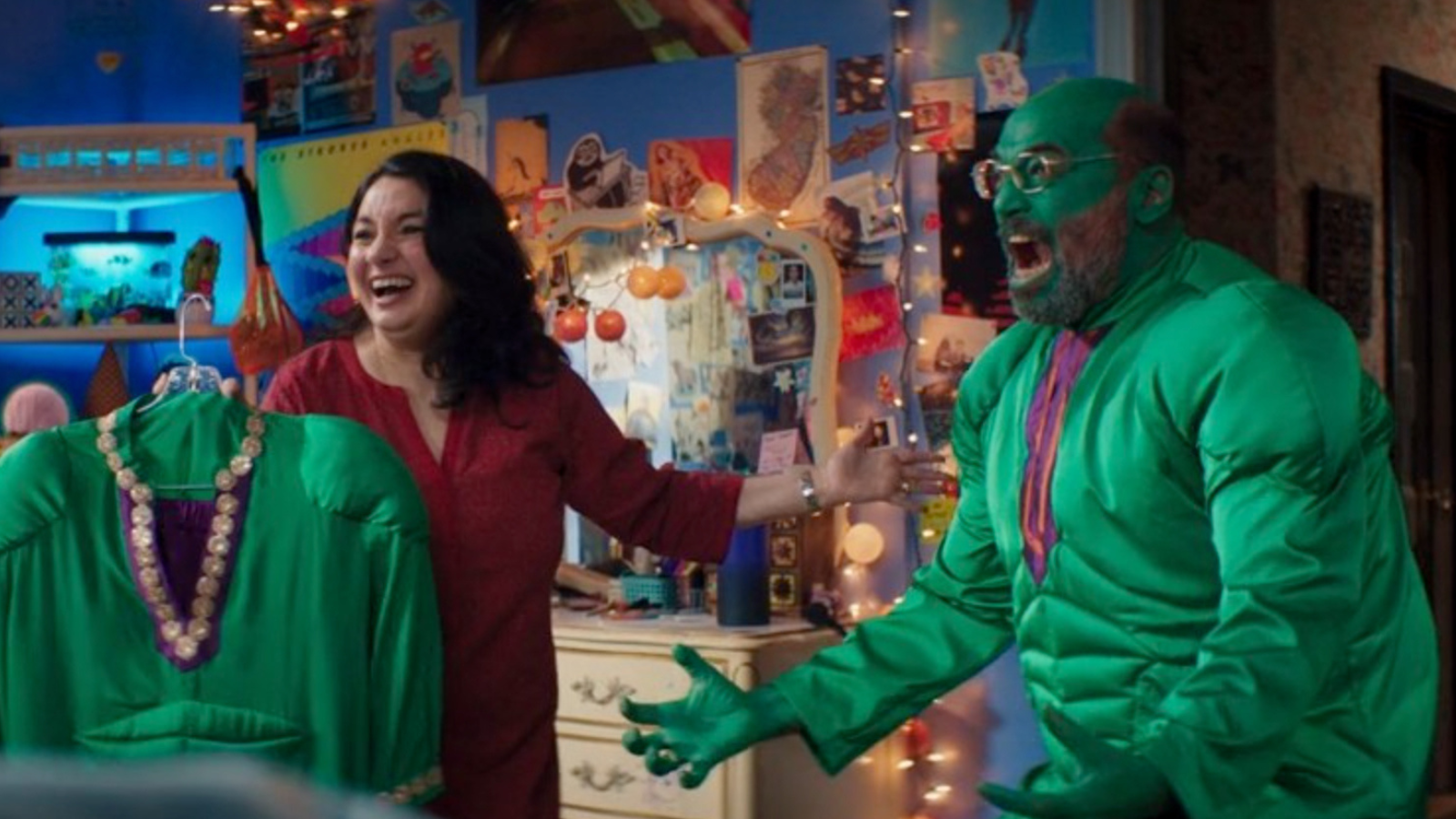 Father’s day has passed in the US but that doesn’t mean the celebration stops as Marvel fans celebrate the newest dad that joined the MCU after years of dead and asshole parents.

After Marvel shared their father’s day appreciation post on social media, fans welcomed Ms. Marvel‘s Kamala Khan’s father Yusuf, for being a decent and normal dad that appeared in the MCU franchise. Not to mention, he was “somewhat” left out in Marvel’s recent social media post. Fans appreciated Mr. Khan for his energetic and goofy nature, which is a nice change of scenery since most dads in the MCU will not hesitate to kill their children. Looking at you Thanos.

Marvel fans felt bad and can resonate with Mr. Khan after his daughter said she would be embarrassed to be seen with her father in AvengerCon. But this is good because he’s one of the only fathers in the MCU that is actually normal, people loved and have no intention of killing their super-powered children (maybe only through embarrassment).

Other MCU fans began to call out Kamala for being a terrible daughter and just accepted the conditions her mother set just so she can attend AvengerCon. Sure, you will have to wear matching costumes with your father but at least you are able to go to the event without worrying your parents.

However, fans began to worry for the safety of Kamala’s father it’s a common superhero trope that the family member or love interest has to die in order for them to show their true potential. This is a fate that even the friendly neighborhood Spider-Man could not escape, and this happened three times.

Look, not all Marvel dads are terrible people or dead. There were a few that were decent such as Scott from Ant-Man or Odin from Thor. However, what made Yusuf heavily appreciated is that he’s just a regular dad. He didn’t have to steal tech, abandon their children, or had a nefarious plot up their sleeve. He’s a loveable dad that just wants to be involved with his daughter’s life.

While those who read the comics believe that nothing bad will happen to Mr. Khan, let’s just appreciate that we finally have a dad in the MCU that’s actually caring, loving, and normal. Happy late father’s day Yusuf Khan. You may have been forgotten by Marvel Studios but not by the fans.