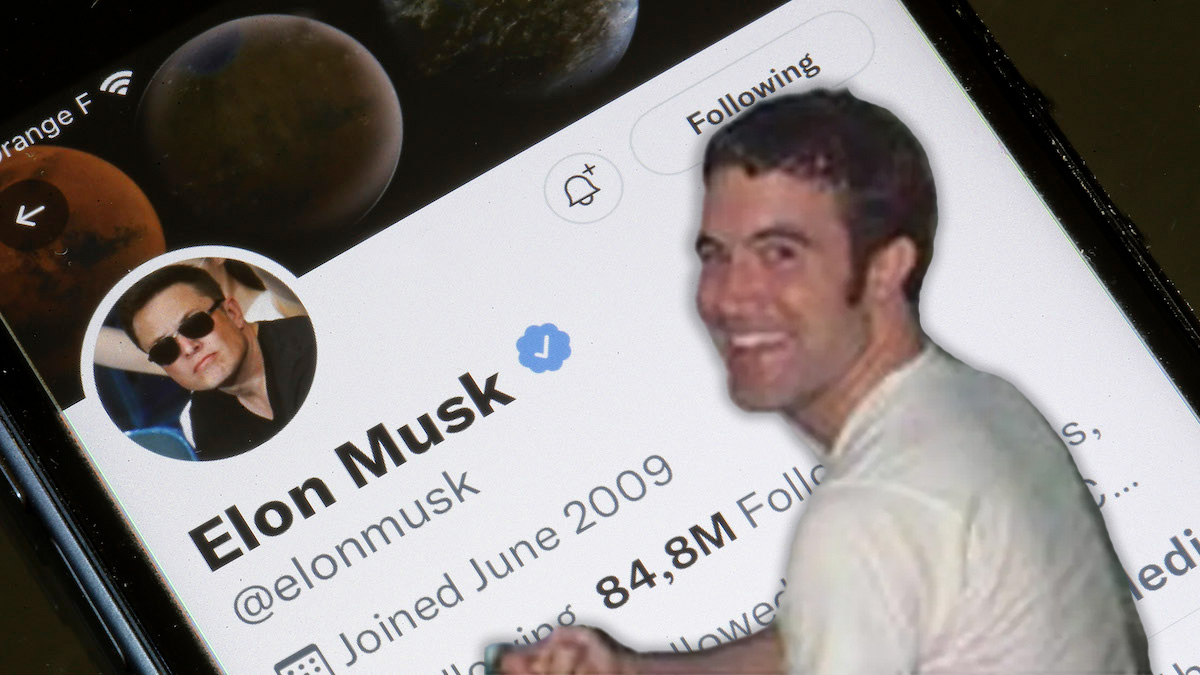 Elon Musk has finally acknowledged the results of his life-changing poll and announced that he would resign as Twitter’s CEO. But as the tech billionaire searches for his next successor, one notable person on the internet has applied to take over the website, and people agree that he’s more than qualified enough.

Former MySpace CEO Tom Anderson, aka MySpace Tom, replied to Musk’s tweet of him finding “someone foolish” to take over the position. What makes him qualified is that not only has he created one of the biggest social media websites in the early 2000s, but that the internet loves him and sees him as an icon. Anderson hinted to Musk about his interest in taking over the website back when the poll was still live. Fingers crossed Musk considers him for the position.

Anderson’s supporters pray that he would take the job since he had experience running a popular website and his return would be the greatest comeback and plot twist in tech history.

Anderson created MySpace back in 2003 and it was sold to News Corp for $580 million in 2005. The website had 16 million monthly active users during its acquisition and is still an active website to this day. Anderson is remembered fondly on the internet as “MySpace Tom” since he was a user’s first friend made after joining MySpace.

At the moment, Anderson claims he’s living his “best life” through photography and travel. His Instagram account contains photos from his recent trips and in an interview with ABC News, he explained that he’s enjoying his new life as a landscape photographer.

Musk has not responded to Anderson’s tweets, nor did he give any clues on who would succeed him once he steps down. But Twitter needs a leader who they could trust, especially due to the constant investigations it has faced. If that’s the case, then Anderson has to be the most qualified person for the job.