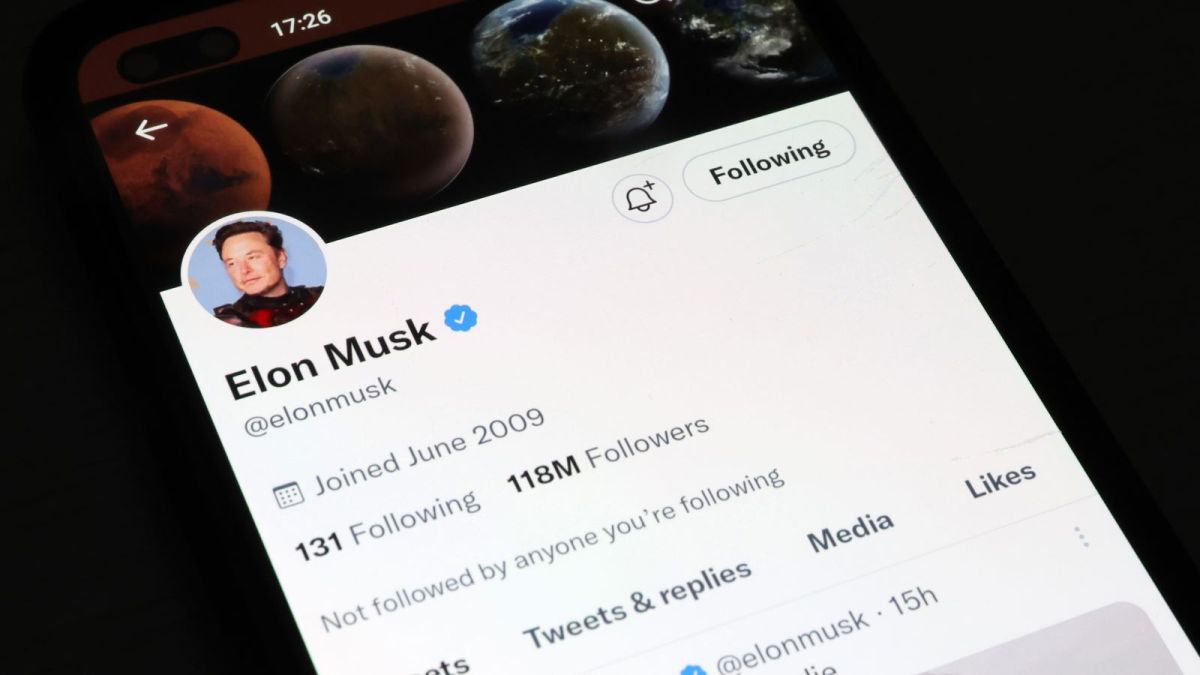 Elon Musk‘s disastrous tenure as “Chief Twit” may be drawing to a close. The bungling billionaire posted a poll asking whether he should step down as head of Twitter and promised to abide by the results. As of writing, and after more than 15 million votes cast, it’s not looking good for him, as 57.4% of responses say he should hit the bricks.

This may be some weird trolling exercise by Musk, a genuine acknowledgement he doesn’t have what it takes to run the social media giant, or some odd humiliation fetish thing. Either way, Twitter users are out there searching for a new leader. We’re firmly in the @dril camp, but a late contender may have the experience, the attitude, and the goodwill to succeed.

In 2003, Tom Anderson co-founded Myspace, one of the first social media networks. He became known to users around the world as he’d automatically be assigned as every user’s first friend. In 2005, Anderson sold up to News Corp for a cool $580 million, after which he very smartly ducked out of Silicon Valley drama and has since spent his time traveling the world and developing his photography skills.

Users are thrilled, as despite being ridiculously wealthy, Tom seems to have somehow remained sane:

He truly was everyone’s friend:

We don’t if we’d call this dystopia a “great future,” but Tom set us on the right path and somewhere we lost our way:

Just bring back Myspace already (and Livejournal too while you’re at it):

We’ve always liked the idea of Myspace Tom as a wandering artist who avoids the spotlight and seems to be living his best life, so him returning to this cutthroat world would be a big test. But hey, he’s got the skills, the goodwill and, most importantly, knows that sometimes you just need to run a site with a light touch and not use it as a way to publicly fight your personal battles.

So, if @dril is somehow unsuitable, we’re fully in for Myspace Tom’s comeback.