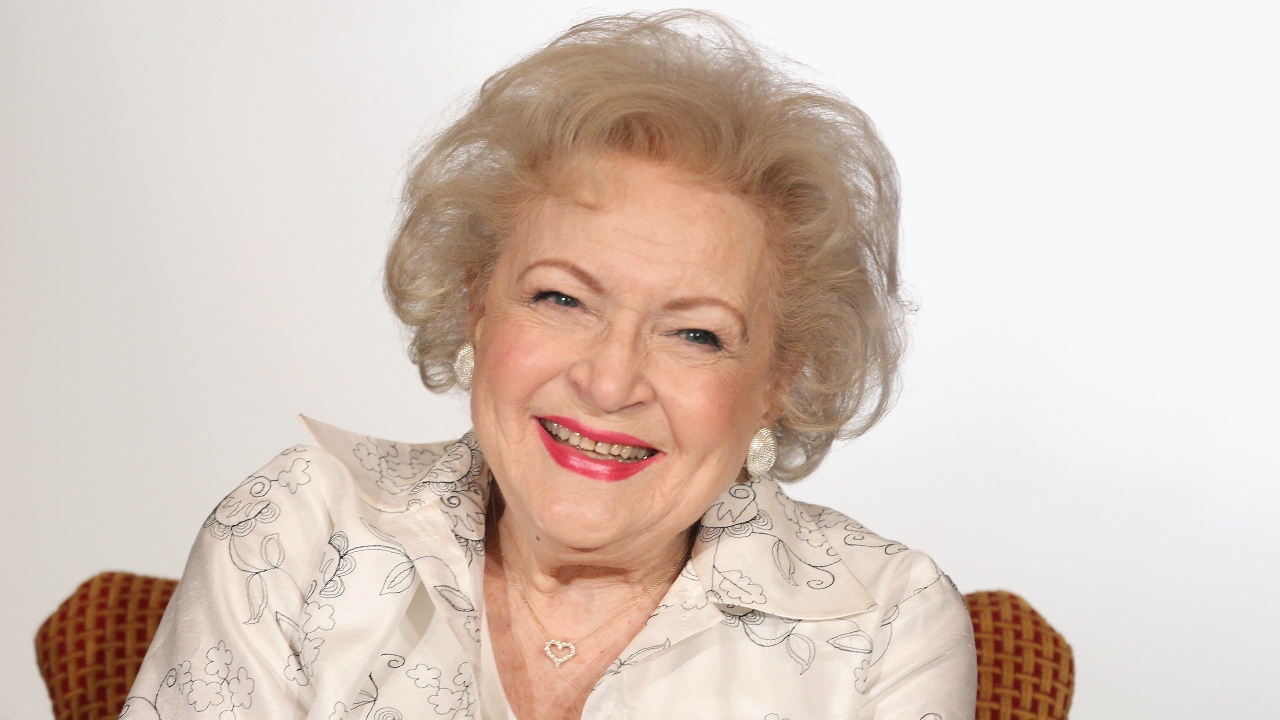 After all the relentless negativity and strife that the COVID-19 pandemic, Russia’s invasion of Ukraine. and economic inflation has caused, we deserve some wholesomeness amidst the devastation. Goodable, a network news outlet, appears to have silently picked up the initiative as it took to Twitter to ask its followers to pick only three from a rooster of 16 celebrity guests as their dinner guests.

Ranging from options such as the late Betty White to Kermit the Frog, Goodable has compiled an extremely tempting list of celebrities that make choosing just three an impossible task. Every time you spot a celebrity, another one catches your eye, and suddenly, three choices simply aren’t enough.

As expected, Twitter users have come prepared to pick the best celebrities to wine and dine with.

So far, Robin Williams and Betty White, two gems that the world lost in 2014 and 2021 respectively, are the clear winners. Another top pick is none other than the queen of country music herself, Dolly Parton. The 76-year-old American Sweetheart is still beguiling us even years after her musical career took off, so it’s not surprising that she is a hot favorite amongst all the 16 celebrities.

While Williams, White, and Parton were the reigning choices, Ryan Reynolds and Keanu Reeves also quite frequently. While the renowned and beloved Ryan Reynolds brought the iconic Marvel character Deadpool to life and has attained legendary status with his impeccable sense of humour, The Matrix‘s Keanu Reeves is a household name and has been voted one of the sexiest men alive. Clearly, the voters have been swayed by charm and good looks.

While other were busy picking celebs they are desperate to meet, one follower, in particular, gave quite a strategic response, thinking more logically about their choices.

It remains to be seen whether celebs like Angelina Jolie, Patrick Stewart, Taylor Swift, etc., manage to get some posts taking their names or if Reynolds, Reeves, White, Williams, and Parton will continue leading this particular discussion.