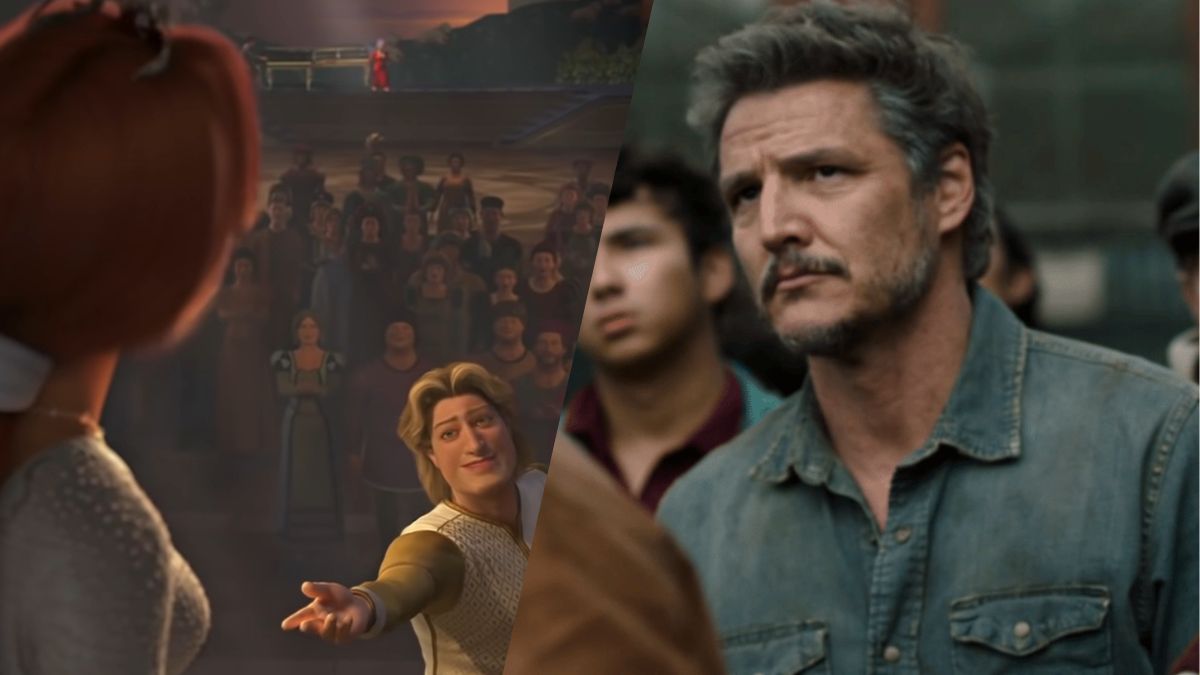 Images via Dreamworks and HBO

Normally, when faced with a doomsday/apocalyptic situation, the first thing you’d think about is how to survive or where to find resources in order to live. However, this one Twitter user has their priorities set differently if faced with a similar scenario in HBO’s newest series, The Last of Us after they pointed out that an animation classic wouldn’t exist thanks to the apocalypse.

Twitter user @TommyStella noticed how the apocalypse in The Last of Us started in 2003 and realized that Shrek 2 would have never come out. Tommy then questions existence if we lived in the same universe as the HBO series since what kind of life would we have if we never saw the best Dreamworks sequel in existence?

This mentality gave Twitter a small existential crisis since it’s not just Shrek 2 that would have been wiped from our memory. Other titles such as Disney’s Incredibles, The Matrix Revolutions, and Lord of the Rings: Return of the King would have never come out because people were too worried about trying to survive. Does this mean would have never seen Frodo throw the ring in Mordor? Or see Disney pull off an iconic superhero flick before the MCU? Yes, yes it does.

But some remain hopeful about Shrek 2‘s existence. The film does not come out until 2004. So some fans believed that rough renders and copies still exist in Dreamworks’s headquarters. If all buildings and residential areas were abandoned and people moved to “quarantine zones,” people could venture off to said headquarters and obtain the files themselves.

The apocalypse in The Last of Us is deadly for several reasons. And in order to adapt to this new living situation, you need to let go of your possessions and start working on ways to increase your chances of survival. So perhaps not seeing one of the best sequels in history or viewing how a movie ends is a perfect exchange for you to live in this new world.

But as Tommy and other Twitter users mentioned, are you really living life to the fullest if you haven’t seen these iconic films?

The first episode of The Last of Us is available to stream on HBO Max.