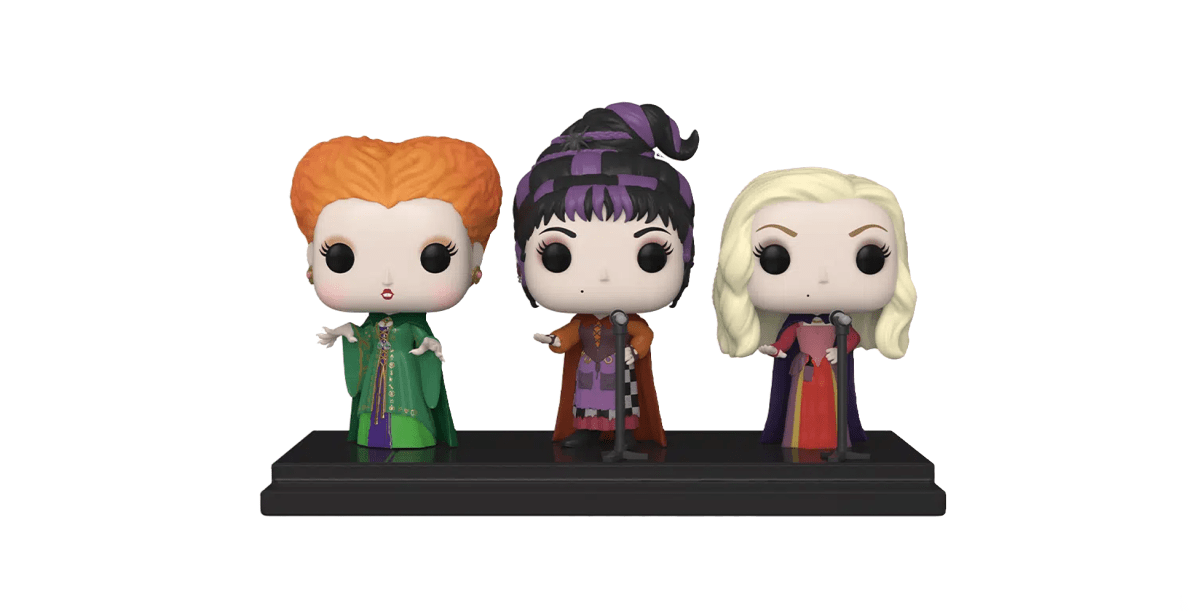 Funko Pop vinyl figurines can be anything anyone wants them to be these days. Not only are there versions of celebrities and favorite characters throughout film and television, but a customer can even have a Funko avatar of themselves. Fun to have and fun to show off, but not fun for investors who are watching the stock plummet as TikTok is signaling its downfall like the fade of the Beanie Baby sensation.

As if Machine Gun Kelly himself summoned this conversation, one Funko fan says “Let’s talk about it.” In a Vox report, these neat little toys have been out since 2011 and that year they sold about 20 million worth of product. They’re not doing so well these days and it reminds people of the rise and fall of Beanie Babies which had a good run in the 90s but found a way to kill its own popularity by the end of the decade.

At one time back in 2018, the price of FNKO was almost $30. Today, it’s below $10 and dropping by the second which gives investors so much reason for concern. This TikTok report is putting everyone on alert, but some followers are just having fun with it because after all it’s a toy and when consumers take toys too seriously, things get ugly.

As one TikToker notes, Funko has a way of going overboard on how many versions of a character they make. If there’s a reason, a second or third version might be worth making. Consumers just don’t need a toy made for every clothing change and look an icon has.

Making another good point is a fellow TikToker who doesn’t see the need for everything walking or imaginable to be made into a squarehead vinyl figurine. Overkill at its best when a company has something good and shoves it down everyone’s throat rather than let consumers appreciate the rarity of certain items.

Seeing them on the shelves at stores like TJ Maxx, Ross, and Burlington is TikTok’s biggest Funko fan’s signal that the toy is on a serious downfall that it might not be able to bounce back. As he tours a store and looks at the merchandise on the shelves, he makes a few good points about how they’re treated and displayed. If they’re just haphazardly thrown in a box, the perceived value definitely drops.

This TikToker talks as if she expected this to happen. Not surprised at all, she lists that there are way too many variants and not everything in the world had to be made into a collector’s item. That beats the purpose of being a collector’s item.

In the most recent wrap-up, Funkofinz is back on the topic detailing why the merchandise isn’t selling and he even rates a few of the latest releases. His scores aren’t good and he’s one of their biggest fans.

Buy Funko for the fun of it, but at this time it’s not a good investment. Of course, the bears of investing are like a piranha when stocks fall. They love buying low and selling high. That’s all good, but will Funko ever bounce back?