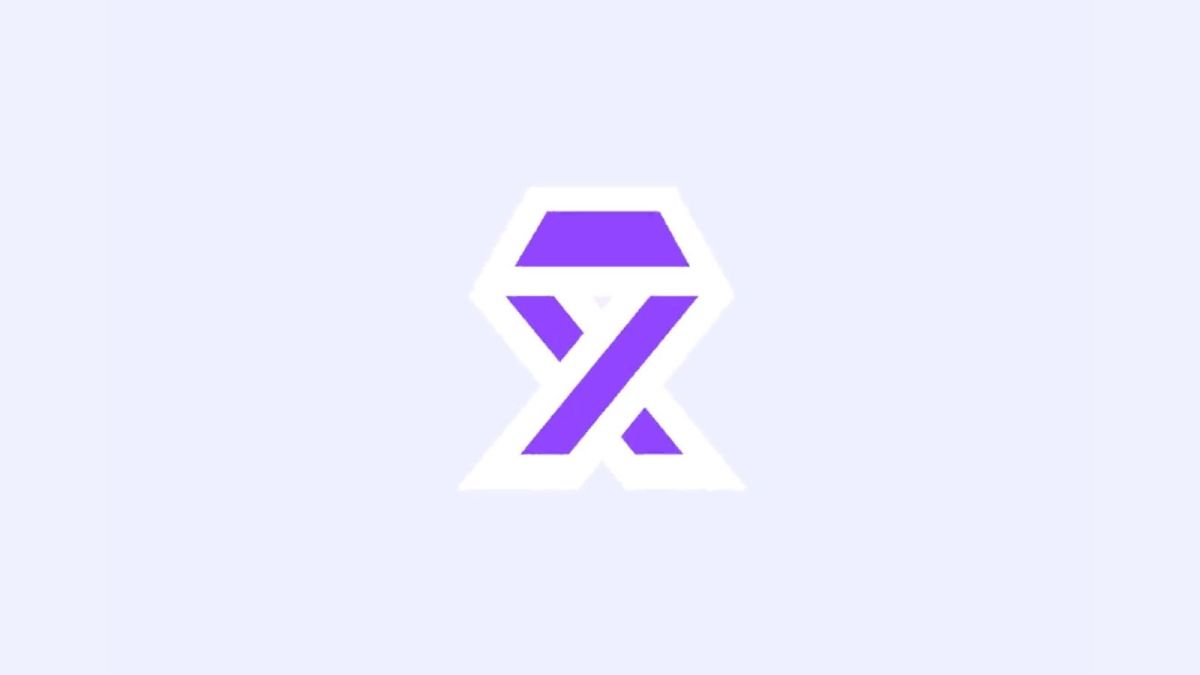 Twitch has revealed its new feature, aiming to make creating fundraisers much easier for streamers and creators. However, the community response quickly turned sour when fans discovered that certain groups that allegedly promote hate are included in the website’s list of charities.

The “Charity Tool” is Twitch’s newest feature where creators can support their favorite charities without the site taking any cut from the donations. Creators can choose from over 130,000 organizations worldwide, such as The Trevor Project, and St. Jude Children’s Research Hospital. While this is great news, some people have alleged the site for allowing groups that promote hate to be included in this feature.

Under Twitch’s announcement post, the Twitch community reported that the charity feature included groups such as the LGB Alliance, known to be in opposition to trans rights. Autism Speaks, a group known for not fully supporting those on the spectrum, was also alleged to be featured. Calls grew for Twitch to either remove these groups from the system entirely or to have a better vetting system when including organizations in this program.

At the time of writing, it seems like these two groups do not appear as featured charities unless you really search for them. If you leave your search filter as it is, creators will be presented with other organizations, known to do good with the community. However, the search filter does provide the LGB Alliance as an option, but not Autism Speaks.

Twitch’s charity feature aims to make helping not-for-profit organizations much easier, especially for large creators who host sub-a-thons for important causes. But, it’s important for Twitch to select groups that actually help people. The website has already been under fire due to hate raids, gambling, and allegations of favoritism towards women streamers breaking Twitch’s TOS and getting little punishment for it.

This feature is a great step in the right direction. It just needs tweaking and a better vetting system to ensure that creators are supporting organizations that do good work.