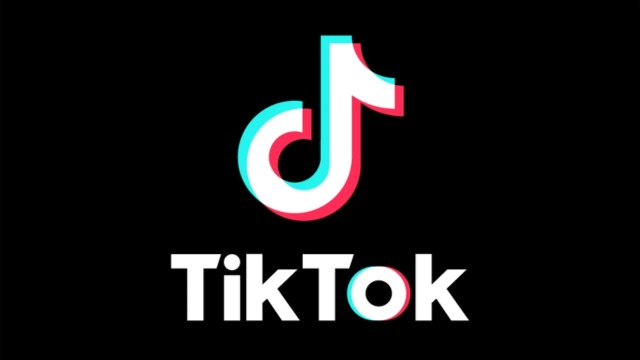 Image via TikTok
Review of:

Getting to grips with any internet platform means learning its slang and terminology, especially on sites like TikTok and Twitter, where characters and time are limited, forcing users to use abbreviations and slang to quickly get their point across. I you spend time on TikTok or other social media sites, you’ll likely come across the term CW. Usually written before a tweet or displayed at the start of a video.

But working out what this term means can be tricky as CW is a common acronym, representing everything from a popular TV station to a term used to describe certain types of radio waves. Here is everything you need to know about CW as social media slang.

What does CW mean on social media?

On social media, CW is short for “Content Warning.” This is used to warn viewers that the thing they’re about to read or watch might feature content that will disturb, offend, or upset them. Thus allowing people to manage their exposure to content they may find tricky to handle.

Because of this, CW tends to be followed by a list of content, so you know what the creator is trying to warn you about. For instance, “CW: Blood” will inform squeamish readers that the post will heavily feature blood or mentions of blood, and thus, those who don’t want to deal with it, for whatever reason, can skip over the post without distress.

It should be noted that Content Warning is often used interchangeably with Trigger Warning or TW. Both terms are used to warn people that the content features a topic that may be upsetting or disturbing in some manner, or contain things linked to common phobias. While CW is now more common than TW, TW is still in use.

How is CW used on social media?

It is generally accepted that creators should place a Content Warning at the start of a post. So users have plenty of forewarning and can exit the content before the content is featured. However, what content you should warn about is often debated, with each community using the tag slightly differently and warning about different things. Thus, it’s best to look around the site you plan to use to get a feeling for what sort of content the user base expects you to warn people about.

However, there isn’t a fully codified set of rules, so do expect some variance in how the term CW is used and what topics feature a Content Warning.