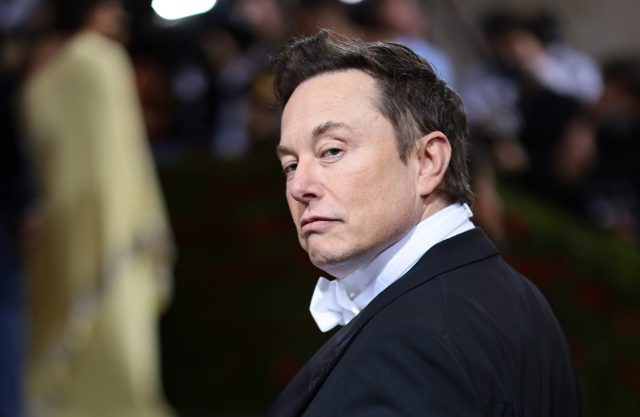 Elon Musk has been under a lot of fire ever since he proposed to buy Twitter, one of the biggest social media platforms in the world. Being CEO of Tesla just wasn’t enough for the multimillionaire, and he apparently wishes to make an impact on the world in another way.

Earlier this year, Musk acquired almost 10 percent of Twitter. Later, he made a bid to buy out the site, leading to a division between users, and even to a legal battle between Twitter and Musk. After a long back and forth, Musk has finally purchased the platform and proceeded to explain his motivations via—you guessed it—Twitter. Long story short, the business magnate claims that he’s doing this for the sake of humanity, not for money. How noble of him.

In a long statement, Musk admits to acquiring Twitter “because it is important to the future of civilization to have a common digital town square, where a wide range of beliefs can be debated in a healthy manner, without resorting to violence.” According to Musk, “There is currently a great danger that social media will splinter into far right-wing and far left-wing echo chambers that generate more hate and divide our society.” He further claims to make the purchase with humility, understanding the potential for failure of this endeavor, but he expresses a strong will to create a space for dialogue.

That said, Musk intends for people to understand that Twitter will not become a place “where anything can be said without consequences” and that it will adhere “to the laws of the land,” but it’s hard to determine what that will entail. Given Musk’s previous criticism of the platform regarding free speech, it stands to reason that users may question what type of opinions will or won’t be censored. Essentially, what will be considered as going too far during Musk’s reign over Twitter? Only time will tell.

Additionally, Musk talked about the power of advertising, which he considers “can delight, entertain, and inform” if done right. It seems like another goal for the investor will be to make Twitter “the most respected advertising platform in the world,” catering to users’ preferences by providing relevant ads.

All of this will certainly impact the user experience, but it’s still too early to tell if the positives will outweigh the negatives. One thing is likely, though—Twitter will not be the same from here on.