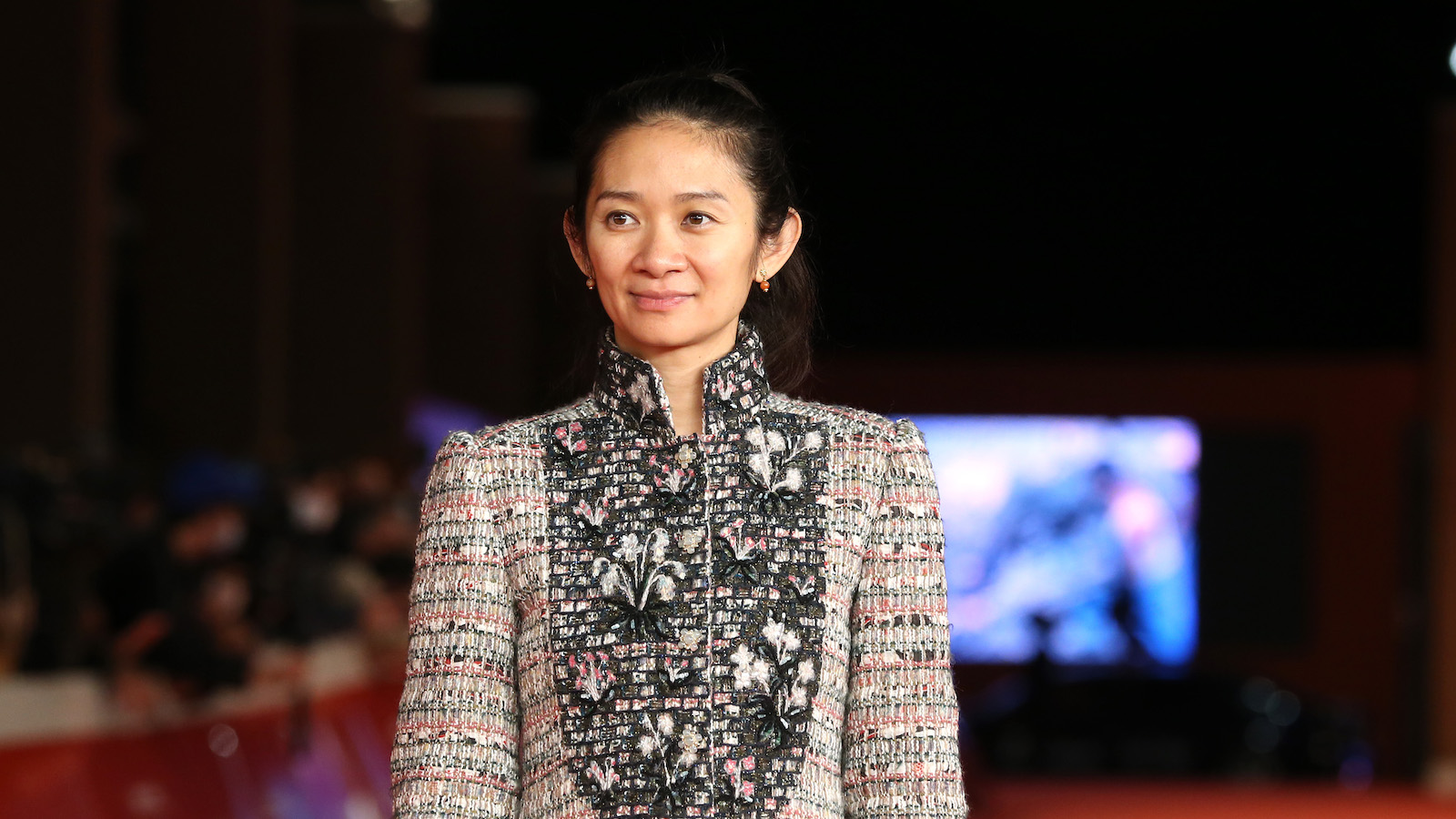 It will come as no surprise to even the biggest of LA Rams or Cincinnati Bengals fans out there that some people are looking forward to the commercial breaks during the big game on Super Bowl Saturday even more than the gameplay between them. The tradition of the innovative Super Bowl ad spot is as integral to the experience now as chips and dips and chicken wings.

Snappy, funny, sometimes even groundbreaking, SuperBowl commercials can be cultural touchstones, such as Apple’s classic Ridley Scott directed “1984” Macintosh, which aired during Superbowl XVIII and broke the mold for commercial narratives forever. Superbowl commercials can coin catchphrases like “Where’s The Beef?” or just provide fodder for conversations around the office water cooler on Monday morning.

This year is no different, and viewers can expect to see a stellar line-up of stars in between plays. Viewers can expect spots featuring Seth Rogen, Paul Rudd, Scarlett Johansson, Colin Jost, Kevin Hart, Arnold Schwarzenegger, Salma Hayek, and many more. NBCUniversal, which carries the game on NBC, Peacock, and Telemundo, has announced that all the ad spots available have been sold, with 30-minute spots going for a cool $7 Million a pop. The game will undoubtedly take in more than the $435.5 million it did for last year’s game.

Viewership should be up as well, with the NFL coming back hard and fast after the previous years’ COVID-19 induced slumps. Both conference championship games had multi-year highs of attendance and viewership, and the Big Game is almost guaranteed to generate incredible numbers this year.

Some of the commercials viewers can expect are 40 Year Virgin alums Rogen and Rudd reteaming for Lay’s Potato Chips, Community castmates Ken Jeong and Joel McHale in a spot for Planter’s, and Jennifer Coolidge, Gwyneth Paltrow, and Trevor Noah in an Uber Eats campaign entitled “Uber ‘Don’t’ Eats.”

A number of the ads have already gone live online in the hope of going viral pre-game. Scarlett Johansson and Colin Jost’s Amazon Alexa commercial is already up on youtube, as are Rudd and Rogen’s Lay’s campaign. Schwarzenegger has a spot on YouTube and TikTok teasing his “Zeus” commercial for BMW.

BMW is far from the only car company launching a Super Bowl campaign. Football fans can expect to see ads for Carvana, Kia, and Vroom will all have spots up, as will the home charging unit company, Wallbox. The new electric car service company ad will feature Seth Thomas – an ordinary guy who just happens to be the survivor of a lightning strike in its first-ever commercial.

Nissan’s Super Bowl LVI entry is a literal thrill ride. The 60-second spot features Schitt’s Creek Eugene Levy as the star of Thrill Driver, a movie spoof that sets the SCTV actor as a full-fledged action star and features cameo’s by Brie Larson and Dave Bautista and a host of other famous faces. The spot sets out to glamorize the company’s electric vehicles, the 2023 Nissan Z and the 2023 Nissan Ariya.

Other spots that have dropped or been teased in some manner include a Squarespace spot featuring Zendaya, Bic’s EZ reach lighter ad featuring, naturally, Snoop Dogg and Martha Stewart, Idris Elba for Booking.com, and a rather epic advertisement for Budweiser featuring one of their traditional Clydesdale mascots entitled “A Clydesdale’s Journey directed by Oscar-winning director Chloe Zhao, a good fit for the director of the 2017 western, The Rider. Unlike the majority of the ads that are going to run on Super Bowl Sunday, Zhao’s offering is an earnest and emotional journey of triumph over adversity.

As for the other ads that will premiere on game day, According to Deadline, ad sales president Dan Lovinger expects that the spots will more than likely be comedic in tone this year. “And I think the country’s ready for it.”