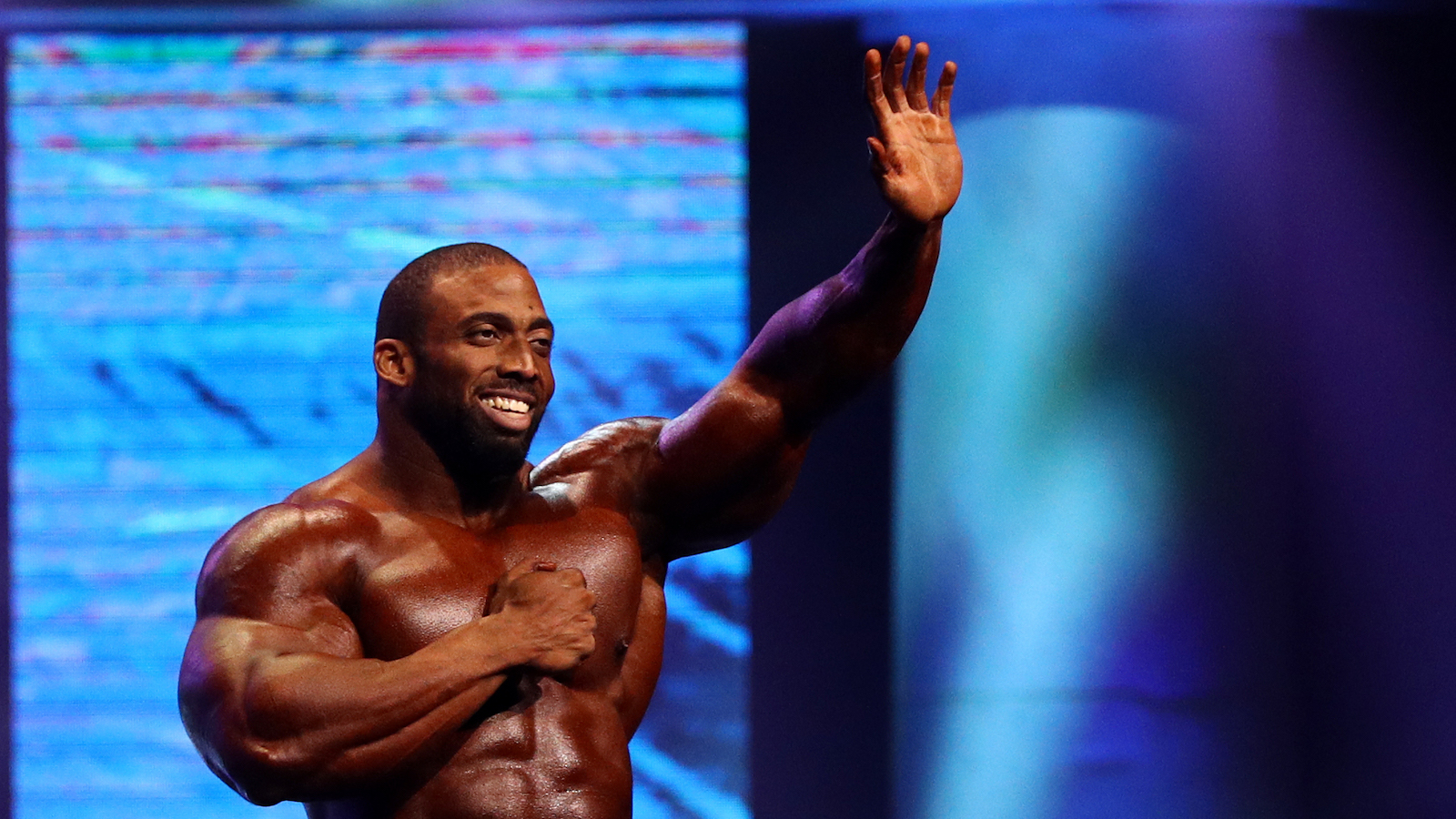 The fitness community is mourning the loss of esteemed bodybuilder Cedric McMillan at age 44.

His sponsor, Black Skull USA, confirmed his death in an emotional Instagram post. “Cedric will be greatly missed as an athlete, comrade, friend, and father. Our prayers are with all his family and friends. He “fought the good fight, and now he rests.”

Generation Iron also shared the news of his passing and cited, via unconfirmed sources, that McMillan suffered a heart attack on the treadmill during a workout.

McMillan had been dealing with health issues for months, sharing a personal video at the end of February in which he explained why he wouldn’t be competing in an upcoming show.

McMillan shared that he was unable to keep food and water down, and was trying different supplements and medications to try to help him get healthy again. He toyed with the idea of retiring, but still felt like he wanted to do what he loved. He exclaimed that he wasn’t initially happy about making the video but knew rumors were spreading online, and he wanted to get in front of them.

In December of 2021, McMillan also shared a near-death experience due to fluid building up in his lungs, likely from his COVID-19 infection in 2020.

McMillan was an award-winning bodybuilder who went pro in 2009 and was a competitor in every sense of the word. He trained his mind and body to be the best in his competitions and shared his passions as a trainer for other bodybuilders. After retiring from bodybuilding, he aimed to get back to training athletes.