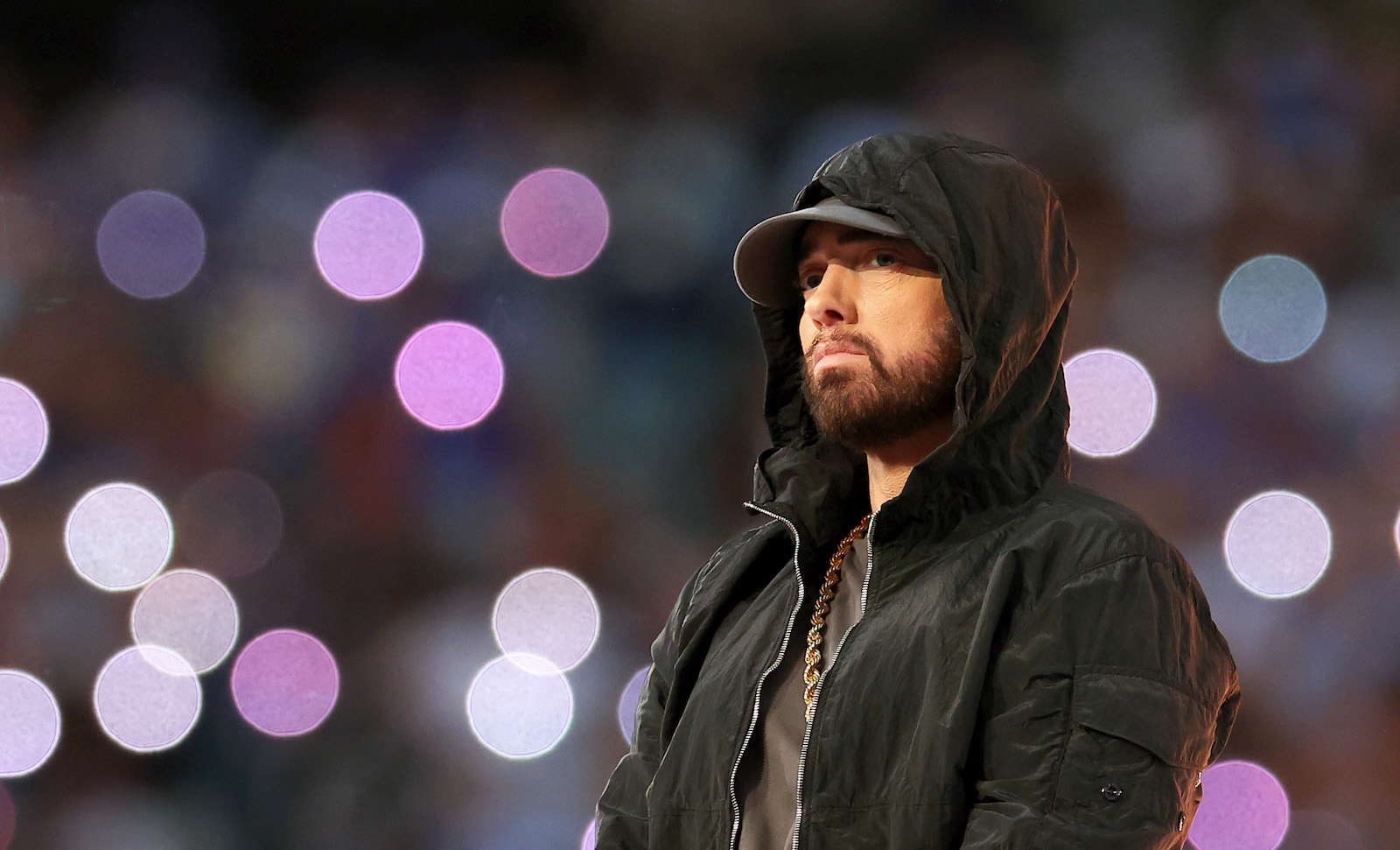 Eminem has become the talking point of the Super Bowl halftime show, as he took the knee mere hours after reportedly being requested not to by the NFL.

Puck reported that the performing artists at the half-time show, which included Snoop Dogg, Kendrick Lamar, Dr. Dre, and Mary J. Blige as well as Eminem, were told they could not kneel during their performance. The same report also spoke of Dr. Dre being warned against singing the line “still not loving police” from his track “Still Dre” – which Dre also eventually did anyway.

Eminem being the only white performer at the 2022 Super Bowl half-time show makes it an incredibly powerful gesture, and will be as big a headline as the performance itself was, which was positively received across the board.

The following days will likely see some answers come out, but for now, it seems as though Eminem has stood up against the NFL in the hope of inciting change.