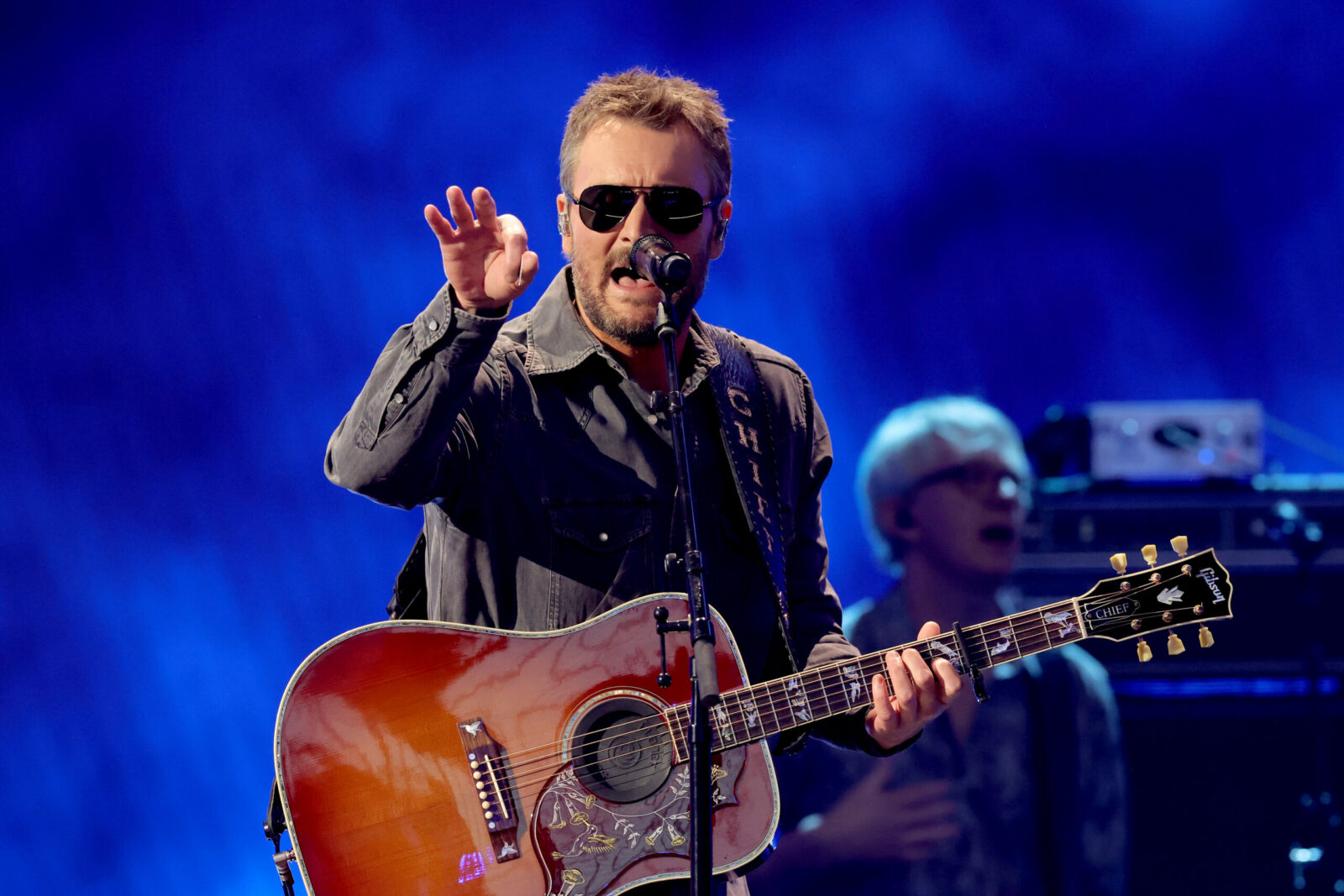 Fans who brought tickets to Eric Church‘s upcoming gig in San Antonio’s AT&T Center are very annoyed as the country musician opted to cancel the performance… to watch a game of basketball.

Church canceled the April 2 gig so he could attend the upcoming NCAA men’s basketball game between the North Carolina Tar Heels and the Duke Blue Devils.

Those who brought tickets to the sold-out concert received a refund and a message from Eric Church that, according to Variety, explained why he made such a decision.

“This Saturday, my family and I are going to stand together to cheer on the Tar Heels as the team has made it to the Final Four. As a lifelong Carolina basketball fan, I’ve watched Carolina and Duke battle over the years but to have them matchup in the Final Four for the first time in history of the NCAA Tournament is any sports enthusiast’s dream.”

“This is also the most selfish thing I’ve ever asked the Choir to do: to give up your Saturday night plans with us so that I can have this moment with my family and sports community. However, it’s that same type of passion felt by the people who fill the seats at our concerts that makes us want to be part of a crowd at a game of this significance. Woody Durham always said, ‘Go where you go and do what you do.’ Thanks for letting me go here and be with the Tar Heels.”

This message has also been reposted by several social media users who had purchased tickets to the event, with many fans clearly upset by the decision. One user plainly stated, “He said it was selfish and he is right.”

Others note that while Church did refund the tickets, those planning to attend the concert have likely already spent money on other things, such as hotels and flights, and they are not refundable. One social media user described it as an “asshole move”, questioning whether their airfare and condo rental would be refunded as well.

Others, however, found the situation amusing. Several professed to understand Church’s decision, with one user described it as the “most North Carolina shit I have ever heard.”

In all fairness to Church, the upcoming North Carolina Tar Heels and the Duke Blue Devils match has been described as the “biggest game in college basketball history.” The schools have a long and storied rivalry with immense mythology surrounding them.

On top of this, it will be the last game between the two where Mike “Coach K” Krzyzewski will be managing the Blue Devils, making this a historic moment in the sport. So it is easy to see why Church would want to see this pivotal game live and in-person.