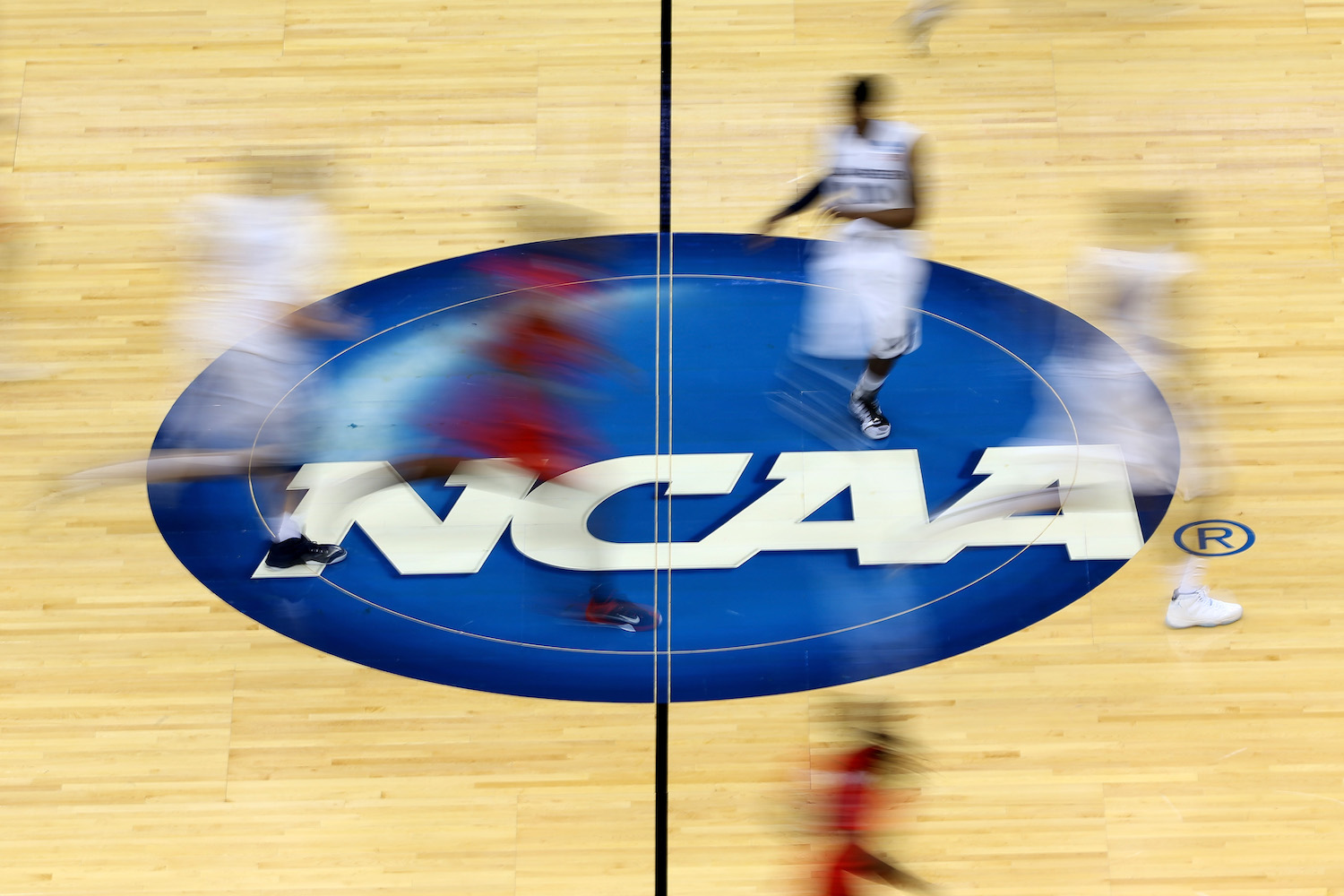 Welcome to our completely flawless guide to picking the winners in the March Madness tournament. Or, if we’re being honest: “One idiot’s guide to picking games, played by teenagers, so there may actually be some flaws.”

Whatever the stakes of the pool you’re joining, just remember you’re trying to predict what hormone-addled college kids playing in an amateur basketball league will do. Could you predict what you’d do day-to-day as a teenager? Or what the mood and behavior of, possibly, your own teenagers will do from moment to moment?

And we’re picking through a bracket of 64-plus teams full of teenagers, in a spotlight on national TV, and trying to sort how they’ll perform with lots of other stuff going on — girls, friends, parents, social media, maybe parties (even though college kids would never party or drink underage when there is a big exam or game coming up).

All that said, let’s pick some games!

Some background on our methods

In order to make things a little easier on you, and streamline the process, we did some research into what well-known “experts” think and consolidated them so it’s easier to digest. That way, you don’t have to read every single column, or decide if you like Jay Bilas’s picks or Pat Forde’s.

For instance, No. 13 South Dakota State was picked as a Cinderella by multiple experts that expect them to topple No. 4 Providence. That makes it a nice pick as an upset special, unless you’re the type of person that wants to go against what others think. Then, well Providence is your pick! Whatever way you think, there’s a nugget in there for you!

Still, we’re not here to comb game by game and tell you who to pick in your office pool (or whatever other means you’re going about this).

But let’s just start with some house rules, some insights, and even some educated guesses for predicting the completely unpredictable.

On to the experts!

No. 9 Marquette vs. No. 8 North Carolina

No. 13 South Dakota State vs. No.4 Providence

Where is the consensus?

Based on the research of these and a few other experts, here are the upset picks for the first round backed by multiple folks, and a small snippet on why according to experts from a variety of outlets.

No. 13 South Dakota State over No. 4 Providence

Bilas: “They are the best shooting team in the country. … The problem will be South Dakota State’s scoring and shooting. Providence prides itself on taking away 3s and forcing you into tough 2s. But I smell an upset here. And it is worth the risk…”

Sherman: “Is picking South Dakota State to win as a no. 13 seed even an upset? While the bracket seedings would indicate as much, other measures suggest this game is really more like a coin flip.

“South Dakota State is drastically underseeded. … On the flip side, Providence is significantly worse than your average no. 4 seed.”

Davis: “Picking Loyola Chicago over Ohio State was easy. The Buckeyes suffered a slew of injuries and lost four of their last five games. The Ramblers got 6’1″ junior guard Marquise Kennedy back from an eight-game absence and steamrolled through the Missouri Valley Conference tournament. The one weakness Loyola Chicago has is lack of size up front, but Ohio State doesn’t have the personnel to exploit that.”

No. 9 Creighton over No. 8 San Diego State

Forde: “Creighton has cranked up the defense and slowed the pace, with 7’1” sophomore center Ryan Kalkbrenner being named the Big East Defensive Player of the Year.

“(SDSU) remain ugly offensively … (and) underperformed as a trendy No. 6 seed last year.”

Bilas: “(Vermont) is an elite passing and cutting team that makes smart use of jump stops and shot fakes and can hurt you in a variety of ways.

“This is a huge upset, but one worth risking. Vermont is very good, and Arkansas doesn’t shoot well. Should Arkansas overwhelm Vermont with its athleticism? Yes. But, that is what upsets are about.”

Nailing your upset picks in the first round is the key to winning your tournament challenge. Because if you pick a team to win in round one and they lose, you’ll be wrong on much of the action in the following rounds as well.

Pick upsets early, and as the tournament progresses, stick with the higher seeds, because more often than not the teams that make the Elite Eight and Final Four are seeded highly.