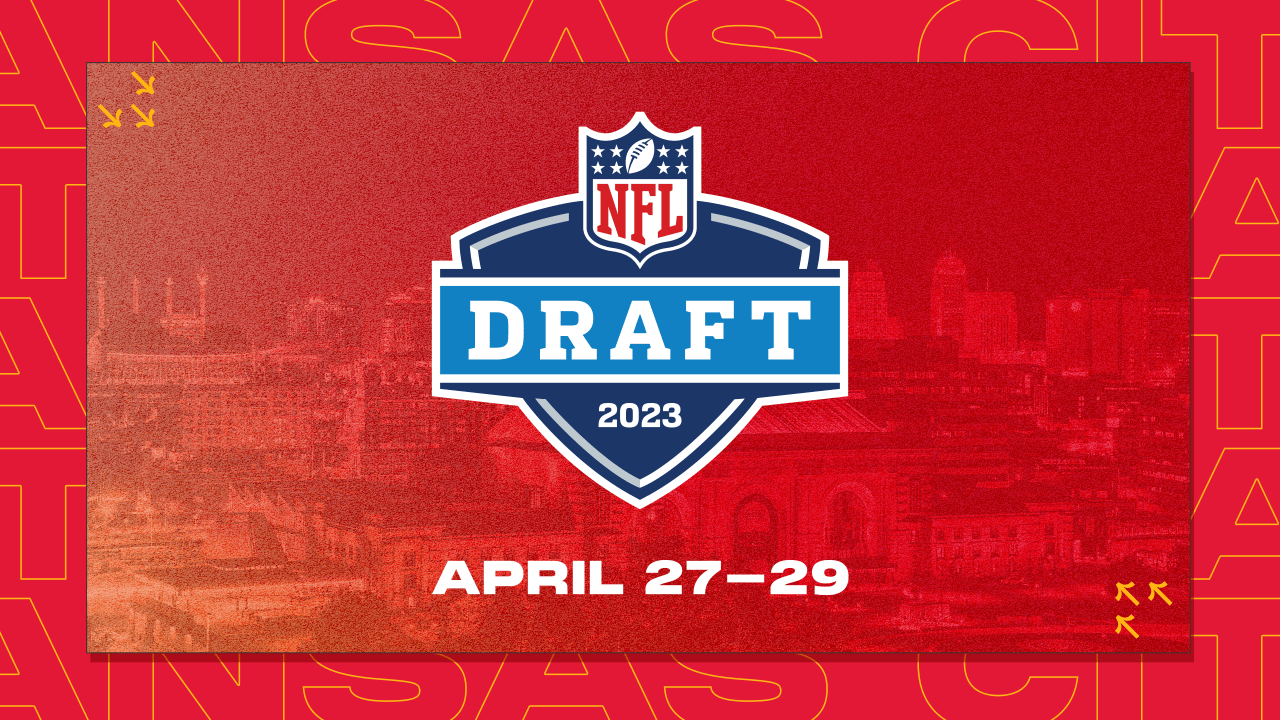 For the first time in its history, the NFL Draft will be held in Kansas City, Missouri (home of the Kansas City Chiefs). The 2023 NFL Draft will be taking place over three days from April 27-29, 2023. The original location announcement was made by NFL commissioner Roger Goodell back in 2019.

The draft itself is expected to be held in the area around Kansas City’s Union Station and National World War I Museum and Memorial. These were also sites for fan celebrations following the championship victories and parades by both the NFL’s Chiefs after they won the Super Bowl in 2020 and MLB’s Kansas City Royals following their World Series win in 2015.

The three-day event won’t be confined to just the draft, though, as the Kansas City Sports Commission announced (in collaboration with the NFL) that the city will also host the NFL Draft Experience, a further enticement for fans from across the country to travel to the area for the weekend in 2023. Kansas City Sports Commission and Visit KC President and CEO Kathy Nelson said the following in a press release

This will be one of the biggest and most-anticipated professional sporting events our city has hosted. Not only will fans from around the country be traveling to experience the NFL Draft and NFL Draft Experience, but millions of viewers will see Kansas City in the national spotlight on NFL Network, ESPN and other major networks.

The NFL Draft Experience is being billed as “the NFL’s interactive football theme park” and will give fans a myriad of ways to immerse themselves in some pigskin partying and activity. According to the announcement:

(The NFL Experience) will allow fans of all teams to test their football skills, enjoy interactive exhibits and autograph sessions, and take pictures with the Vince Lombardi Trophy. The Draft Experience will be open all three days of the event

More details, including how to buy tickets and further details of the weekend-long event, will be announced here sometime later in 2022. The current draft lasts seven rounds over the span of three days. In the release, NFL Executive Vice President of Club Business & League Events Peter O’Reilly said:

Kansas City’s internationally recognized passion for sports makes it an ideal host for the NFL Draft. We know that our partners, including the Kansas City Chiefs, City of Kansas City, Kansas City Sports Commission and Visit KC, will create a one-of-a-kind experience for our fans as we welcome the next generation of NFL players.

In the past, the annual NFL Draft was held in various locations and moved to Radio City Music Hall in 2007, staying there up until 2015, when the NFL decided to start rotating the event between different cities like Chicago and Nashville. The 2020 draft was held remotely due to the Covid-19 pandemic.

2021’s NFL Draft was watched by 6.1 million people, making it the third-most watched draft in its history, according to si.com. The virtual location draft in 2020 attracted the most eyeballs with 8.3 million people tuning in.