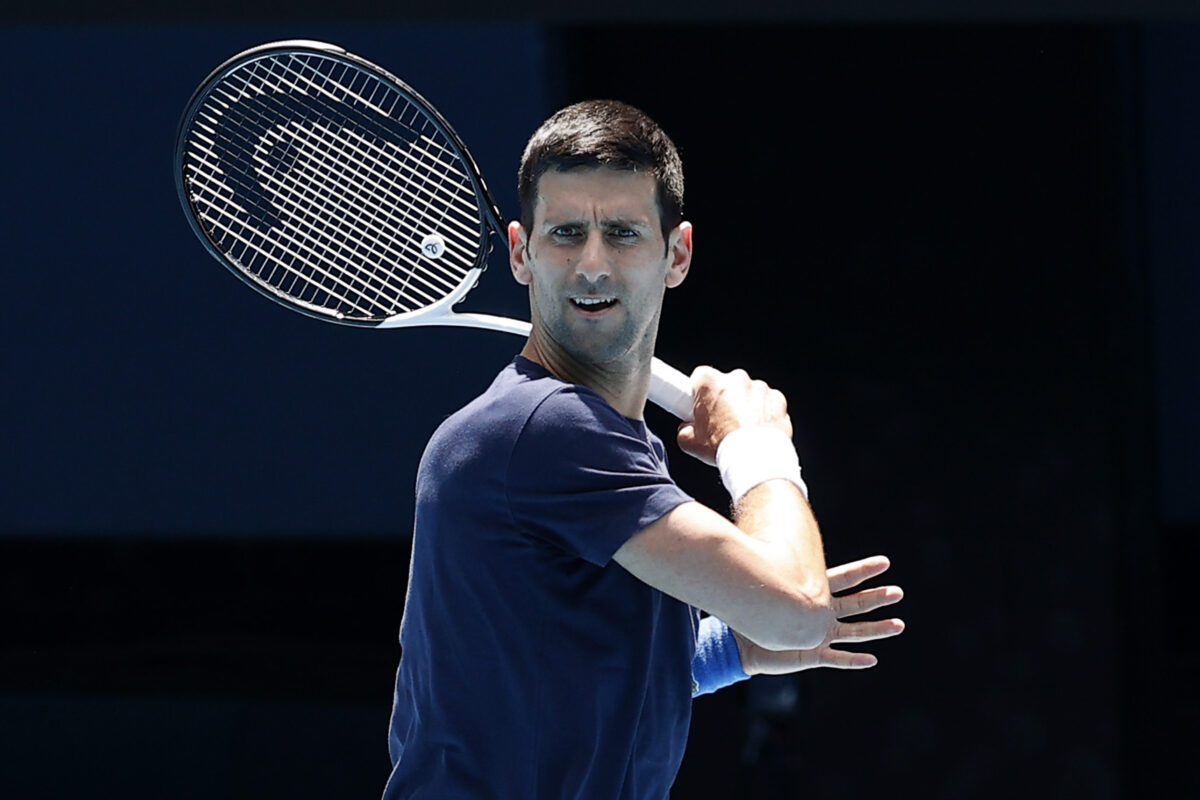 Over the past two weeks, tennis has remained in headlines all over the internet due to its #1 star Novak Djokovic dealing with some hefty immigration issues on his way to enter Australia for the Australian Open. This drama, as well as the rest of Djokovic’s and other stars’ 2022 campaigns, are apparently set to be featured in a new Netflix docuseries boasting behind-the-scenes footage.

First reported by The Daily Mail, Box to Box films will helm the project. The team behind the Netflix series are no strangers to this style of content, having produced the hit Formula 1 Netflix show Drive To Survive. Executive producing both shows will be James Gay-Rees.

Following the stark rise in popularity Drive To Survive gave F1, the tennis community is reportedly welcoming this upcoming series with open arms. The series has apparently garnered support from four Grand Slams, including Wimbledon, along with both men’s and women’s tours.

Djokovic’s visa ordeal isn’t over yet. While the tennis ace has been given the green light to leave detention, he is still facing a ban from Australia. Djokovic may have his visa canceled once again due to allegedly making a false declaration on his travel documents as well as admitting to breaking isolation protocols prior to his entry into Australia.

Things could get worse for the star outside of Australia as ESPN tennis analyst Brad Gilbert shared that Djokovic’s unvaccinated status may cause issues competing in other tournaments around the globe.

“If you’d have asked me six months ago or nine months ago, even at the US Open, I thought he was well on his way to smashing the men’s record. I actually thought that he would end up passing Margaret Court (24 Grand Slams). I thought he might get 25 to 27 Majors. But I think there will be numerous tournaments and other majors he will no longer be able to participate in if he chooses to stay unvaccinated.”