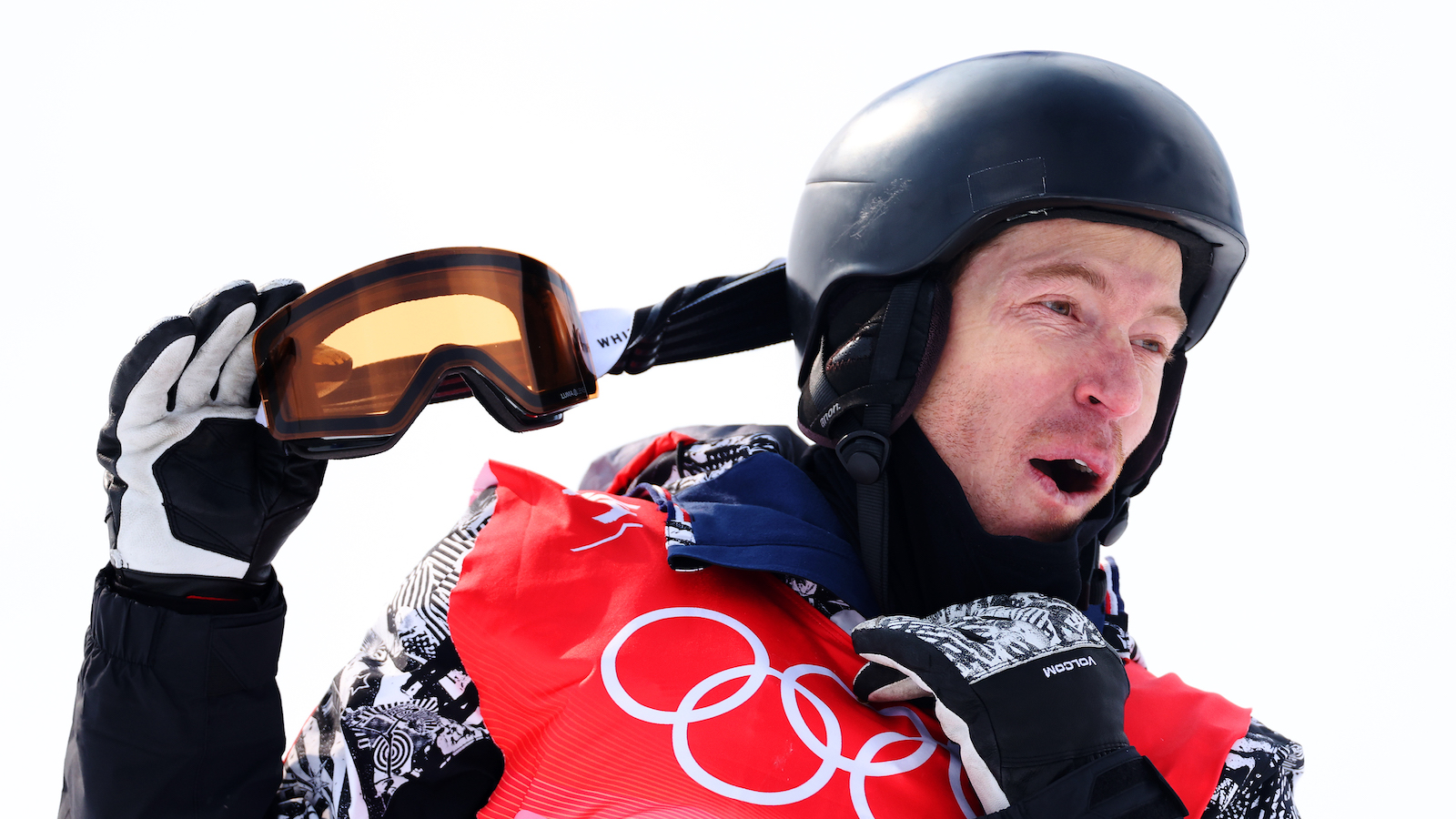 The 2022 edition of the Men’s Halfpipe Qualifying concluded in Beijing, as Shaun White qualified through to the medal round for the fifth Olympics in a row.

The three-time gold medalist was one of twelve participants who guaranteed his spot in the Final on Thursday, including Australia’s 2018 bronze medalist Scotty James as well as 2018’s silver medalist Ayumu Hirano. Japan has done well in this event with four of the twelve finalists, including Hirano, as the Japanese look for their first gold medal in Olympic snowboarding.

White was one of the favorites to be in the medal round, but had a rough start to his first run in qualifying. He slipped coming down for a landing and might not have qualified if it weren’t for his stellar second run.

White made his Olympic debut as a teenager in the 2006 Turin Olympics. He took home gold in the men’s halfpipe that year, repeated this four years later in Vancouver and again in 2018 in Pyeongchang. White did not medal in the 2014 Sochi Olympics but still qualified for the medal round and finished fourth.

White used what he viewed as a disappointing performance in 2014 to motivate himself in his ultimately victorious 2018 run. He wanted to cement his legacy with a third gold medal in his thirties, to prove that he still had the ability he did when he was 19 and 23.

Now he gets the opportunity to add to that legacy even more by winning a fourth gold medal in an Olympic event that has been around for less than 25 years.

The field this time around sets up nicely for Olympic fans, with young breakouts from 2018 Hirano and James up in the top spots of the leaderboard for the qualifying round. Here are the results from this year’s event:

The snowboarding community’s heart skipped a beat when Shaun White failed his first run, but once he safely qualified, the biggest storyline was the success of Japan.

Ayumu Hirano is the favorite to take the gold after his hot start, and this year his little brother Kaishu Hirano will be his competition as well. Ruka Hirano has no brothers in the Olympics, but he is a newcomer as well, and he will be one of the contenders in the end.

White is in the most hotly contested halfpipe final of his career, and he will have to try to stave off the next generation of snowboarders for a second Olympics in a row.

The Snowboarding section of the Beijing Olympics began on the 4th and will end on the 15th of February. Here’s how to watch the upcoming events listed below.