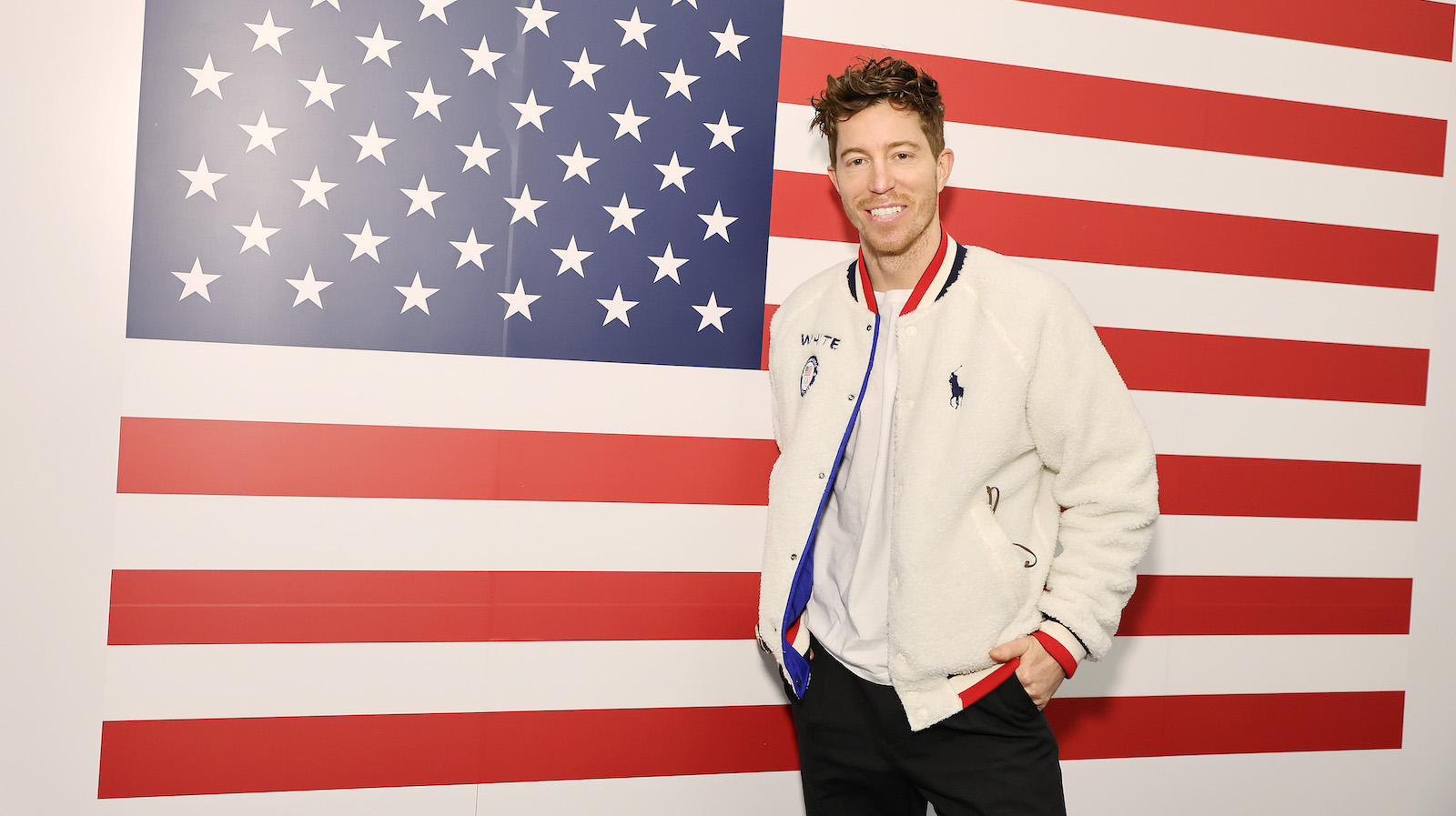 Fans of Shaun White are looking forward to the all-star athlete’s performance in the 2022 Olympic Games. While the games have officially kicked off and some athletes are already scoring medals, White’s competitive arena has yet to begin. However, that doesn’t mean that White has been keeping a low profile during the games this far. He’s been practicing for his run, supporting his fellow USA athletes, and enjoying what must be an emotional experience for White.

Luckily, anxious fans won’t have to wait much longer to watch White’s debut at his 5th Olympic Games. So just when does White take on the halfpipe in Beijing, and how can you watch him? Let’s take a look.

When is Shaun White competing in the 2022 Olympic Games?

White kicks off his race towards a fourth Olympic gold medal this Tuesday, Feb. 8, at 11:30 pm ET. The first round is the qualifying event, and White aims to place high enough — within the top 12 scorers — to make it to the final on Thursday, Feb. 10 at 8:30 pm ET.

You can watch White at the Olympics via NBC online or the Peacock streaming service, allowing fans to keep up with all of the happenings at the 2022 Olympic Games live and catch replays of anything you might have missed. You can also check your local NBC station for specific timing of live coverage through the games.

What other Olympic Games has White competed in?

White has taken the gold at the 2006, 2010, and 2018 Olympic Games for the snowboard halfpipe event. White was 19 when he made his Olympic debut in 2006 and took home his first gold medal. Fans fondly remember his first Olympics, where he shot out on that snowboard with long red curls and a fiery spirit to match. White is an athlete through and through, and his passion for his sport is unmatched.

When did White begin snowboarding?

White began his love for winter sports with skiing, but at age six, he switched to snowboarding, and the passion for the sport has continued to grow within him for years. He was a natural with a snowboard, and as Forbes reports, Burton Snowboards sponsored White at the young age of seven. Burton Snowboards continued to support him for more than 20 years as he grew within the sport.

Why is White retiring after the 2022 Olympic Games?

“It will be my last competition, which is pretty special,” White began as he shared the news during a press conference Saturday in China. The Olympics website continues their coverage with White as he shares more about the “beautiful run” through his career.

White credits this Olympic run with a beauty and a rebirth of the love in his heart for snowboarding.

“Every step of the way (towards Beijing) has had that same feeling, that same love that I’ve re-found and discovered again within the sport that I’ve then carried that through into this Olympics, that positive mindset.”

He also shares that everything has an added element, knowing it’s the last time he’ll compete for Team USA. It’s “heavy but beautiful,” White shares — and those words sum up the experience for his fans as well.

“It’s my last Olympics in competition. Everything’s got this extra excitement to it. The last time I’ll be doing this (a pre-race press conference), the last time sitting with you guys (his USA teammates), the last opening ceremony, all these things, you know, so it’s pretty, pretty heavy, but I’m enjoying it.”

White recently shared that he had created a brand with his brother Jesse in 2021 called Whitespace, an active lifestyle brand. White’s brand is in its beginning stages. Still, he shared his excitement via an Instagram video for the passion project and his continued involvement in the sport, even if he’s leaving the competitive arena. Snowboarding, or Shaun White, enthusiasts can pre-order boards from Whitespace now, and you can find out more at the official website.