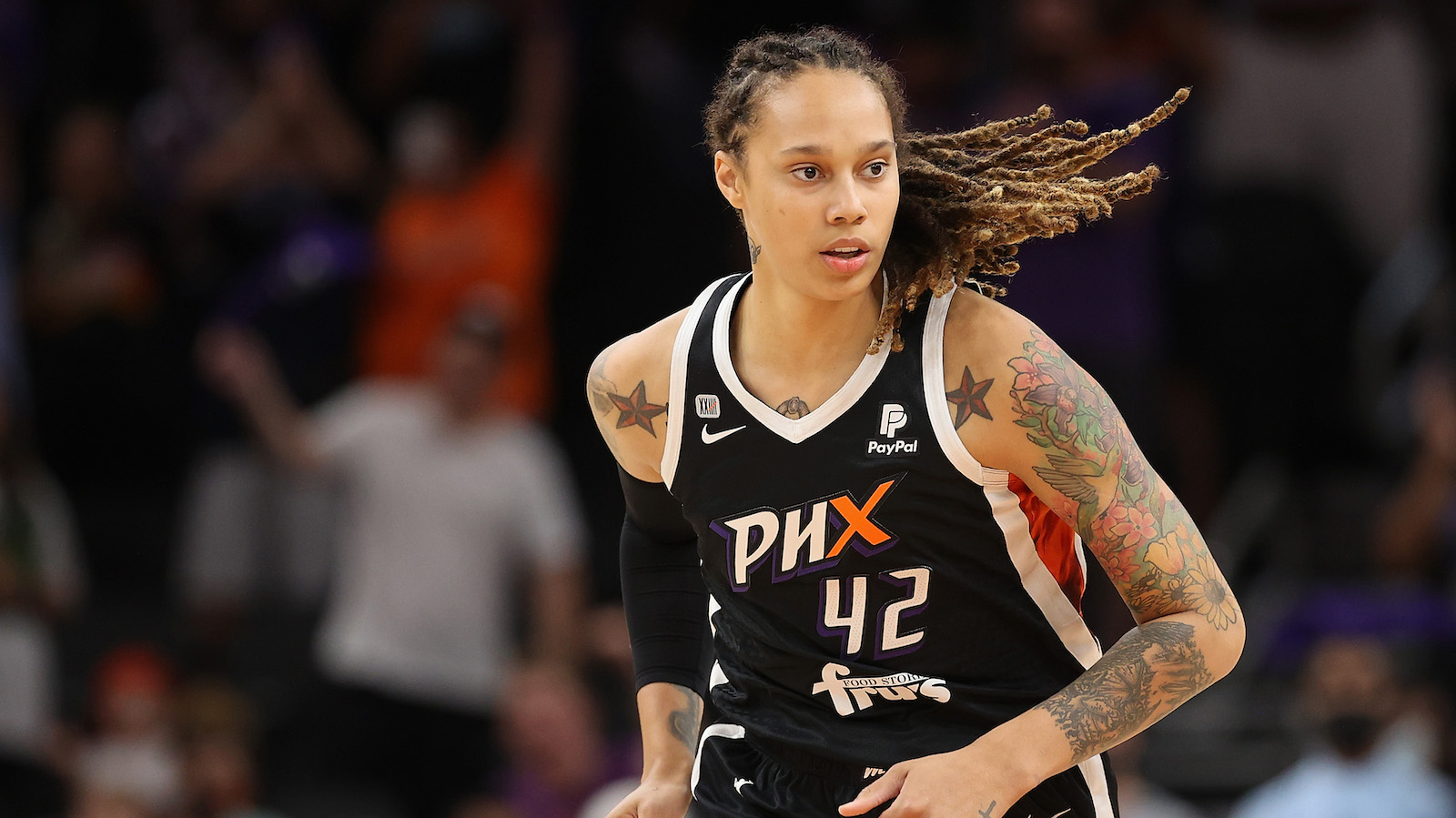 WNBA player Brittney Griner is reported to be in custody by Russian authorities after attempting to leave the country while allegedly in possession of hashish oil. Her arrest comes at a time of extreme tension between the US and Russia as the conflict in Ukraine rages following a Russian invasion.

Griner was in the country playing off-season for the professional UMMC Ekaterinburg team. Although Griner is a Phoenix Mercury WNBA team member, her side-gig in Russia paid significantly more. According to Time Magazine, Griner was pulling down $1 Million a year for her Russian gigs, as opposed to her WNBA salary of $227,900. Joining international teams in the off-season is somewhat commonplace in the WNBA, and Griner joins Fellow Mercury member Diana Taurasi, Connecticut Sun center Jonquel Jones, and Seattle Storm forward Breanna Stewart in the practice. Griner has played for UMMC Ekaterinburg since 2015.

The New York Times reported Saturday that Russian Federal Customs Service officials at Sheremetyevo airport in Moscow had found a vape pen containing hashish oil in Griner’s luggage and had taken the athlete into custody afterward. A statement by Russian Customs officials read in part, “As a US citizen was passing through the green channel at Sheremetyevo Airport upon arriving from New York, a working dog from the Sheremetyevo customs canine department detected the possible presence of narcotic substances in the accompanying luggage.”

Customs agents then searched the luggage of the individual — presumed to be Griner — and found “vapes with specifically smelling liquid, and an expert determined that the liquid was cannabis oil (hash oil), which is a narcotic substance.”

Griner played her last game in Russia on January 29. The Federal Customs Service maintains Griner was arrested sometime in February but has not released the precise date. Her current whereabouts are unknown. On March 5, the US State Department issued a “do not travel” advisory regarding Russia and urged all its citizens in the country to leave.

According to CNN, Rep. John Garamendi, a member of the US House Armed Services Committee, stated it will be “very difficult” to get Griner released and back to America. “Our diplomatic relationships with Russia are nonexistent at the moment,” Garamendi told CNN. “Perhaps during the various negotiations that may take place, she might be able to be one of the solutions. I don’t know.”

In the meantime, fans, friends, and family of Griner’s have signed a petition on Change.org to “Secure Brittney Griner’s Swift and Safe Return to the U​.​S.” The petition, created by sports journalist Tamryn Spruill, has over 1,000 signatures so far. Spruill has pointed out that one of the reasons Griner was abroad was due to the wage disparity between players in the WNBA compared to their male counterparts in the NBA. The average starting salary in the NBA is around $8 million — nearly 16 times what Griner, one of the organization’s star players, can expect to make in the WNBA.

Like many athletes competing in the WNBA, Griner plays abroad during the WNBA offseason because her salary is exponentially higher in other countries,” Spruill wrote on the petition’s web page. “These realities are not the fault of the players. They simply want to be paid their worth like their male counterparts, and they do not deserve to be entangled in geopolitical turmoil for doing so.”

Griner’s wife, Cherelle, posted a message to her spouse via Instagram today.

“People say “stay busy.” Yet, there’s not a task in this world that could keep any of us from worrying about you. My heart, our hearts, are all skipping beats everyday that goes by. I miss your voice. I miss your presence. You’re our person! There are no words to express this pain. I’m hurting, we’re hurting. We await the day to love on you as a family.”