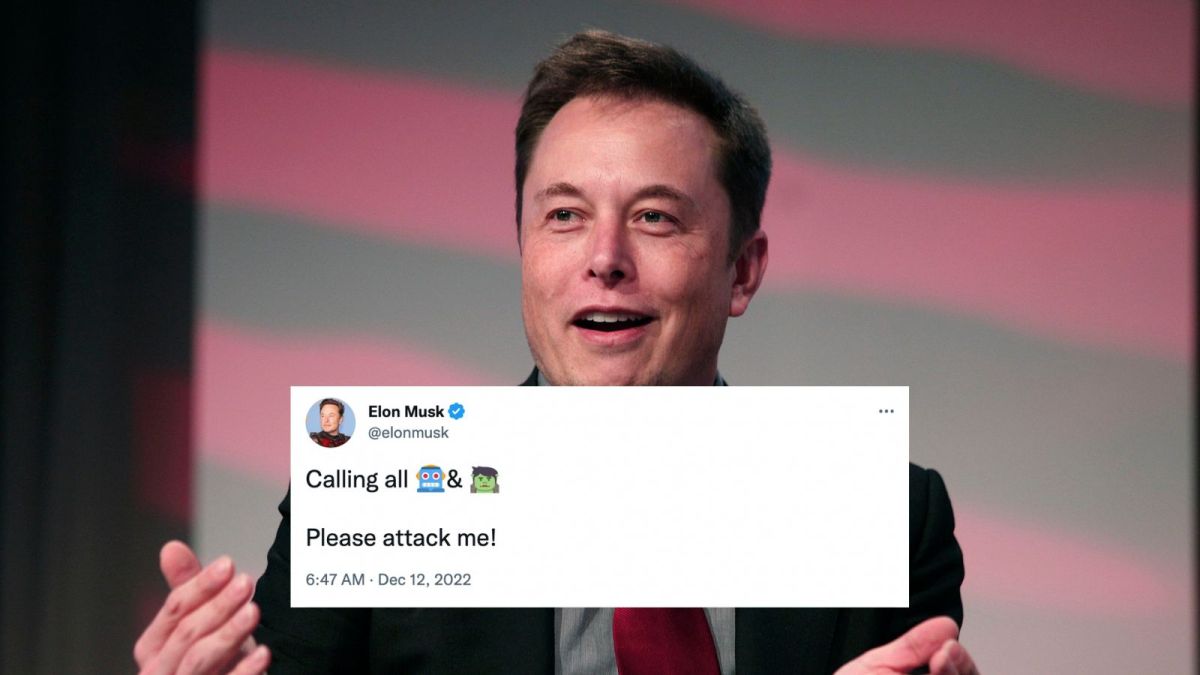 Elon Musk has declared war on Twitter once again. This time, he called all the “trolls and bots” to attack him, which had some people wondering why the site’s newest CEO is constantly asking for drama. Little did they know that it’s all part of Musk’s grand scheme for building Twitter 2.0.

It all started when Musk sent an open invitation to all the bots and trolls on the platform to come attack him. While most of Musk’s fans were excited to see what was going to unfold, tech journalist Ryan Whitwam asked why Musk constantly want drama on the platform.

It was spectated by critics that the reason why Twitter’s usage was at “an all-time high,” was because people were tuning in to the “drama” that was Musk’s takeover. People were spectating that the platform would die under his command, especially due to the “failed release” of the paid verified system. So it’s easy to assume that Musk did this to get more user engagement.

However, Musk’s open invitation was not what critics thought it was. His invitation was a test to see if a “possible new fix” in the reply system worked. And it did. The tech billionaire released a follow-up, stating that all the bot replies were unable to make it to the “top of his replies.”

And it’s not just only Musk. Dogecoin co-founder, Billy Markus, told Musk that he tried to do a similar test and saw that only one bot reply was detected unlike the usual 50 that he’d normally get. He expressed his excitement to see how Twitter would progress as a site.

While this “fix” to the Twitter replies might be great, it doesn’t stop the fact that bots are now attacking the DMs with scams and fake group chats. Hopefully, Musk could address that new botting issue that users are now discovering on the site. For now, at least our replies are “safe” from spam.