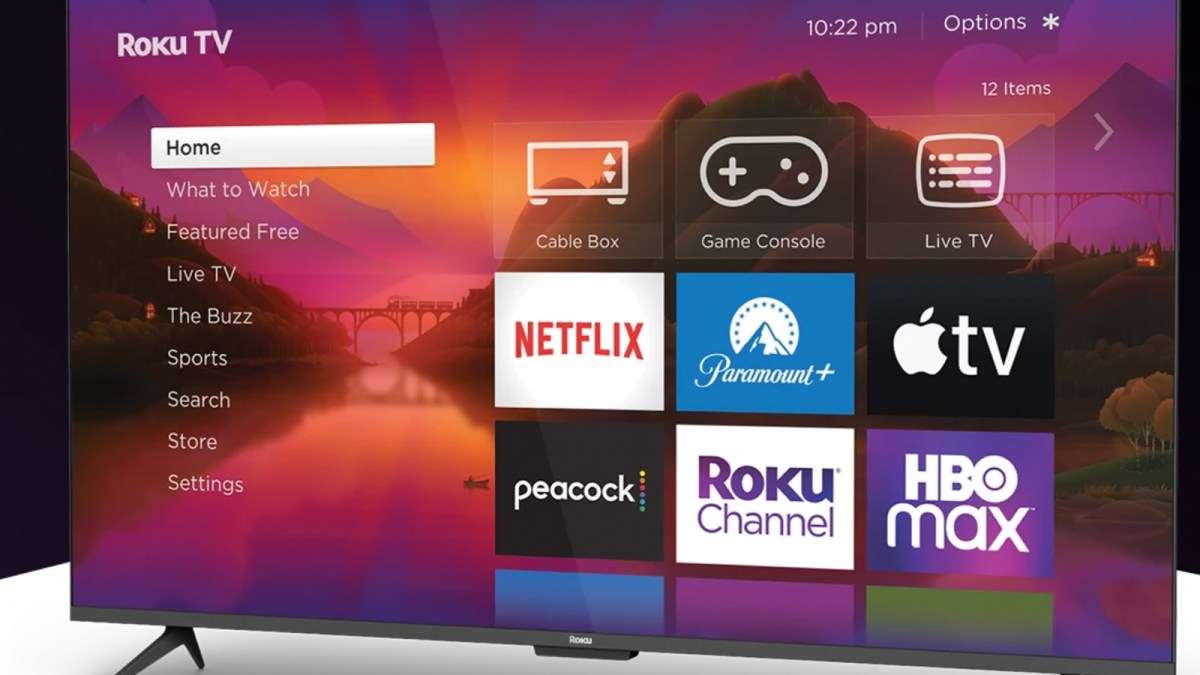 Roku, the streaming service best known for its simple design that best helps your grandparents find and play Columbo on Peacock, has decided to branch out into hardware by announcing its own line of Smart TVs. And while there has been little released from the company in terms of the expected picture quality or features, the TV line will aggressively go after competitors in terms of price and size.

According to a recent press release from the company, the Roku TVs will be available in two lines; one is Roku Select, a budget brand of television available in a smaller screen size in Hi-Def and a more limited push-to-talk remote.

The other line will be Plus Series with a remote that is always listening to you speak waiting for a command, and screen sizes up to 75-inches, with 4k-quality picture. Although it should be noted that while most current TV shows and movies are shot in 4k, while watching anything made over three years ago will still have been shot in High Definition, meaning the viewer will get the best possible look at High-Def footage.

The most attractive feature on the sets will be their price, with the biggest, best sets topping out at $999, and the most basic sets starting at $119.

WeGotThisCovered were not among the press invited to the company’s San Jose headquarters for this announcement, but tech blog The Verge were there, and they quoted Roku CEO Anthony Wood as saying,

“These TVs are designed to be streaming first… So, you know, focused on a great streaming experience. And one of the benefits of producing our own brand of hardware and TVs is that it will allow us to innovate faster.”

This comes two years after competitor Amazon debuted its Fire-branded line of televisions. Although Roku wasn’t first to enter the space, it may have been wise to allow Amazon first shot at the market as the online retailer found poor reviews and soft sales for its Smart TV brand.

Roku expects their TVs will be available for sale Spring 2023. Hopefully they will be able to raise enough money from selling electronics to fund more fine art films.