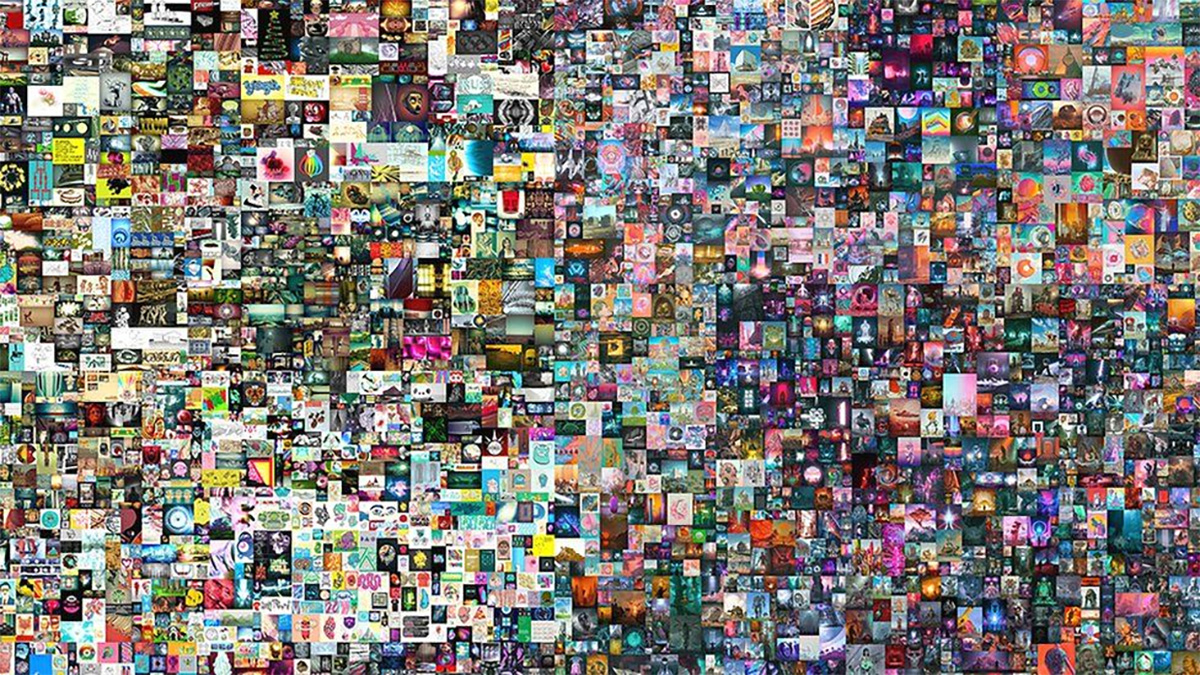 If you’ve heard of NFTs, then chances are you’ve discovered them over the past couple of years. Non-Fungible Tokens have been around since the mid-2010s, but 2021 was the year that they started making mainstream media headlines. When they first popped up in 2015, they looked like an early indication of Web 3.0 — the blockchain-based iteration of the internet. But NFTs found a niche, quickly growing an active marketplace and making waves in culture and financial markets.

What is an NFT?

That short acronym with enormous potential is increasingly popping up in conversations and social spaces. NFTs are non-fungible tokens — unique units of data stored on blockchain. Think of blockchain as a digital ledger that records unique and unambiguous information about an asset. NFTs are commonly associated with artworks, so imagine that asset as a digital Mona Lisa, and the details of its history, ownership, and unique makeup would be stitched into its virtual canvas.

Although NFTs are closely linked to cryptocurrency and rely on the same underlying technology, the clue is in their name: NFTs are non-fungible. That means they’re guaranteed unique. In comparison, a crypto token is fungible — it can be collected, grouped, and traded for others. Anything that’s non-fungible cannot be replaced.

While an NFT can be created, minted, and sold, it can’t be changed.

You’ll often hear about NFTs in connection with Ethereum (ETH). That cryptocurrency is most commonly used to mint NFTs, the process by which a token (asset) is uniquely published on blockchain. The ETH blockchain network supports the additional information a non-fungible token requires. While ETH is what you’ll come across most often, other cryptocurrencies support or are starting to support NFTs, including Zilliqa, Bitcoin Cash, and Tezos.

They feel like they’re everywhere, so are NFTs an emerging craze, a gimmick, or the future?

Quite probably, they’re all of the above. While we’re getting used to thinking about NFTs as images, audio, or video, the potential is untapped, and they look likely to become even more prevalent in our lives. From social posts to clips of sporting triumphs or historic moments, there’s potential for almost things to be captured and minted as an NFT.

The first NFT to be minted was a work called Quantum in 2014. That octagon-shaped animation by New York artist Kevin McCoy took a while to go under the hammer. But when it reached auction at Sotheby’s in 2021, it sold for $1.47M.

Although NFTs are still primarily associated with art, it didn’t take long for other industries to realize their potential. Kings of Leon became the first band to issue an album, When You See Yourself, as an NFT in 2021. In April 2022, tech platform LynKey sold the first aircraft ticket for $1 million. Disappointingly, that went by the tame name of NFTicket.

Most of the excitement, imagination, and value around NFTs is in the art space — it’s where the format’s scoring promotion and sales. Spaces and groups around cryptocurrency and NFTs are dominating social media, although not everyone is convinced by the concept. The dot-com bubble still casts a shadow, and the idea of an image that can be freely shared but only owned by one person has led to many cut-and-paste jokes and memes. But there’s no denying there’s a market: NFTs have reached incredible prices at auction and set art records.

At the auction house

In 2021, an NFT called The First 5000 Days dominated the headlines when it sold for $69 million, or 42.329 ETH, in 2021. The collage of 5000 individual NFTs was part of digital artist Beeple’s Everydays series and the first NFT sold by Christie’s Auction house. More formally known as Michael Joseph Winkelmann, Beeples has become what Christie’s has described as “a visionary digital artist at the forefront of NFTs” since being introduced to the format in 2020.

You can see the artwork in an online gallery if you want to see what all the fuss is about.

There’s no doubt that this first sale of an NFT in a legacy auction house — the first sale at Christie’s that paid in ETH — helped NFTs rise to prominence in 2021, despite Beeple calling NFTs an “irrational exuberance bubble.” But while The First 5000 Days is the most expensive NFT ever to be sold to an individual investor — Vignesh Sundaresan, the Singapore-based programmer better known as MetaKovan — it’s not the most costly NFT ever sold.

What is the most expensive NFT ever sold?

The most expensive NFT is The Merge, created by digital artist Pak. In addition to setting a record for the format in December 2021, its $91.8M price tag made it the highest value artwork sold publicly by a living artist. While it’s undoubtedly the most expensive NFT, its place at the top of this pricey table is controversial, as that price was raised from nearly 30,000 buyers.

The way it was sold on the digital art auction platform Nifty Gateway was unorthodox. During a 48-hour sale, buyers could purchase mass units of the artwork, with accumulated masses creating a dynamic NFT. The Merge comprised three large white dots against a black background, but the NFT’s visuals were hosted within the chain. A built-in scarcity mechanism managed the supply of units, and the price of each unit increased by $25 every six hours from a starting value of $575.

By the time the selling window closed, 28,893 collectors had picked up The Merge, purchasing a total of 312,686 units. Each took a single NFT in its own right while contributing to one cumulative NFT mass.

It may be a controversial winner of this high-rolling league table, but there’s no doubt that the dynamic design and sales mechanism drove The Merge to its high price. It’s that kind of innovation that goes hand-in-hand with the concept of NFTs.

Bubble or not, it’s unlikely that The Merge will be at the top spot for long.