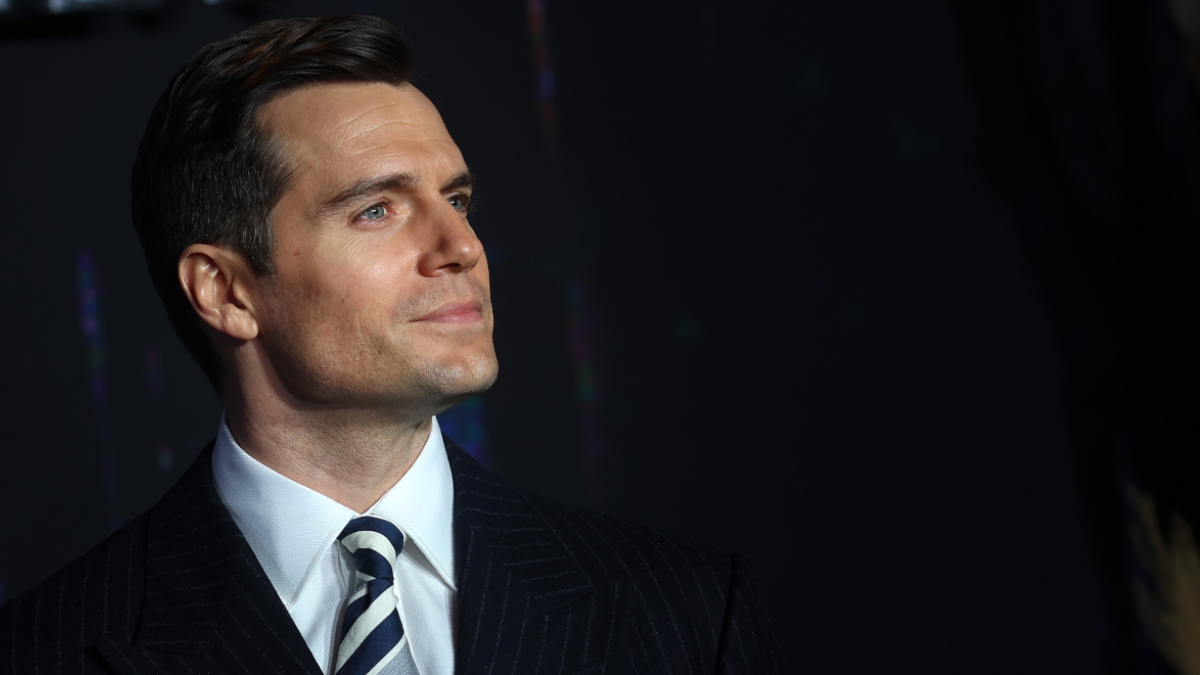 Henry Cavill will be producing and starring in the new Warhammer 40K series and like any adaptation, there are things it needs to avoid and other things it should do.

Warhammer is a sci-fi fantasy miniature wargame that spans books and video games. It takes place in a wartorn future plagued by aliens, supernatural creatures, and many other different life forms. It’s labeled as a “grimdark” series, which means it’s especially dark and violent with a particularly dystopic setting. If you’re expecting a hopeful story with lightsaber-wielding knights and bad guys who always lose it’d be best to look elsewhere. It could be seen as a hard sell and that’s why the choices that are made need to be handled carefully and expertly.

These are the 10 things the Warhammer 40K series needs to do.

Henry Cavill is the star

This might sound obvious, but Henry Cavill needs to remain at the forefront of this series. The Warhammer 40k announcement was made shortly after the announcements that the actor would no longer star as either Superman for DC Studios and Geralt in Netflix’s The Witcher so he’s going to be a major sell for this series. Cavill has the star power and acting ability to lead a successful franchise but it feels like we keep missing out on what he can actually do. Hopefully, since Cavill will produce and star in Warhammer 40K, he’ll be able to choose how prominent his role will be in the story to ensure that we don’t miss out.

Include the origin story

Warhammer has a very fascinating origin story that sets it apart from other series in the same genre. It all starts over 60 million years before the 41st century with the War in Heaven and involves the Old Ones and the Eldar versus the Necrontyr/Necron and the C’tan. This creation story with its massively powerful entities sets the tone of the central conflict throughout the series. Similar to how The Lord of the Rings: The Fellowship of the Ring showed the creation of the One Ring prior to Frodo’s adventure, we need to see a representation of this formative war to really get an idea of its scope and influence.

One thing about the Warhammer series is that it’s dark and gruesome, far more so than what general audiences might be accustomed to. This is the story of perpetual war and armies of many races in conflict with each other for supremacy. It might be tantalizing to soften the series, but it shouldn’t go too far out of its way to be family-friendly. This grimdark style differentiates it from other series people will likely liken it to, but its greatest strength is that it’ll be a series that takes it to levels of dark that other shows are too afraid to enter.

Visual effects is an art form and those creating all these amazing movies and TV shows need the proper time and compensation to pull this off effectively. This series is going to demand a great deal of work to present all of these many different characters, races, and worlds in a way that immerses you in the world. If this aspect falls flat, then so does the story. With how much money Amazon Studios has, this shouldn’t be too big of an issue. The company reportedly spent $500 million to make The Lord of the Rings: The Rings of Power, so we know they have the funds to get this done.

This is a war story and it needs to feel like a war story. Armies clash and many die because of this ongoing bloodshed, and for that to be felt, the action needs to remain at a high level to get the sense that there is no peace in this universe. In a series like this, there are tons of weapons and amazing powers that have devastating results. There are cannons, swords, missiles, shields turrets, mines, and powers such as telekinesis, telepathy, pyromancy, divination, and biomancy and it’s important that all of this is depicted the right way.

The action should remain at the forefront, but this story still needs an emotional throughline to make sure audiences care about what’s happening. With so much war, the plight can seem hopeless, and without something to fight for these battles can seem pointless. It’s important to differentiate the cultures and beliefs of these varied races so it’s clear why they’re so intent on spilling so much blood. Including personal moments and centering certain relationships will help make sure there’s an emotional connection to this series and it doesn’t get lost surrounded by the greater conflict.

Stories change when they get adapted. It’s the nature of the beast, but there are so many fascinating elements in Warhammer 40K that it shouldn’t diverge too much from the source material. There’s a reason why this franchise is so popular and rather than trying to make it into something that it’s not, it should pay tribute to its long history that has kept fans coming back. Cavill is a certified nerd and there’s relief in knowing that he’s helming this project and he knows that expectations for this are enormous.

As stated in the VFX section, Amazon Studios has money and they need to be using it. Besides the special effects, there are costumes, set design, practical effects, and vast amounts of detail that need to be given to every single aspect of Warhammer 40K so that it doesn’t look like a weaker alternative compared to the other amazing series that are pulling off movie-level productions. This isn’t to say that it should merely copy and paste what other series have done. It should lean into what it’s great at, which is its atmospheric setting and tone.

With a story this massive, it might be tempting to scale it down to make it more manageable, but a lot of the fun of Warhammer is in its many characters. This series should feel like it’s nonstop carnage, and while not every single faction needs the same amount of screen time, having them included in the series will make this feel like it’s a real intergalactic contest of epic proportions. Central characters should be used so audiences have a hook, but Warhammer shouldn’t be afraid of making this story as large as possible.

Warhammer has the potential to spin off into other movies and TV shows to create a live-action universe of stories. It’s an expansive mythology and there’s more than enough story to go around, but the continuity needs to be tight. After the confusion of DC’s movie slates with unanswered questions concerning canon, it would be nice to have a franchise that knows what it wants to be and what direction it wants to go in. This needs to be planned way ahead of time to minimize the changes that could derail the story if it’s mismanaged.