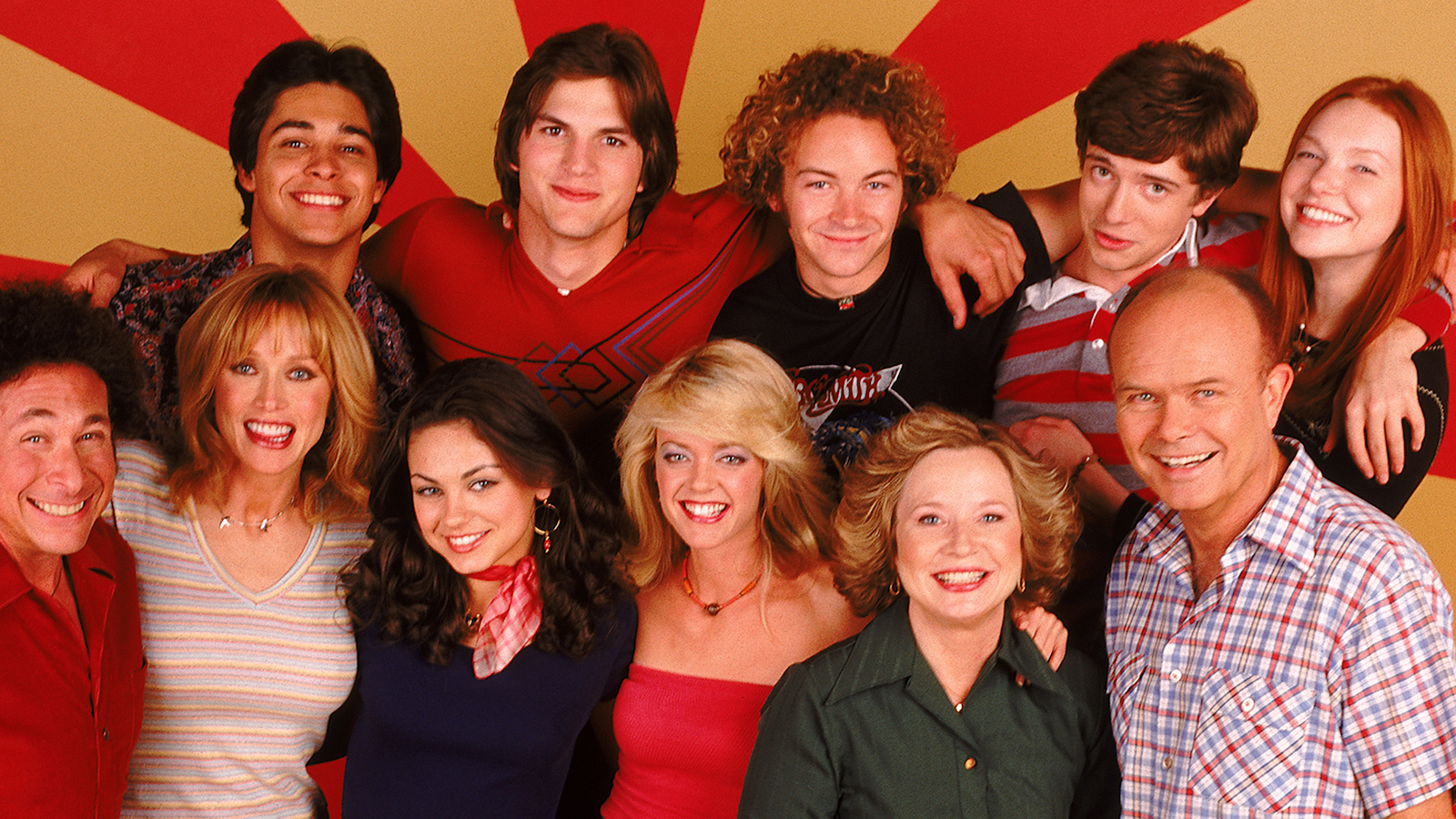 Photo by FOX via Getty Images

Tommy Chong has revealed that he will be returning to his role as Leo Chingkwake for the Netflix reboot/sequel of That ‘70s Show, titled That ‘90s Show.

Chong’s casting was revealed in an interview on The Dark Mark Show podcast, later confirmed by Netflix in a Deadline article. On Dark Mark, Chong confirmed that his role involves “the grandkids,” and adds, “I don’t know what the grandkids did, but I’ve got a good idea.”

Chong then added that he wasn’t sure if Netflix or the producers wanted him to reveal his role.

“They haven’t given me any instructions, so I’m not sure if I’m supposed to talk about it or not… I’ve got a big mouth, that’s what I’m known for.”

Chong confirmed the news on Twitter, calling it “So much fun!” and “Another winner!”

The other thing Chong is known for is playing a stereotypical hippie stoner, first as part of the ‘70s comedy duo Cheech & Chong, and later in films like Far Out Man and Half-Baked. In 2003, Chong was arrested for selling 7500 bongs and “water pipes” through the Internet, for which he served nine months in federal prison and was fined $20,000.

On That ’70s Show, Chong’s character Leo played the burnout owner of a photo processing stand at which Danny Masterson’s character Steven Hyde worked. Masterson, who has been accused of rape and will enter into a criminal trial in August, will not be reprising his role.

70s co-creator Mark Brazill was not tapped by producer/creators Bonnie and Terry Turner to create That ‘90s Show. Instead, the husband and wife team opted to bring on daughter Lindsay and former That ‘70s Show showrunner Gregg Mettler.