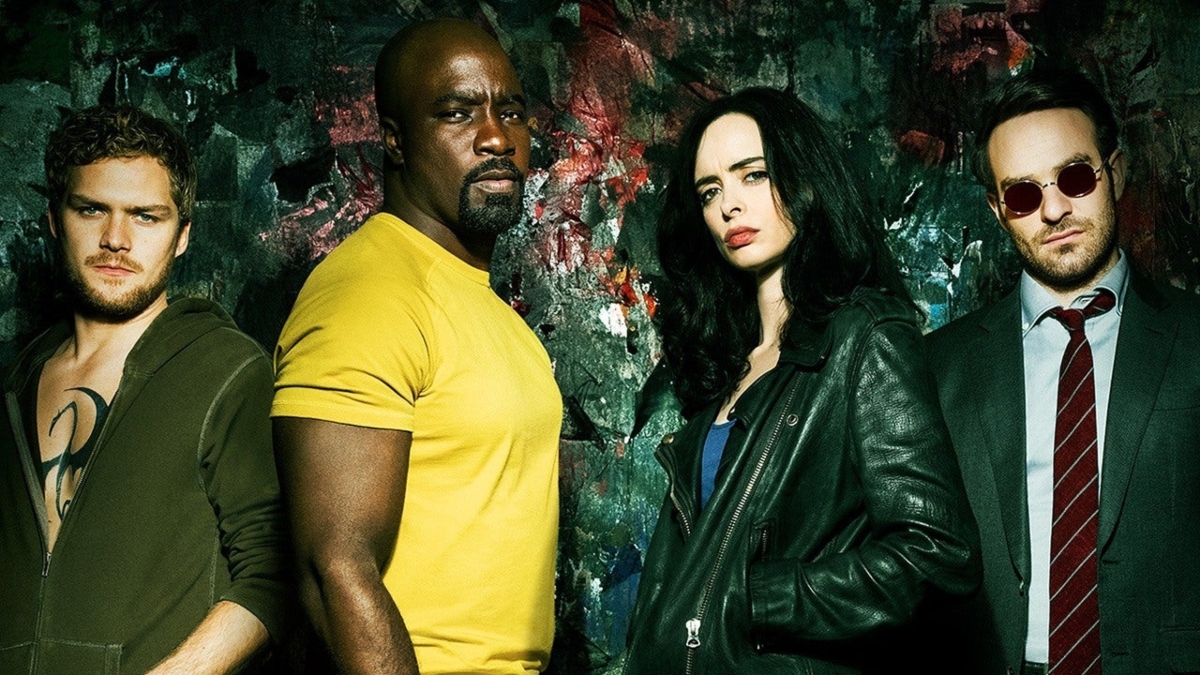 In March 2022, Netflix announced that The Defenders, along with every other Marvel-Netflix collaboration — Daredevil, Jessica Jones, Luke Cage, Iron Fist, and The Punisher — would be leaving the streaming platform effective immediately. Once Disney Plus had launched in 2019, Disney — who owns Marvel — began making plans to develop their own Marvel shows and hence axed all the others for a clean slate. The decision was originally blamed on poor viewership, but once Disney Plus began streaming now-popular Marvel shows like Loki, Hawkeye, and WandaVision, it became clearer that the abrupt decision was nothing personal and Disney merely wanted to move on to bigger and better things without having ties to Netflix.

After the dust had settled, fans were able to breathe a sigh of relief upon learning that The Defenders weren’t gone for good. In fact, they’d merely migrated from Netflix to Disney Plus, encouraging a new generation of Marvel fans to revisit the gripping tales.

Once The Defenders were out of the picture, talks of recasting the actors overtook social media as Marvel fans ironically rushed to defend the quartet of superheroes. It was Charlie Cox’s Daredevil and Krysten Ritter’s Jessica Jones that Marvel diehards were seeking to protect from the recast curse that slowly plagued the MCU. Threats of boycotting the shows were enough proof that Disney/Marvel needed to play their cards right, lest they lose out on half the population’s viewership due to an unnecessary recast. Luckily, for now, at least, that didn’t happen. Cox reprised his role as Daredevil in Spider-Man: No Way Home as well as the She-Hulk series, and he’s gearing up to return in Daredevil: Born Again, but neither Ritter nor Mike Colter (Luke Cage) or Finn Jones (Iron Fist) have appeared in the MCU since the team-up series in 2017 (which was canceled after just one season).

Speaking of Colter, the Luke Cage actor finally spoke out about the potential recast rumors that have been circulating the internet since The Defenders‘ cancelation. The star told RadioTimes that if he’s grateful for the opportunity and if the role were to be given to someone else, he would “cheer for that person.”

“I quite like doing other things. I appreciate the opportunity Luke Cage presented to me and it’s great, and I’m not saying that the doors closed completely because you never know and never say never. But I’m particularly involved in the projects that I’m doing now, I’m looking forward, never looking back.

Whatever they do with that role, you know, Kevin Feige and the people at Marvel and Disney, they’ll do the right thing and fans will be happy about it and I’ll cheer for that person, if it’s a recast or whatever.”

We’ve yet to have word on when Jessica Jones, Luke Cage, or Iron Fist will appear in the MCU, but there’s been speculation that Krysten Ritter could be getting a cameo in Daredevil: Born Again, and her recent gym visits certainly leave much to be desired.