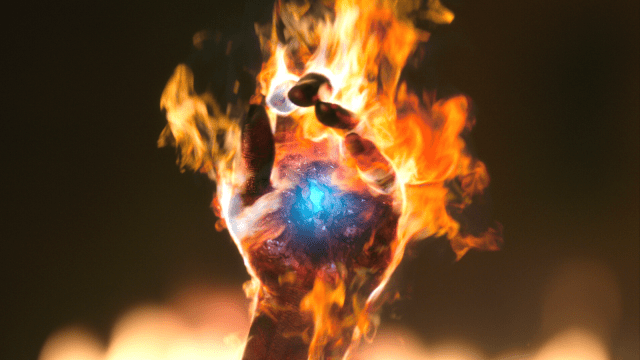 The battle for the top spot on Netflix is always viable to heat up with a near endless supply of releases, with the last week seeing two originals go toe-to-toe.

Just narrowly soaring past its competition was the fourth and final season of Manifest, which managed to track just ahead of David Tennant’s latest foray into crime drama, Inside Man. Boasting 57 million hours viewed in its first week, it was just ahead of Tennant’s series which was just why of 53 million hours.

Manifest is the culmination of four seasons of storytelling, and the story behind the series production itself is one to follow. Originally canceled by CBS, then Netflix after its first season, strong viewership (similar to this season), encouraged the streaming giant to push the green button on further seasons, with its fourth season also coming after another threat of cancelation.

Following a mysterious plane journey which somehow skipped forward in time by several years, its cast are forced to unravel the mystery and a greater conspiracy around their absurd flight.

Inside Man, meanwhile, is a BBC production which Netflix picked up the rights to and is already looking like an excellent acquisition. With both Tennant and Stanley Tucci, it’s got a scintillating plot all in just three concise episodes. Both Inside Man and Manifest put an end to From Scratch’s reign over the charts, with Zoe Saldana’s weepy romcom dropping to third (albeit with 50 million hours viewed in its third week).

Inside Man, Manifest, and From Scratch are all available to stream on Netflix.