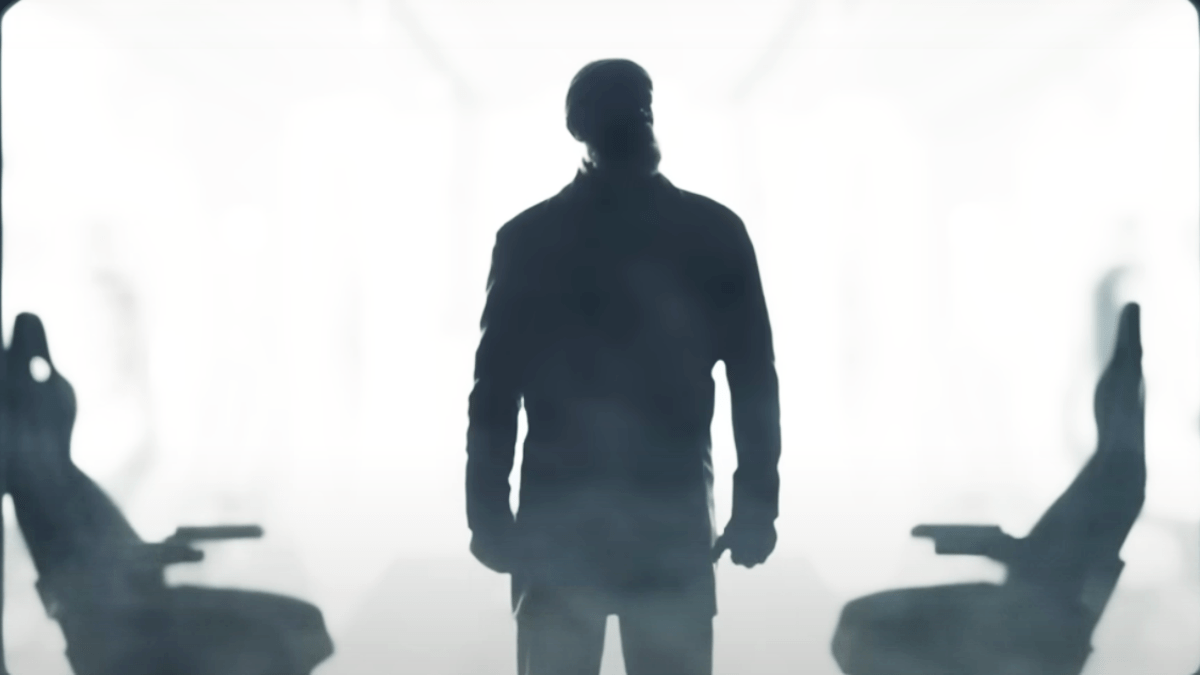 After the mix of mediocrity and disappointment that made up much of Phase Four, Marvel fans have high hopes that 2022’s supply of MCU content could rectify the slightly unfocused franchise as it heads into Phase Five. And yet, as much as a certain TV series that we’ve got coming this year has been surrounded by positive buzz of late, the more anxious aficionados out there are now worrying that it’s going to massively drop the ball and ruin the oldest MCU hero standing.

Yes, the series in question is Secret Invasion, which marks the very first solo outing for Samuel L. Jackson’s Nick Fury — who, don’t forget, is now the longest-serving Marvel main character thanks to his Iron Man post-credits cameo. As Redditor u/superpowers335 pointed out, though, as good as Secret Invasion looks, it has the capacity to destroy Fury’s entire 15-year arc if it goes ahead with what would undoubtedly be a mind-blowing but wholly misguided twist: revealing that Fury has been a Skrull all along.

If this is something that really did happen in Secret Invasion, it would likely go down as the MCU’s own version of The Simpsons‘ infamous “The Principal and the Pauper” episode, which revealed that Principal Skinner had been an imposter for the past 10 seasons. With Marvel and Simpsons now both operating under the Disney banner, it would be ironic if the House of Ideas ended up repeating the immortal animated show’s most notorious blunder.

Thankfully, it seems like a pretty outside chance that this will occur, as A) Marvel would surely know this would be received negatively by the fanbase, and B) because it would be something of a repeat of the Fury-Skrull twist from Spider-Man: Far From Home. Having said that, we should fully expect some major revelations to come in the series, as it has the potential to be Phase Five’s own answer to Captain America: The Winter Soldier, in which we found out that many familiar faces were secret HYDRA agents.

Secret Invasion is coming to Disney Plus sometime this spring.