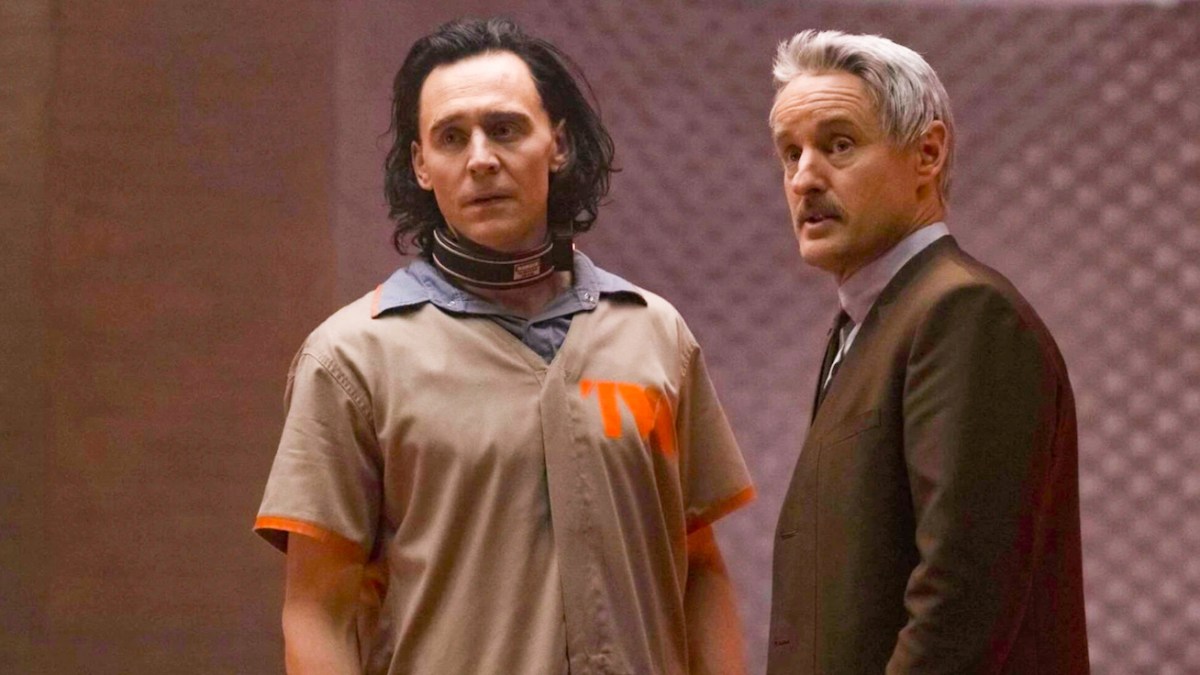 Everybody’s favorite Asgardian god of mischief is back and he’s bringing his dimension-hopping BFF with him! Disney Plus has dropped its first sizzle reel for 2023 and we’re finally getting our first brief peek at what’s going on in the second season of Loki starring Tom Hiddleston and Owen Wilson.

The reel gives us a handful of glimpses of the streaming services’ familiar brands such as The Mandalorian as well as a look at new upcoming properties such as Marvel’s new Secret Invasion series, but it saves the best for last with a look at Mobius and Loki reunited at last with the former accusing Loki (with a wink at Hiddleston’s narration) of being “a bit over the top.” We can only pray that is indeed the case with the new season, currently set to debut in the spring of next year.

Season two will feature episodes primarily written by Justin Benson and Aaron Moorehead who penned the second and fourth episodes of Moon Knight earlier this year. Along with Hiddleston and Wilson, Gugu Mbatha-Raw, Eugene Cordero, Tara Strong, and Sophia Di Martino are all slated to reprise their roles from the show’s first season.

Blindspotting‘s Rafael Casal is confirmed to be playing an undisclosed “major role” in the new season thought by many to be the dimension-traveling serial killer Zaniac. Kate Dickie, who played the unhinged Lysa Arryn in HBO’s Game of Thrones, has also been cast in another undisclosed part. It’s not yet known if Jonathan Majors will reprise his role as “He Who Remains” or as his younger self Kang the Conqueror. Kang will be the major antagonist of Ant-Man and The Wasp: Quantumania in February, at least a few months before Loki season two’s scheduled debut.